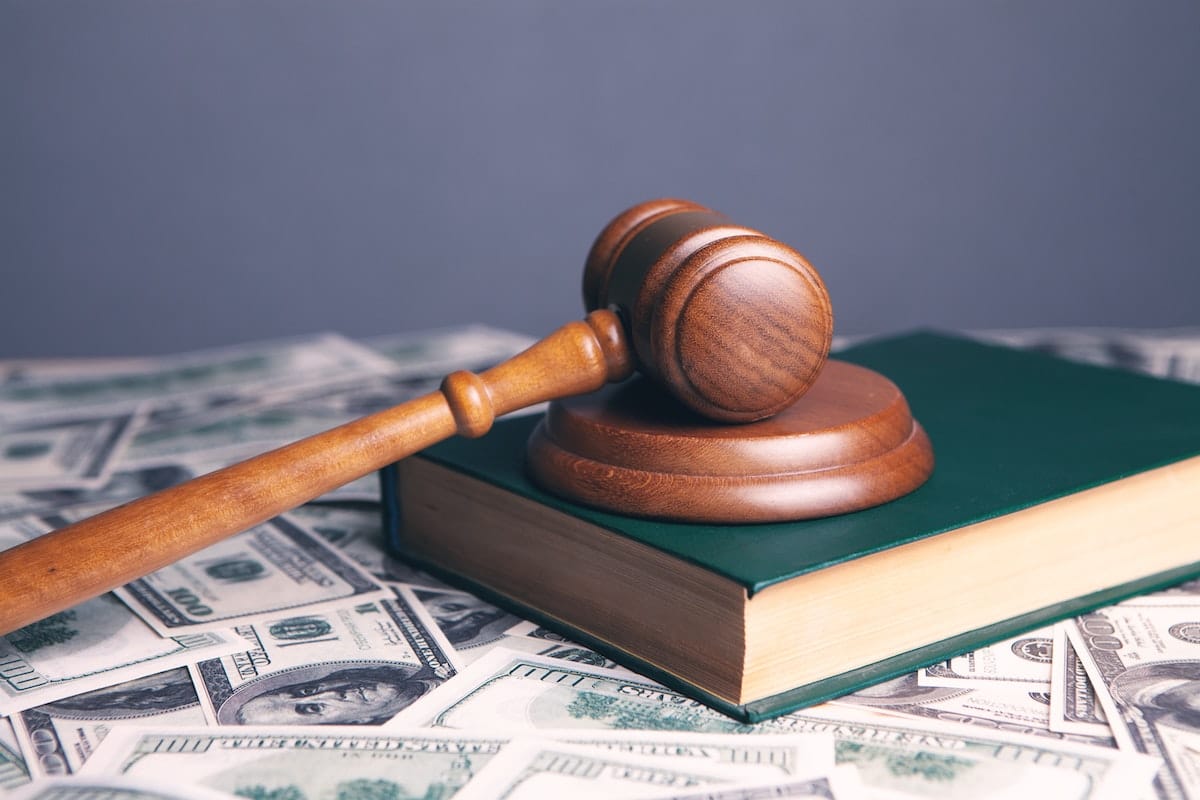 The SEC v. Ripple case continues to see new developments every week. However, a lesser-known case might just provide some clarity first – The SEC’s lawsuit against LBRY is scheduled for trial in September 2022.

In 2021, the SEC filed a complaint against LBRY, Inc. one where the agency alleged LBRY violated the Securities Act of 1933. The “accused” allegedly offered unregistered securities when it sold “LBRY Credits” to numerous investors, including investors based in the United States, without registering with the SEC.

Does the issue ring a bell? Yes, it does in fact have a similar tone to that of Ripple’s case.

The last two weeks saw the defendant push back on the agency’s claims and asserted several affirmative defenses. Here, they filed the Memorandum in opposition to the SEC’s Motion for Summary Judgment. This was mostly done to strengthen the Defendant’s claims against the regulatory watchdog.

Furthermore, the SEC filed its reply to LBRY‘s Opposition to the SEC’s Motion for Summary Judgment on 26 June. Attorney James Filan shared news about the filing via a tweet that highlighted different reasons behind the reply.

#XRPCommunity #SECGov v. #Ripple #XRP #LBRY In the #LBRY case, the SEC has filed its Reply to #LBRY's Opposition to the SEC's Motion for Summary Judgment. https://t.co/Xw3cBn7CXt

Despite LBRY’s position i.e. it grants, not sells LBC tokens to third-parties in furtherance of the Foundation’s goals, the SEC argued that Defendants’

“Its development efforts to fulfill that proposition, and its incentive to do so because of its massive LBC reserve.”

LBRY dodged the impact of its statements about LBC, and created an expectation of profits in the reasonable LBC purchaser. Moreover, the complaint claimed LBRY downplayed statements about LBC in “pitch decks” to investors and internal statements by its employees as it didn’t cater to a large audience.

“LBRY made these pitch deck statements to multiple external parties, potentially interested in investing in a company that held crypto tokens. These statements contributed to investors’ expectations that LBC holders, including LBRY, would make a profit on LBC.”

The Defendant sold more than 44 million LBC tokens on the secondary market directly to purchasers. Even transacted more than 7.4 billion LBC in LBRY’s accounts through its market maker agent. This is why, the SEC argued,

The American regulatory watchdogs have been busy shifting hands from one Defendant to other. In fact, the SEC filed, under seal, its proposed redactions to Ripple’s response to the SEC’s opposition recently.