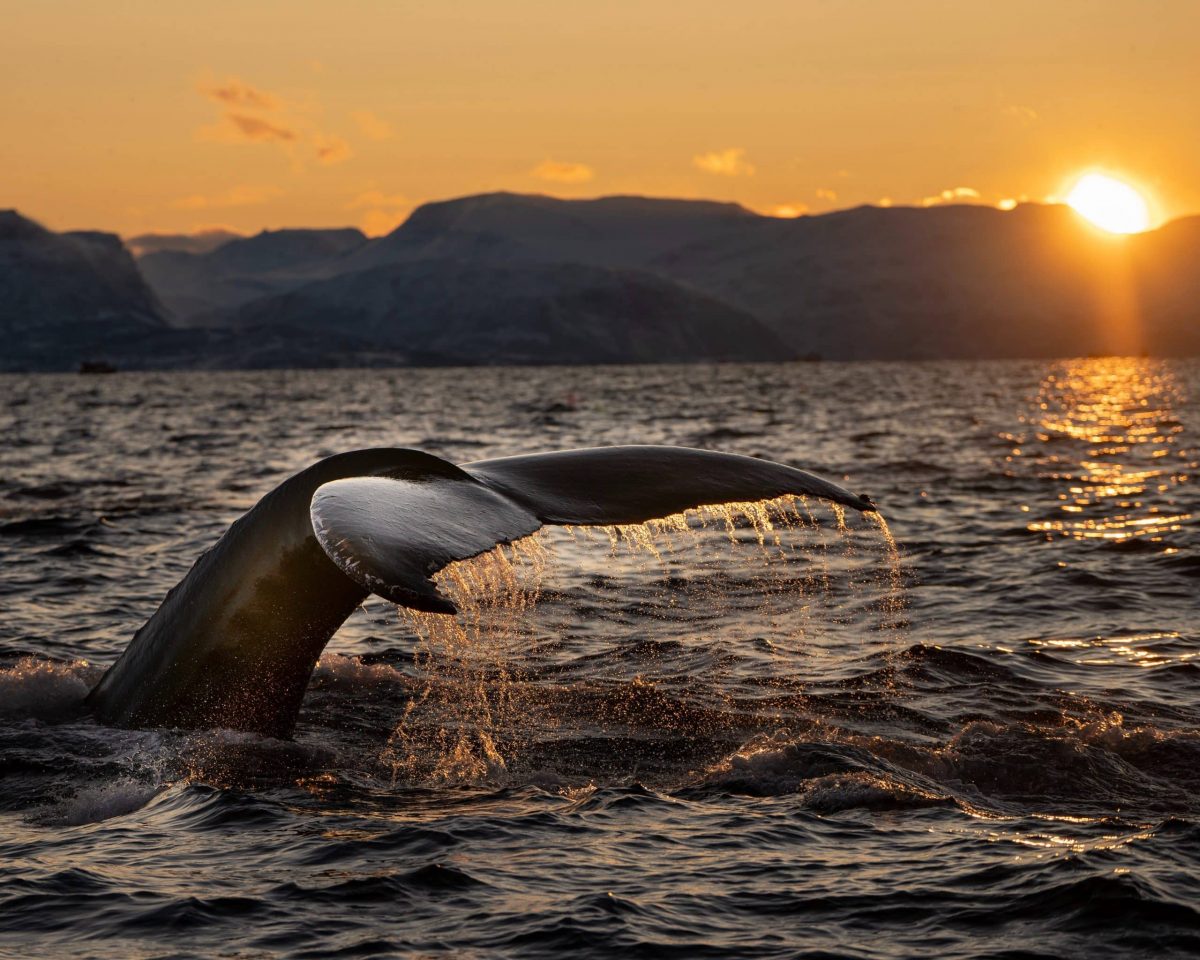 The FTX [FTT] token has been seeing quite a bit of volatility in the past few days. But a recent development may propel the token in a positive direction. In the latest tweet, WhaleStats stated that the FTT token is in the top 10 most traded tokens, among the biggest ETH whales.

This could be perceived as a positive sign and there may be a chance that the price of the token may go in an upwards direction.

But there are optimistic factors as well that are favoring Sam Bankman Fried’s token.

One of the major things going in the FTT token’s favor is the volume. The token’s volume has witnessed a tremendous spike in the past few days. Thus, implying that more traders are making transactions with the FTT token.

However, not all news is good news. The token has been seeing a steady decline in its market cap since the beginning of the month.

Furthermore, the Market Value Realized Value (MVRV) ratio has not been supportive of the token.

Speaking of entering into bullish positions, the price of FTT has been affected by the market as well, as the price attempted to break past the $27.89 level around 21 August but couldn’t succeed.

However, with the influx of whales, it seems that the price is about to take a turn for the better.

As of 31 August, the Relative Strength Index (RSI) stood at 57 indicating that the momentum was with the buyers. The Chaikin Money Flow (CMF) was also at a strong 0.25. Thereby, implying that there may be a future rally in the works. 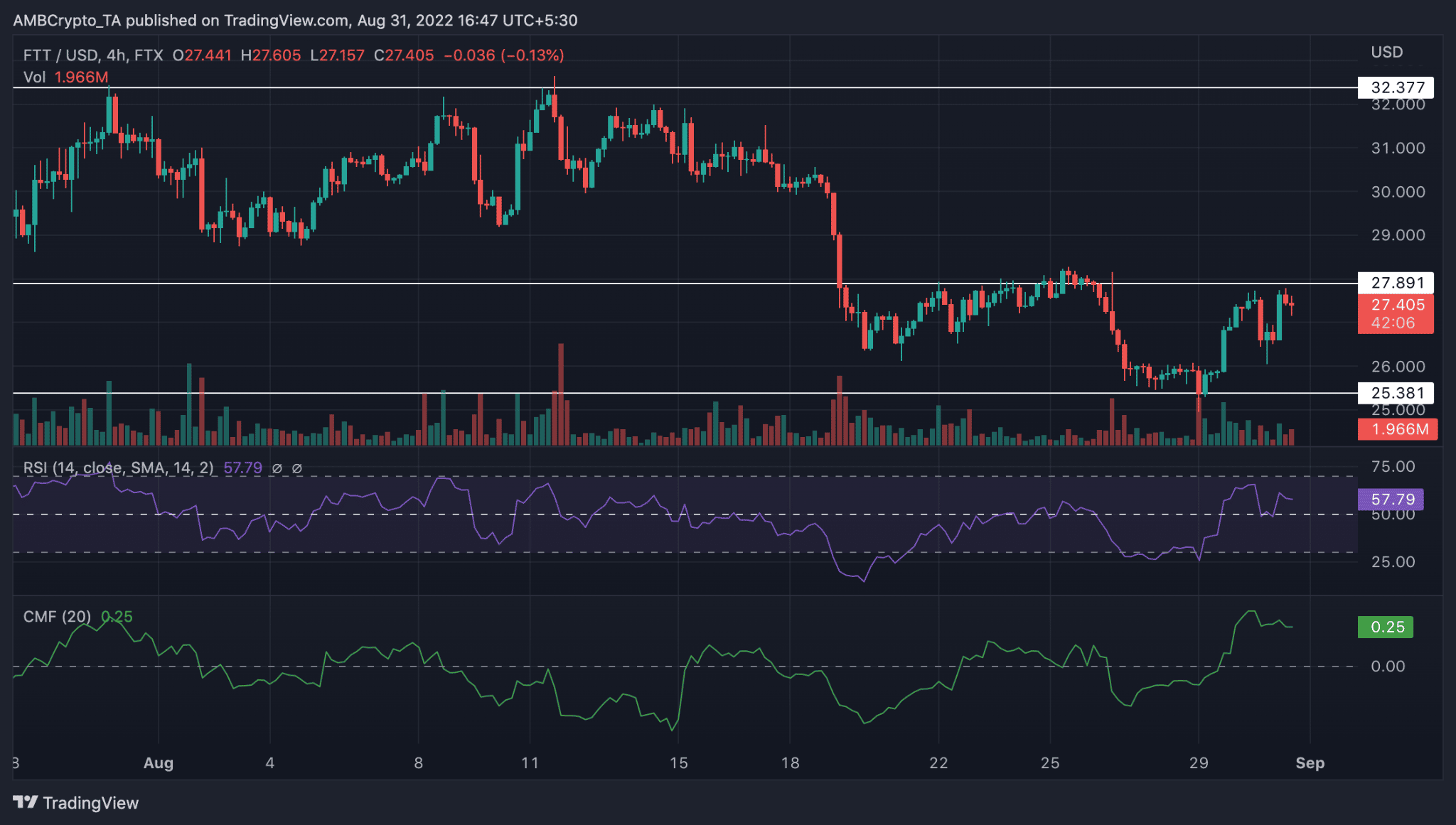 Furthermore, with the hype that the whales have created, the exposure has poured over on social media as well.

There has been a significant spike in the number of social engagements and social mentions in the past week, and this could be a strong bullish indicator for FTT.

Even though there is a lot of hype around the token, traders should keep in mind that the FTT is attached to its parent company FTX. The price of FTT may thus be affected by the decisions made by the crypto exchange.

With constant speculation around acquisition deals with Voyager and Huobi, traders need to be cautious before entering into trades as the price of the token may see some volatility.

EOS aborts liftoff a week after rebranding- what’s next