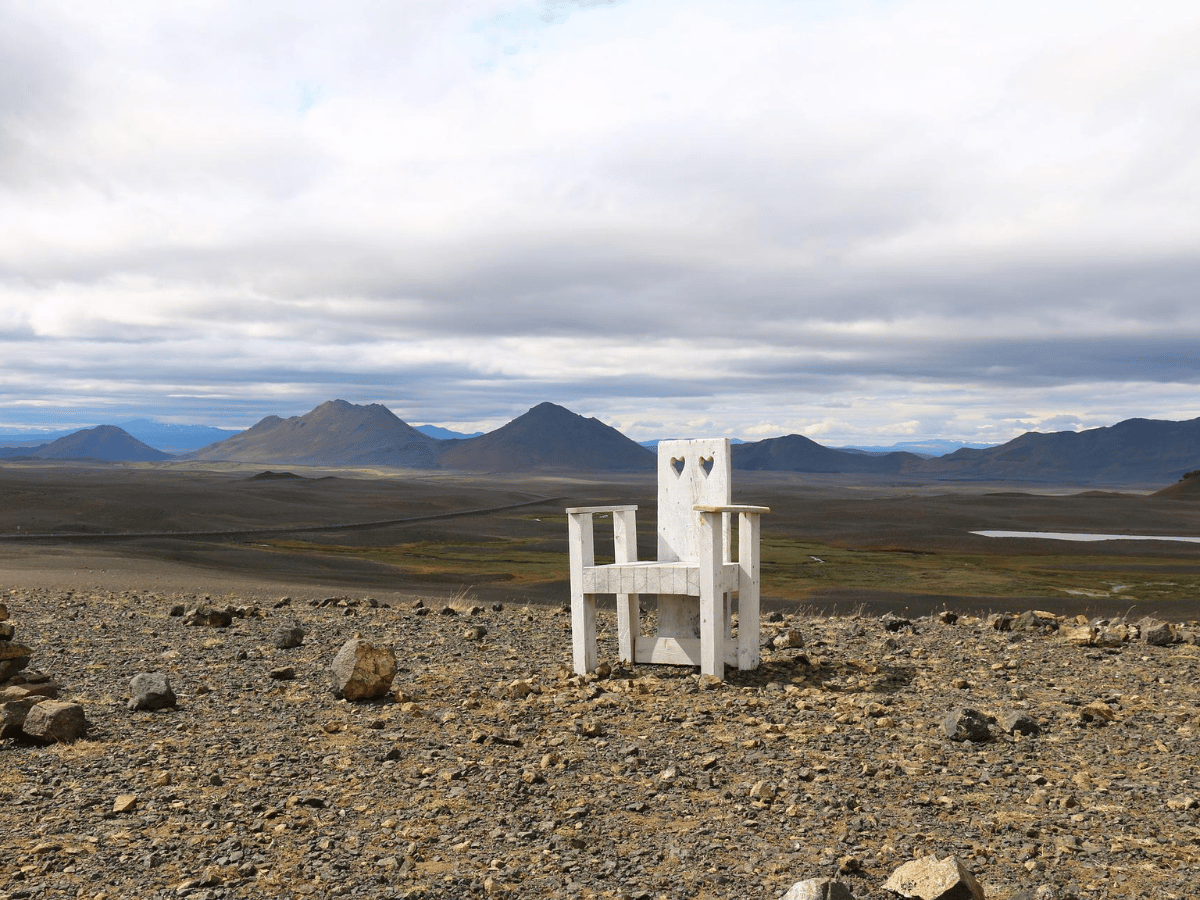 The focus of the crypto community may now be shifted to the Ethereum [ETH] Merge event as August comes to a close. In the wake of this, a few Proof-of-Work (PoW) cryptocurrencies existing on the Ethereum blockchain have been tipped to profit from the transition.

Top of the list is Ethereum Classic [ETC], which prides itself as the “Sound Money” Ethereum.

While ETC has lived up to that name recently, it has also added another feather to its cap. The latest being another hashrate achievement.

For your “highs” only

According to CoinWarz, ETC’s hashrate spiked more than 80% between the late hours of 30 August and 31 August.

This increase triggered a jump to 40.02 TeraHashes per second (TH/s). While the surge was not as high as its stance on 29 August, it was well above the All-Time High (ATH) it hit before.

However, the hashrate had gone lower at press but still maintained a solid high at 39.82TH/s.

Coincidentally, the hashrate was not the only positive take from the ETC ecosystem.

A thorough assessment of the cryptocurrency revealed that the network difficulty followed the hashrate increase.

All of these happened at an average block time of 13.05 seconds.

While verifying transactions may have seemed challenging for ETC, investor concern would be if the hard fork asset can produce greens during and after the Merge.

Although the hashrate soared, the ETC price did the opposite. Considering CoinMarketCap data, ETC was down to $33.03. Its 24-hour volume was below $900 million citing an 11.31% decrease from the previous day.

So has there been a decline in ETC interest or are investors accumulating towards the Merge?

On-chain metric from Santiment showed that the current stance favored the former.

Despite the reds upperhand, assuming that ETC would not turn out green for investors may be calamitous. While nothing is guaranteed, the whale activity and development activity on the chain is something to consider.

According to the on-chain platform, these metrics have shown a few positive signs. Therefore, the possibility of ETC performing well in regards to the Merge may have stayed intact. Still, investors would need to watch the movement of Bitcoin [BTC], as well as ETH.

Uniswap’s move beneath recent lows is likely- Here’s why

FTT is doing well on charts, but traders must watch out for these signs