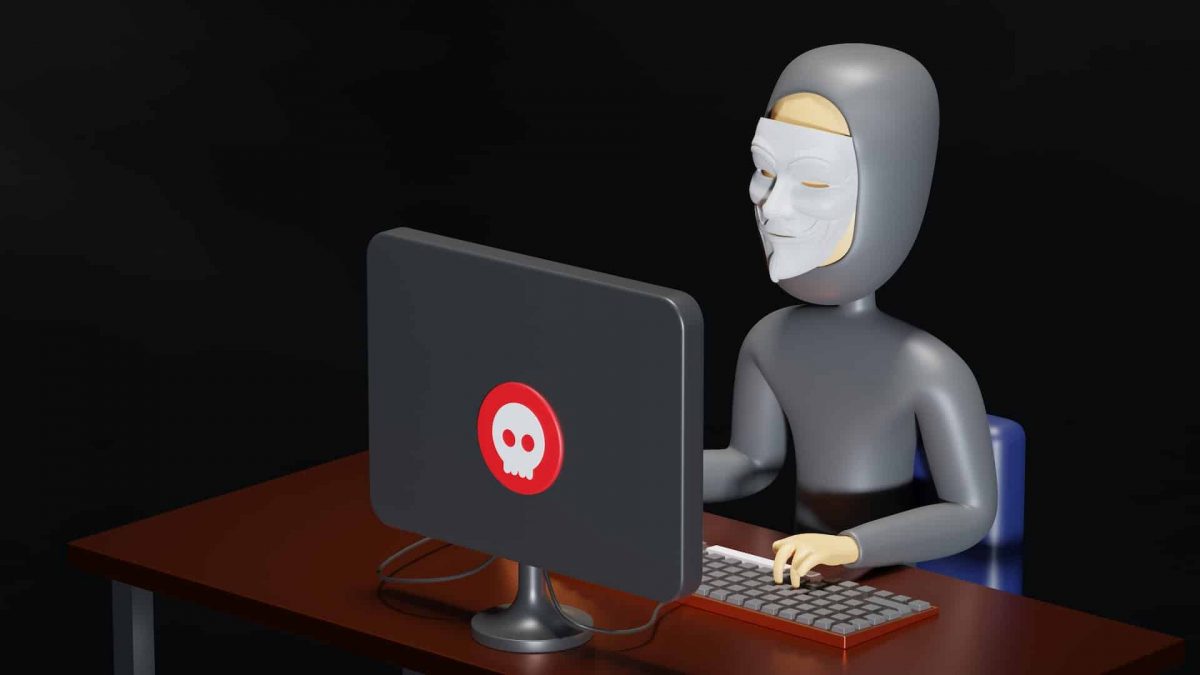 Sam Bankman Fried (SBF), the founder of the now-bankrupt FTX exchange, built a massive influence over crypto policy and the media. In a recent CNBC interview, Kevin O’Leary, Shark Tank and celebrity star, confirmed that he was paid $15 million to be a spokesperson for FTX.

In addition, The Block, a leading crypto news publisher and competitor, was funded by Alameda Research for over a year. The Block also received over $40 million.

Interestingly, until this revelation, The Block’s staff reportedly had no idea of the connection between Alameda Research and SBF. This could affect the objectivity of the publisher’s reporting on the FTX implosion.

It seems $15m not only changed @kevinolearytv’s mind about crypto, it also made him align with a fraudster. Is he seriously defending SBF?https://t.co/JoKapOcMXr (baseless attacks start around 4:20).

It is difficult to prove that user funds were involved. However, data showed that SBF had a massive impact on crypto policy and media in the US.

FTX and the snowball effect

FTX’s proposal for a derivatives exchange with an investor-facing model replaced traditional brokers with margin-generating algorithms. This model was welcomed by institutional investors. However, according to a Bloomberg report, some official support came from influential individuals and firms that were compensated by FTX affiliates.

For example, Professor Kevin Haeberle of William and Mary Law School wrote a supportive post noting that an FTX affiliate compensated him for it.

A recent WSJ article stated that SBF would have saved the world if FTX hadn’t gone under. A response from Elon Musk poked fun at the publisher. He stated that it was “giving foot massages to a criminal”. It showed the publisher’s soft stance amidst the grave impact of SBF’s action on investors.

Put differently, it illustrates SBF’s influence over institutional investors and the media companies they control.  Furthermore, SBF also reportedly donated millions of dollars to Democrats and Republicans. The end result of his political donations could be about policy in the crypto space.

SBF’s moves were thus aimed at gaining two spheres of influence. First, in the media, to control public opinion, and second, on the political front, to control policies that could influence the crypto space against its interests.

Short-term DOT investors should read this before selling their holdings