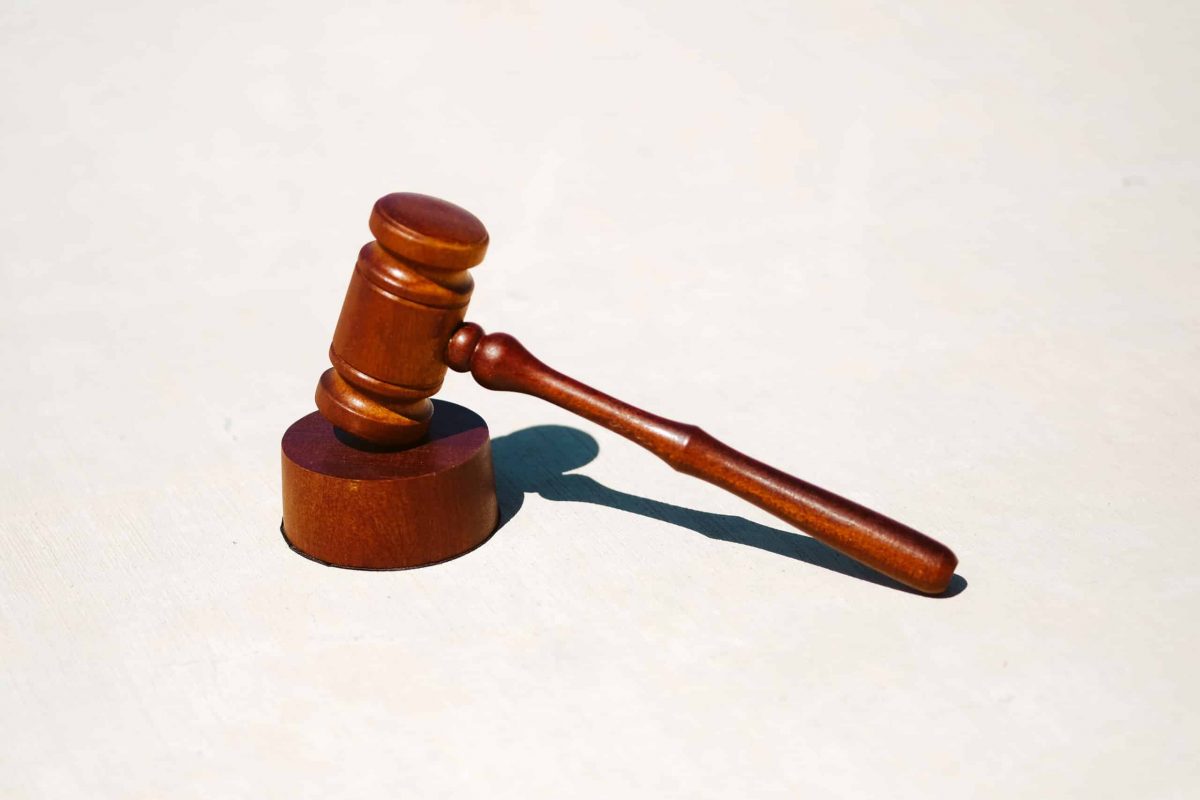 Sam Bankman-Fried’s journey back to the United States has begun on shaky grounds. The former FTX CEO – currently in the FBI’s custody – would be touching down in New York soon. And, things seem to be already falling apart.

Former CEO of Alameda – Caroline Ellison and Co-founder of FTX – Gary Wang plead guilty to fraud and are cooperating with the Department of Justice of the Southern District of New York. The announcement made by United States Attorney Damian Williams stated that the duo was charged for their connection in frauds that “contributed to FTX’s collapse”. Attorney Williams said,

“First, I am announcing that the Southern District of New York has filed charges against Caroline Ellison, the former CEO of Alameda Research and Gary Wang, a co-founder of FTX in connection to their roles in frauds that contributed to FTX’s collapse. Both Ms. Ellison and Mr. Wang have pled guilty to those charges”

Moreover, the United States Securities and Exchanges Commission (SEC) has also charged Ellison and Wang for defrauding investors. The commission is also conducting investigations on other people and entities tied with fraud and checking if there were other security laws that were violated.

Notably, SEC’s charges against Ellison are based on manipulating FTT – FTX’s token – price. The charge alleges that the former Alameda boss of buying the token in huge quantities in order to increase its price. The statement reads,

“by manipulating the price of FTT, Bankman-Fried and Ellison caused the valuation of Alameda’s FTT holdings to be inflated, which in turn caused the value of collateral on Alameda’s balance sheet to be overstated, and misled investors about FTX’s risk exposure”

In addition, the commission alleges Wang and SBF of diverting customers’ funds to Alameda. It also stated that the funds were transferred from FTX to Alameda via a code developed by Wang. Once transferred, it was used by Ellison for trading. The SEC further alleged,

Meanwhile, SBF is currently in the custody of the FBI and en route to the USA. According to Attorney Damian Williams, SBF would be directly taken to the Southern District of New York. His court hearing would also be held in the same place, although a definitive timeline is yet to be released. The former crypto mogul is charged with committing wire fraud, securities fraud, money laundering, and more.

1INCH investors celebrating these updates should still remain vigilant because…