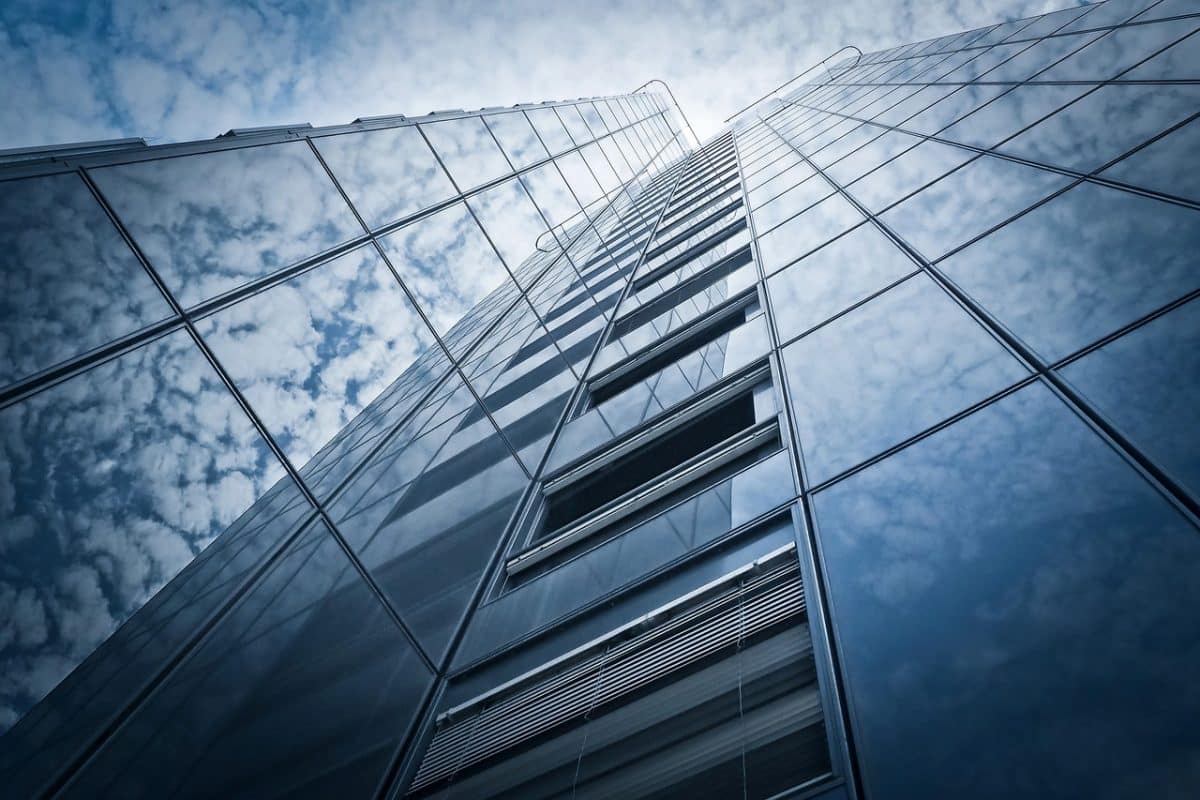 TRON tested the $0.053 level of support multiple times in December. The technical indicators showed a bullish momentum and strong demand behind the asset. On the other hand, Bitcoin [BTC] faced selling pressure near the $17.3k area.

TRON tweeted recently that they ranked second in terms of Total Value Locked (TVL), only behind Ethereum. It also has a promising burn rate which showed more green days could be in store. 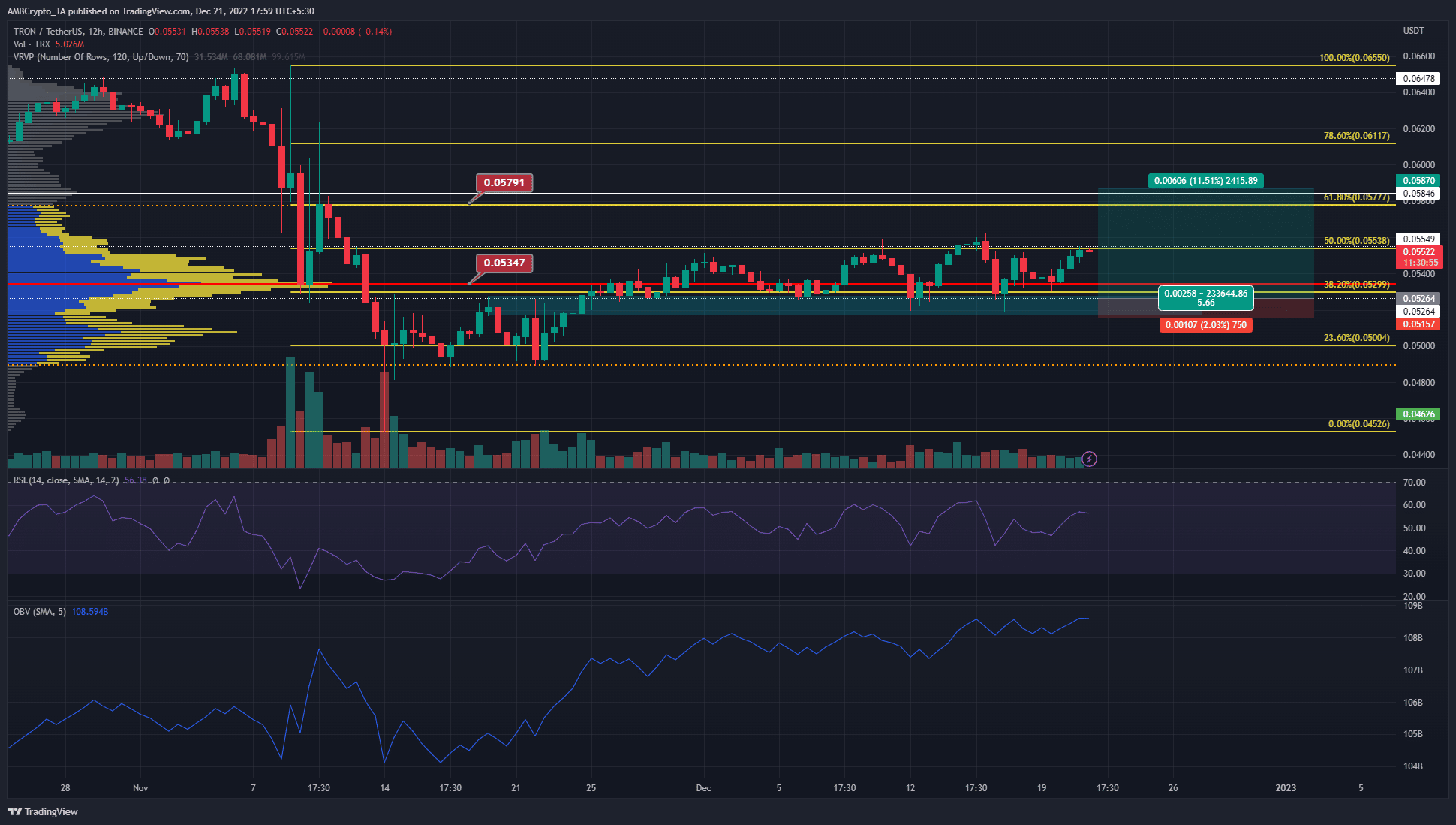 The Visible Range Volume Profile tool highlighted the two contextually most important levels for TRON going forward. The first was the Point of Control (red) at $0.053, and the other was the Value Area High (orange dotted) at $0.058.

On 26 November, TRX retested the $0.0526 level as support. Beneath this level was a bullish breaker that extended from $0.0527 to $0.0516. Since late November the price has tested this bullish breaker multiple times and has seen a positive reaction on each retest.

In recent weeks TRON has set higher highs on the price charts and had a bullish structure at the time of writing. These higher lows and retests of the bullish breaker formed a broadening ascending right-angled pattern as well. The pattern has a likelihood of witnessing a northward breakout for the price.

With Bitcoin facing some selling pressure in the vicinity of $17k-$17.3k, a pullback could offer bulls a chance to buy TRX. The RSI was above neutral 50 and showed some bullish momentum. Meanwhile, the OBV has been rising rapidly since late November to indicate strong buying pressure. 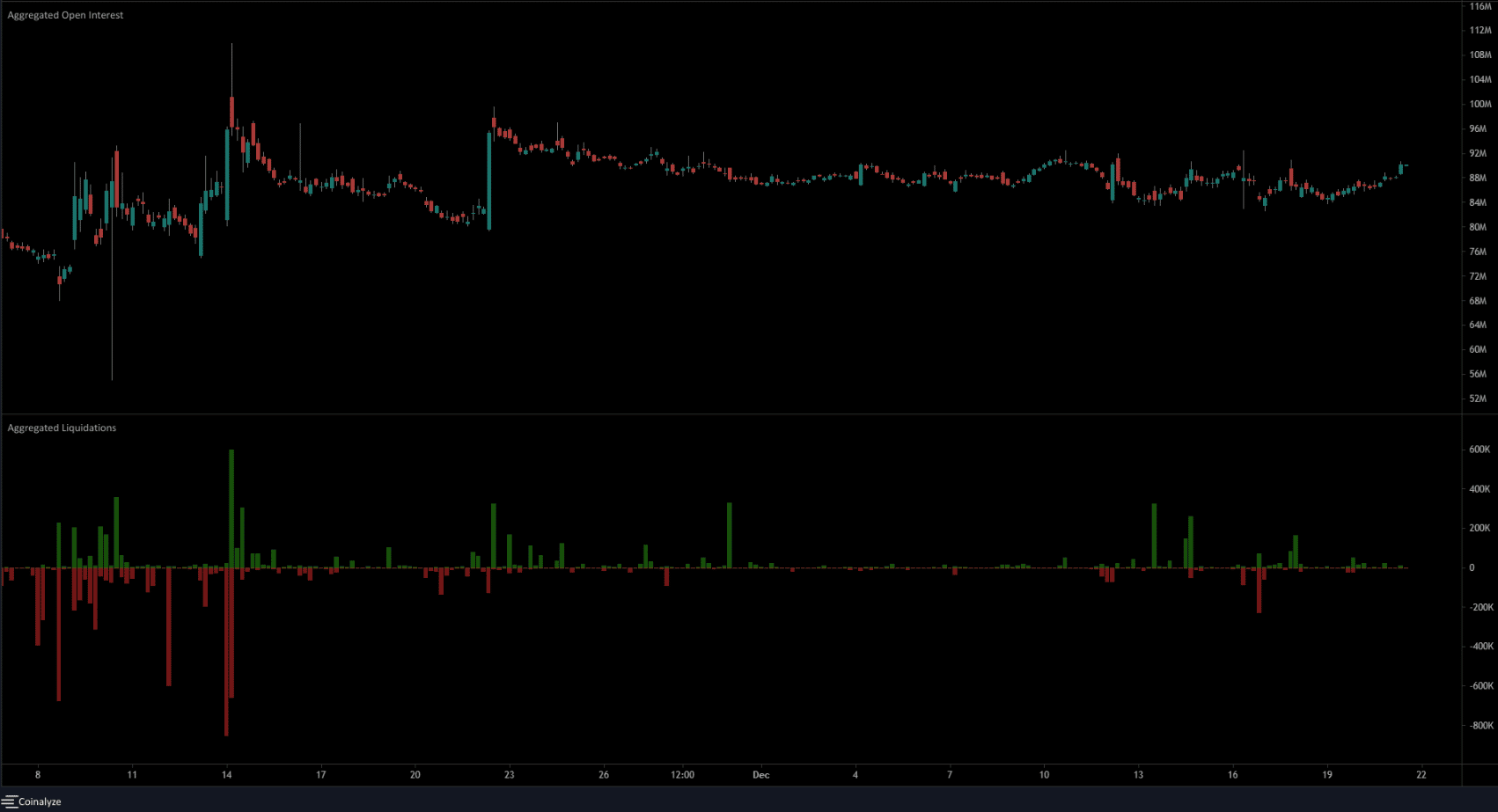 Although the ascending right-angled pattern generally sees an upward breakout, the flat open interest chart suggested the prices may already have reached their local top. A lack of rise in OI despite a trend in a certain direction showed weakness in the trend.

The liquidations chart showed a large number of long positions sniped on 16 December. Since then there were not many significant long liquidations, although some amounts of short positions did get taken out in lower timeframe surges.