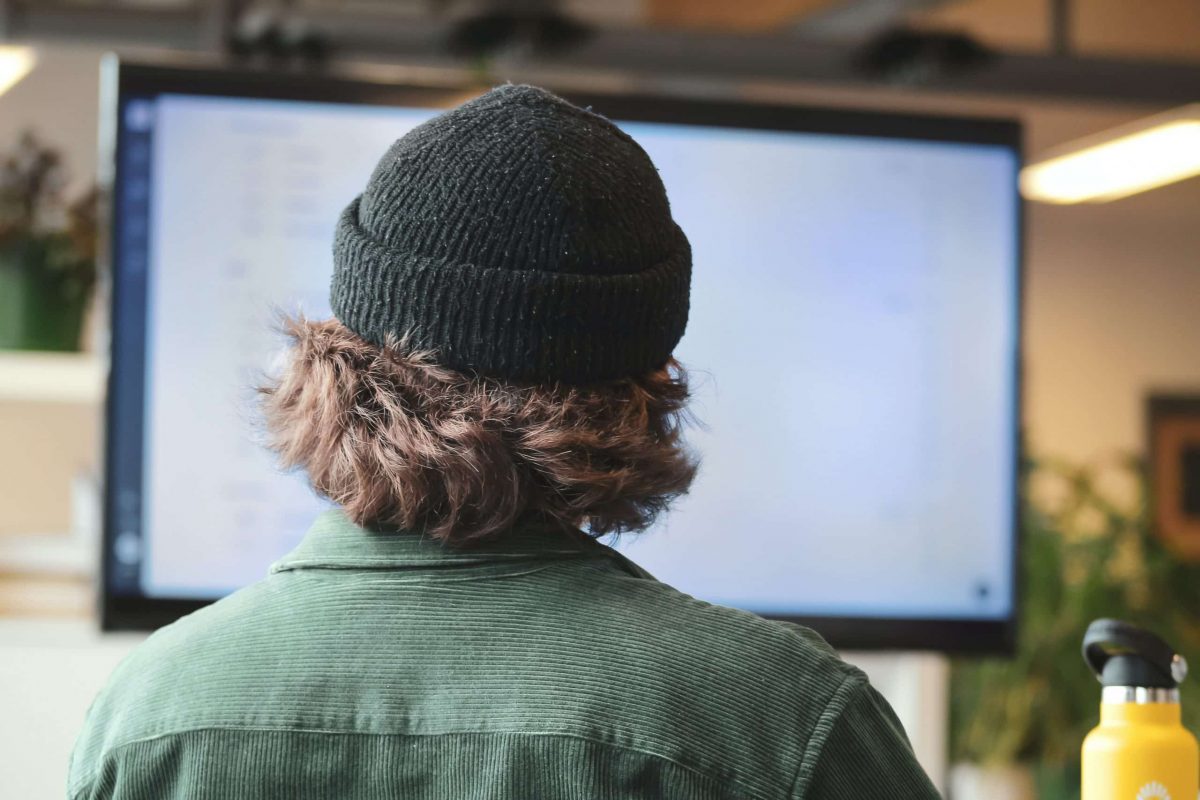 In a court filing on 5 January, the ex-CEO of FTX, Sam Bankman-Fried aka SBF, argued that he should retain control of approximately $450 million in shares of financial trading app Robinhood. He was disputing a competing claim by the estate of the company he founded and once ran, the bankrupt crypto exchange FTX.

The 56 million shares, which are owned in principle by Bankman-Fried and co-founder Gary Wang through a holding company called Emergent Fidelity Technologies, are the subject of a complex legal battle involving bankrupt crypto lender BlockFi and the US Department of Justice.

In a filing to the Delaware bankruptcy court on 22 December, FTX stated that the shares were only nominally held by Emergent Fidelity and should be frozen until they can be fairly divided among FTX shareholders.

Bankman-Fried argued that he and Wang had legitimately purchased the shares using money borrowed from FTX’s trading arm, Alameda Research, and that the loan was documented. In another filing on 5 January, BlockFi, a lender that FTX attempted to prop up last year before filing for bankruptcy, also opposed the attempt to seize control of the shares.

SBF requires funds to pay for his FTX case

“Mr. Bankman-Fried requires some of these funds to pay for his criminal defense.”

SBF, who pleaded not guilty this week to charges including money laundering and conspiracy to commit wire fraud, resigned as CEO on 11 November, the same day the company went bankrupt due to allegations of a blurring of lines between FTX and Alameda.

In December, FTX argued that Emergent Fidelity, which was 90% owned by Bankman-Fried and 10% by Wang, was a shell company whose interests were “sufficiently identical” to those of the larger company.

In any case, the filing admits, the debate may be academic now that the US Department of Justice informed the court on Wednesday that it was seizing the shares as part of its proceedings against SBF.

Mark Cuban: Wash trading will lead to crypto’s next implosion in 2023