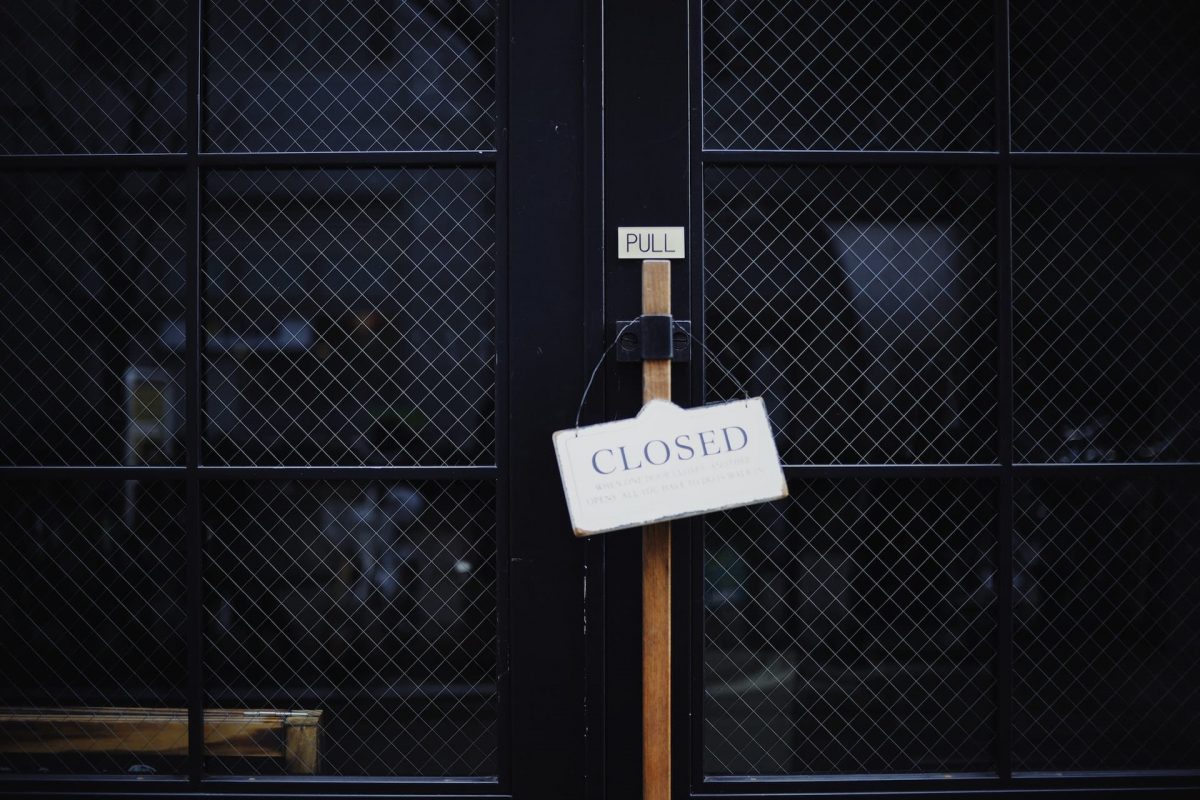 The after-effects of 2022’s crypto winter seem to have followed the Digital Currency Group (DCG) into 2023. DCG boasted of an impressive portfolio which included companies such as Grayscale Investments Inc and Genesis Global. However, the firm lost a key part of its crypto empire on 2 January, according to a 5 January report by The Information.

DCG’s wealth management outfit was launched last year and was initially described as a “re-envisioned multi-family office.” The above report further stated that the New York based wealth management firm managed nearly $3.5 billion in assets as of December 2022.

In a statement, a spokeswoman for DCG said:

“Due the state of the broader economic environment and prolonged crypto winter presenting significant headwinds to the industry, we made the decision to wind down HQ. We’re proud of the work that the team has done and look forward to potentially revisiting the project in the future.”

The Digital Currency Group has been under pressure ever since the collapse of the Bahamas-based crypto exchange FTX. FTX’s downfall left several crypto firms bankrupt as a result. The liquidity issues induced by these market events have impacted DCG’s Genesis Global reading as well.

The firm blamed the “unprecedented industry challenges” for today’s decision. The crypto industry had been anticipating this decision following a letter that the firm’s CEO sent to its clients, which acknowledged that Genesis Trading needed more time to sort out its finances.

Related Topics:Crypto winterDCGgenesisInvesto
Up Next

Shibarium new updates and here is how it can affect SHIB