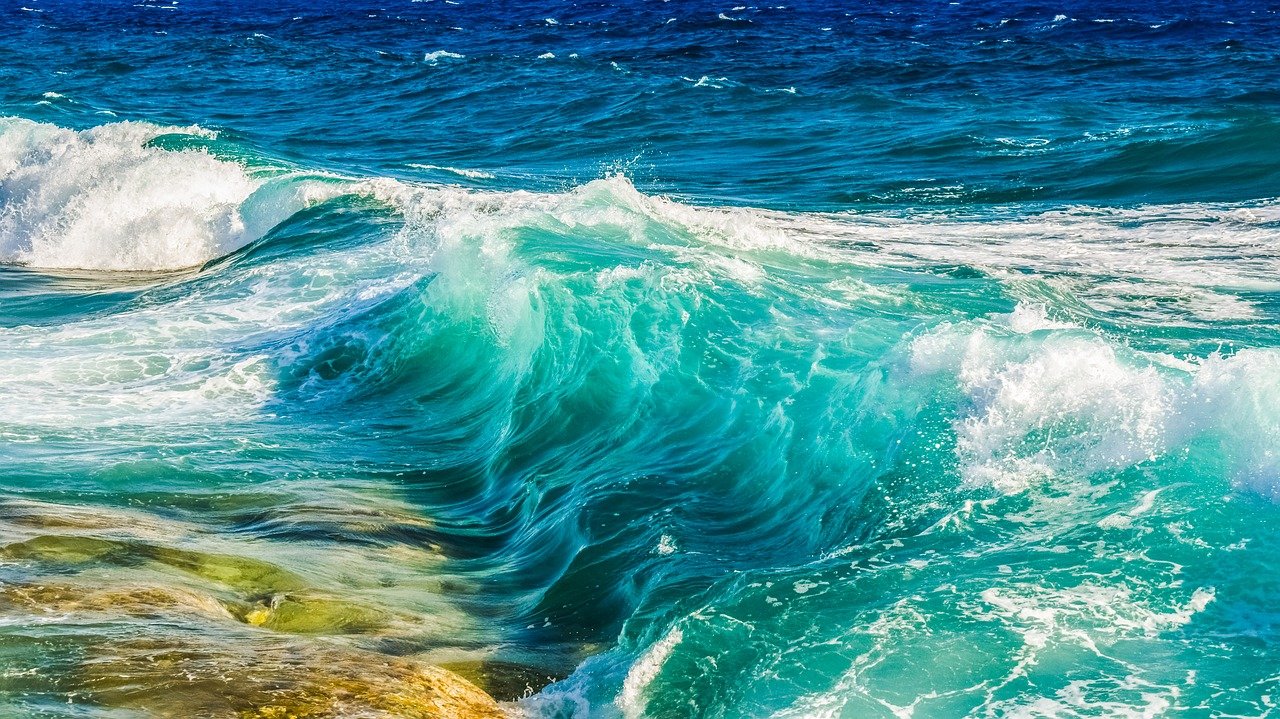 According to Sam Bankman-Fried of FTX exchange, AWS “crashed,” and temporarily caused some network issues on the platform. However, the CEO quickly responded that the issue also affected other crypto exchanges. Taking to Twitter, he assured users that the exchange was back up online “for now.” According to his latest tweet:

FTX back up for now. AWS region crashed, took down a bunch of exchanges with it.

We'll be fine as long as AWS stays up, will update if there are further AWS issues.

On the phone with AWS support digging into what happened 😛

However, much before Bankman-Fried notified users, some users reported network issues on Twitter, while using the exchange.

According to one Twitter user, “FTX has been down for the last 19 minutes.” The tweet in question was published at 2:38 PM UTC. At the same time, another user quickly commented on Twitter about facing connectivity issues while using FTX.

Was just going to ask the same.
Was refreshing, checking wifi, checking cable to router…

Didn't expect FTX to be down, expected my internet to be out XD

Amid a crypto rally, with the top three cryptocurrencies, BTC, ETH and BNB, all breaching new ATHs today, crypto-Twitter community has been talking about which exchange can sustain transactions from their users. Recently the world’s largest exchange by trading volume, Binance temporarily suspended ETH withdrawals only to resume the service in roughly 30 minutes.

Think the common issue here is the AWS region that FTX and Binance are both in is down.

Here’s why institutional interest in Ethereum has hiked so rapidly