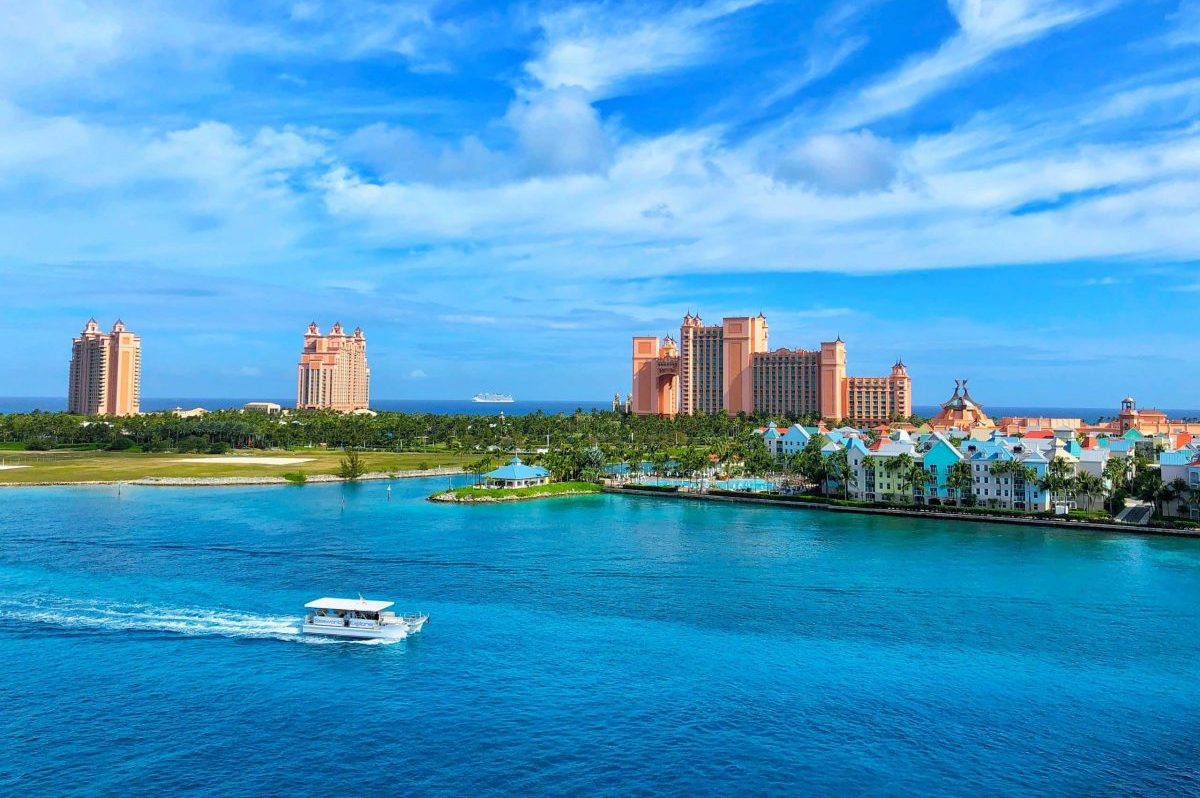 The Bahamas Attorney General and Minister of Legal Affairs – Ryan Pinder finally issued a national statement on the collapse of FTX. AG Pinder revealed that there was an ongoing civil investigation and a criminal investigation against the exchange in the Bahamas. He even stated that they were collaborating with several specialists and experts as part of the investigation but did not reveal any names.

“the Securities Commission, our financial intelligence unit, and the financial crimes unit of the Royal Bahamas police force will continue to investigate the facts and circumstances regarding FTX’s insolvency crisis and any potential violations of Bahamian law”

He also emphasized that while FTX was a legal entity in the Bahamas, its sister firm, Alameda Research did not have legal grounds to operate in the region. In addition, if Alameda is found to have “committed any improprieties”, then the company would be subjected to the laws of the region, he said.

While lauding the Bahamas Securities and Exchanges Commission for its quick action, he stated that the commission has “secured the assets of FTX Digital Markets.” The Attorney General stated that this was done to protect creditors and customers, after securing a green signal from the Supreme Court.

Furthermore, AG Pinder stated that the country’s regulatory authority has taken several protective measures approved by the Supreme Court. However, these measures would not be revealed until the regulator is “confident” that the ongoing investigation would not be compromised. The Attorney General added,

Furthermore, AG Pinder spoke about the bad light the country has been placed under because of FTX’s collapse. He stated that laying “the entirety of this debacle at the feet of the Bahamas” only because it is FTX headquarters would be a “gross oversimplification of reality”. Highlighting the country’s laws for digital assets, he said

“We have been shocked at the ignorance of those who assert that FTX came to the Bahamas because they did not want to submit to regulatory scrutiny. In fact, the world is full of countries in which there is no legislative or regulatory authority over the crypto and digital asset business but I must say the Bahamas is not one of these countries.”

Aave shows promise of a move to $75 but will the bears stop the rally?