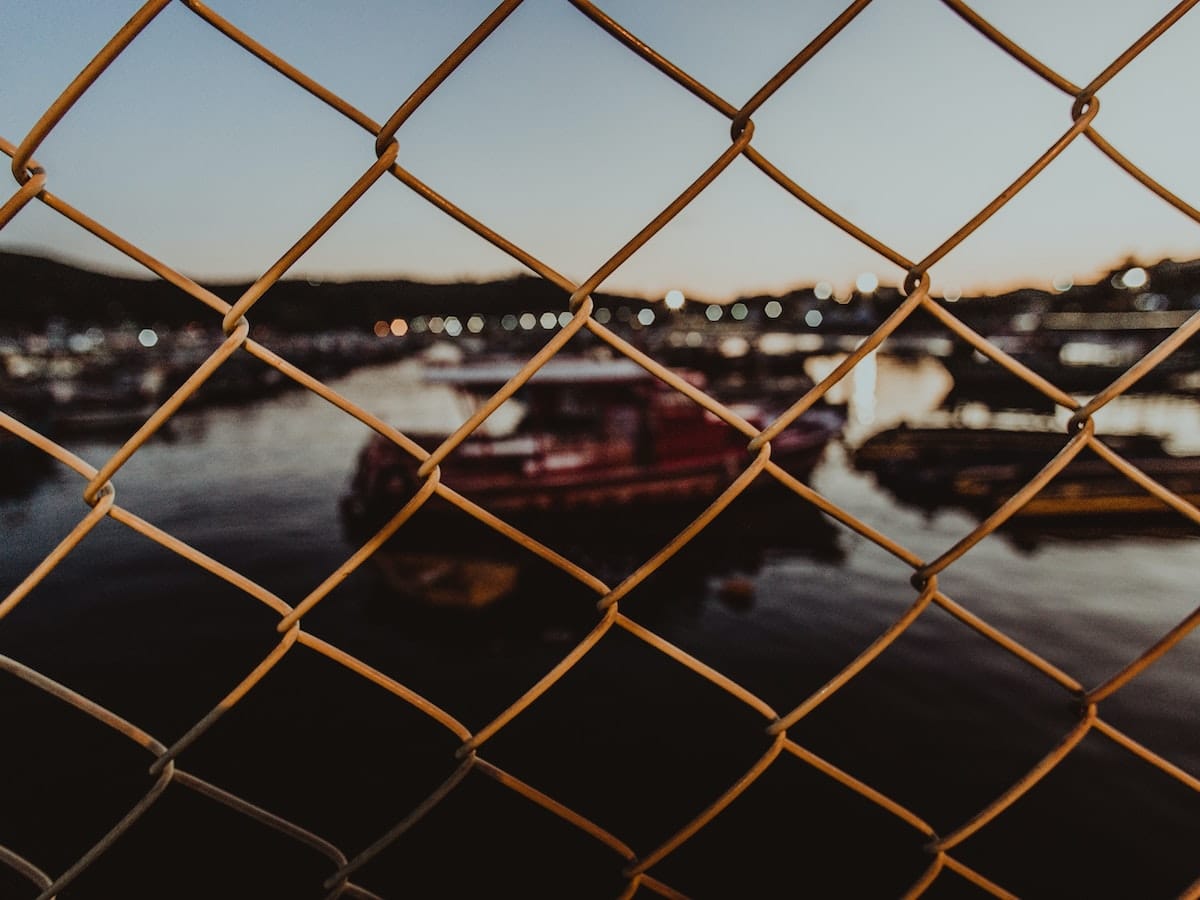 The native token of the Chainlink network, LINK, has witnessed a spike in social mentions, according to data from Lunar Crush. The network recorded over 3,000 mentions per hour, which was 586% more than the 7-day average. Were there any specific factors that caused this interest?

Chainlink’s social dominance indicator increased slightly on 26 November, according to Santiment. Before that, LINK had also received a respectable number of social mentions; on 19 November, the measure reached above 1%. Additionally, it revealed an increasing interest in Chainlink and LINK.

What are some possible triggers for the rise of Chainlink?

The recent upward trend in LINK’s price is one potential factor that could be responsible for the heightened interest. Looking at LINK in the daily timeframe revealed that it had had a successful run.

According to the chart, the asset was in an uptrend and had increased by over 20% since 21 November. Around $5 served as the prior support level, while approximately $7 was the support price, at the time of writing.

The forthcoming staking feature that Chainlink is poised to introduce may have contributed to the chatter centered around LINK. On 21 November, Chainlink declared that the beta version of Chainlink Staking (v0.1) would launch on the Ethereum mainnet on 6 December.

The capped v0.1 staking pool would allow addresses that are eligible for Early Access to stake up to 7,000 LINK. Holders of LINK could secure the network and collect rewards simultaneously, thanks to its staking feature.

Chainlink has positioned itself as a provider of Proof-of-Reserve (PoR) services in the wake of the FTX collapse and the rising need for exchanges to produce evidence of their reserves.

In a thread on Twitter posted on 10 November, Chainlink Labs hailed its Proof-of-Reserve product as a solution for upcoming trust difficulties in the cryptocurrency exchange market.

#Crypto is at a crossroads.

Will crypto continue to repeat the mistakes of the traditional black-box financial industry? Or will a better system emerge?

A better system is possible, & Proof of Reserve is one way #Chainlink is providing the transparency that users demand.

The ongoing alliances and integrations that Chainlink has been forming could be causing LINK’s rising prices. The offer of further incentives for LINK holders through staking, beginning in December, goes hand in hand with this. Lastly, the growth in social media mentions of the Oracle network and its native coin could also have contributed to the rise.

FTX faces criminal and civil investigation in the Bahamas