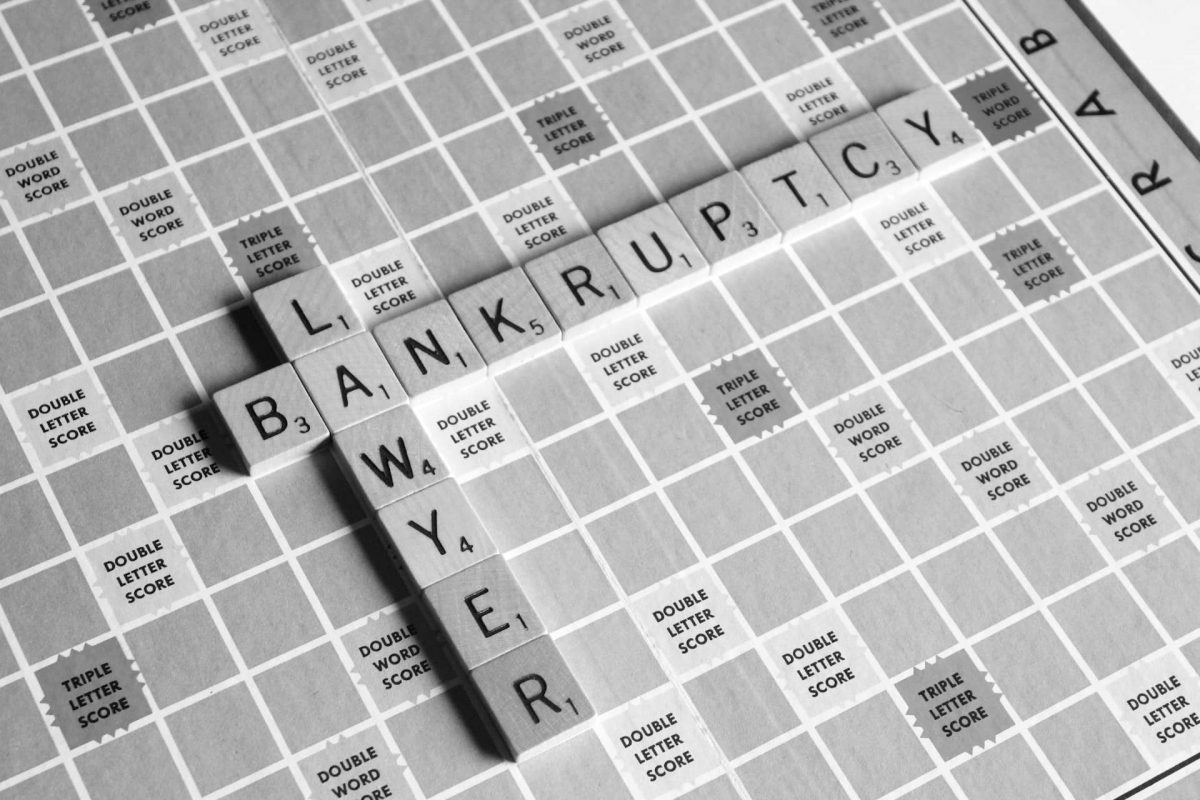 Investors are curious as to when they will get their money from the now-defunct cryptocurrency exchange FTX. Unfortunately, insolvency attorneys have cautioned that it might take “decades.”

The cryptocurrency exchange reportedly owes its 50 largest creditors close to $3.1 billion. Additionally, it has applied for bankruptcy court protection in the United States.

Without naming them, the exchange stated that it owes its top ten creditors approximately $1.45 billion in a court filing on Saturday. The process of “realizing” the cryptocurrency assets and determining how to divide the monies will be an “enormous exercise” in the liquidation process, according to insolvency lawyer Stephen Earl, partner at Co Cordis in Australia.

The procedure might take years, if not “decades,” to complete. He clarified that cross-border insolvency issues cause such complications, as there are multiple competing jurisdictions.

What are the plans?

In one of the most publicized crypto meltdowns, FTX and its affiliates filed for bankruptcy in Delaware on November 11. As a result, over a million consumers and other investors have reportedly lost millions of dollars.

The cryptocurrency exchange recently announced that it has started a strategic evaluation of its worldwide assets and is putting some firms up for sale or reorganization. According to a different court filing, a hearing on FTX’s so-called first-day motions is scheduled for Tuesday morning before a U.S. bankruptcy judge.

Anyone who has funds on FTX will become a creditor. Consequently, a creditors’ committee will be constituted to protect their rights, according to Simon Dixon, founder of the international investing platform BnkToTheFuture. He was also a vocal participant in the Celsius bankruptcy processes.

Irina Heaver, a partner at Keystone Law in the United Arab Emirates and a digital assets lawyer, stated that consumers in the Middle East are also suffering because of the exchange’s demise. These consumers made up the third-largest FTX userbase,

She continued, saying that FTX has already been granted a license and regulatory oversight by the newly established Dubai Virtual Assets Authority regulator (VARA). This presents significant challenges for the regulators because they are already dealing with a “massive regulatory failure.”

The FTX collapse is one of the worst crypto nightmares

Those affected by FTX’s collapse should seek legal counsel and contact “other affected parties,” according to Heaver.

Investors all over the world have experienced major effects as a result of the recent FTX collapse. The defunct bitcoin exchange may have “more than 1 million creditors,” according to a new report. The collapsed cryptocurrency exchange owes its top 50 creditors “almost $3.1 billion,” according to a Reuters article from 20 November.

In a court document filed on Saturday, FTX requested authorization to pay pre-petition claims totaling up to $17.5 million after the entry of the final order. Additionally, the company requested up to $9.3 million after an interim order to its essential vendors.

The exchange said that its businesses would suffer “immediate and irreparable loss” if the requested court relief was not granted.

“Funds stolen from FTX” on the move: A dump will have this effect on ETH