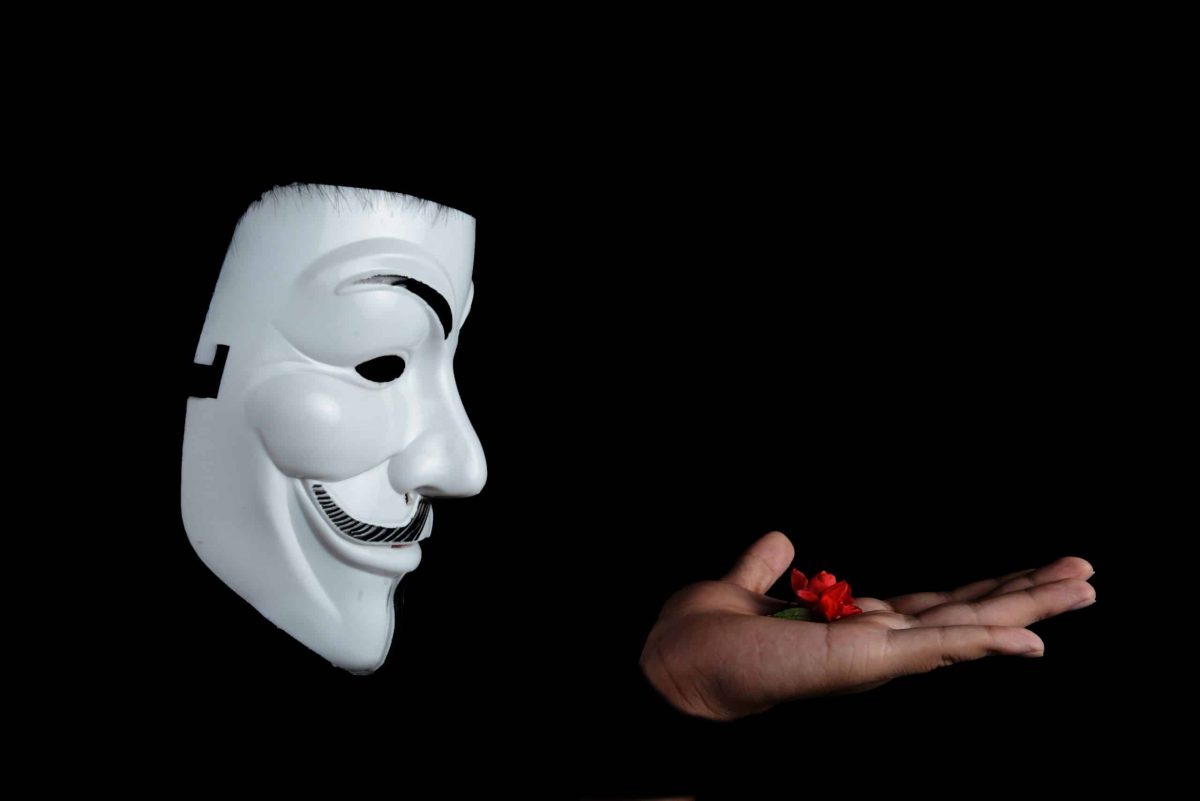 According to a tweet published by Chainalysis on 20 November, the stolen assets from the FTX cryptocurrency exchange have been changed from ETH to BTC. Data from etherscan revealed that the transaction originated from the address associated with the suspected hacker.

According to recent reports, the stolen FTX funds appeared to be in motion and ready to be dumped.

The news that 228,523 ETH had been stolen from the FTX exchange came out as the contentious exchange was filing for bankruptcy. The person currently in possession of the tokens has become part of the top ten ETH holders in the world, as the assets’ value stood at over $260 million at the time of writing.

Chainalysis also cleared up any uncertainty regarding the ownership of the assets, claiming that some were stolen while others were sent to the Bahamas Securities Commission.

2/ Reports that the funds stolen from FTX were actually sent to the Securities Commission of The Bahamas are incorrect. Some funds were stolen, and other funds were sent to the regulators.

How did the hacker distribute the money?

Two wallets, one on Solana and one on Ethereum, each received a piece of the stolen FTX cash. According to blockchain explorers for Avalanche, Binance Smart Chain, and Polygon, some assets were eventually bridged to these networks. There were roughly $238 million and $14 million ETH and Pax Gold (PAXG) tokens in the Ethereum wallet associated with FTX’s lost funds. In addition, it had a balance of twenty different cryptocurrencies, all of which were less than $100.

Can an FTX dump impact prices?

Although the hacker was now the largest holder of ETH, the attempted dump was unlikely to have a significant effect on the altcoin’s price. The reason being that the current market cap of ETH was above $130 billion as of this writing, according to data from Coinmarketcap.

On 20 November, FTX sent out a tweet asking other exchanges to stop facilitating the movement of funds from FTX through their platforms. The troubled exchange said it had discovered that funds were being routed through third-party wallets. However, it must be noted that FTX did not label these funds as stolen.

(1/2)  Exchanges should be aware that certain funds transferred from FTX Global and related debtors without authorization on 11/11/22 are being transferred to them through intermediate wallets.

The new CEO of FTX Group, John J. Ray III, has been working hard to right the ship after being blunt about the extent of the previous leadership’s mismanagement. The ship is being repaired, but every time he makes some progress, another blow threatens to blow the ship out of the water.

Is SNM’s 4000% surge evidence of another market pump and dump? Assessing…