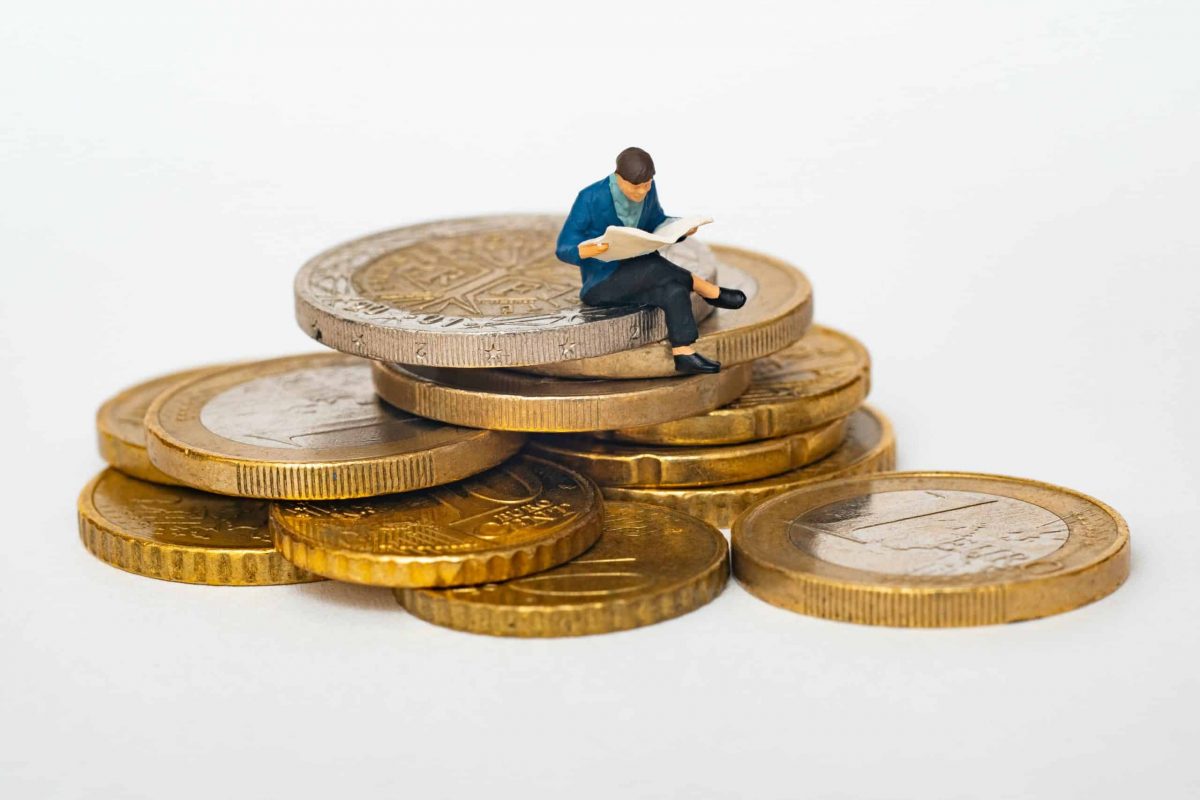 The bankruptcy cryptocurrency exchange – FTX – has managed to recover over $5 billion of its assets. The recovery was made in cash, liquid cryptocurrencies, and securities. This, however, does not take into account the money held by the Bahamas Securities Commission. The commission holds over $400 million of the crypto exchange’s assets. The revelation was made during the bankruptcy hearing by FTX attorney – Adam Landis.

Moreover, according to Reuters, the bankruptcy attorney stated that the firm plans to sell non-strategic investments. These investments have a book value of $4.6 billion. In addition, the attorney claimed that they had discovered another large sum of illiquid crypto assets. These, however, are harder to sell. The crypto exchange is still trying to rebuild transaction history and the total amount of customer shortfall continues to be in the gray area.

FTX Debtors versus the Bahamas regulator

Notably, while the attorney gave the details on the amount recovered, it is still unclear how they were able to recover it. Moreover, the crypto exchange debtors recently hit headlines for its faceoff with the Bahamas Securities Commission. The commission had claimed that it had seized FTX’s assets worth over $3.5 billion a day after it went belly up.

The reason was cited as customer funds protection given the security breaches at the time. The debtors had claimed that the commission had no jurisdiction to take the cryptocurrencies that were in possession of the exchange. Moreover, the commission did not reveal which cryptocurrencies amounted to over the billion-dollar value.

Furthermore, the crypto exchange was also trying to gain control over the Robinhood shares that were held by former CEO – Sam Bankman Fried. The platform had even sought the support of the bankruptcy court to gain control over it. SBF had over 56 million shares, which was worth approximately $450 million.

This, however, ended up in the palm of the United States Department of Justice. The law enforcement agency had seized the shares as it was “involved in violations” of money laundering and wire fraud laws. These were also the charges made against Bankman-Fried, to which he has claimed to be not guilty. The former CEO currently awaits trial, which is set to take place on October 2, 2023.

Related Topics:bankruptcyftxFTX Bankruptcy
Up Next

Can CHZ short sellers count on bullish exhaustion for a sizable retracement?

Binance Coin bulls encountered resistance at $282, will a rejection follow?