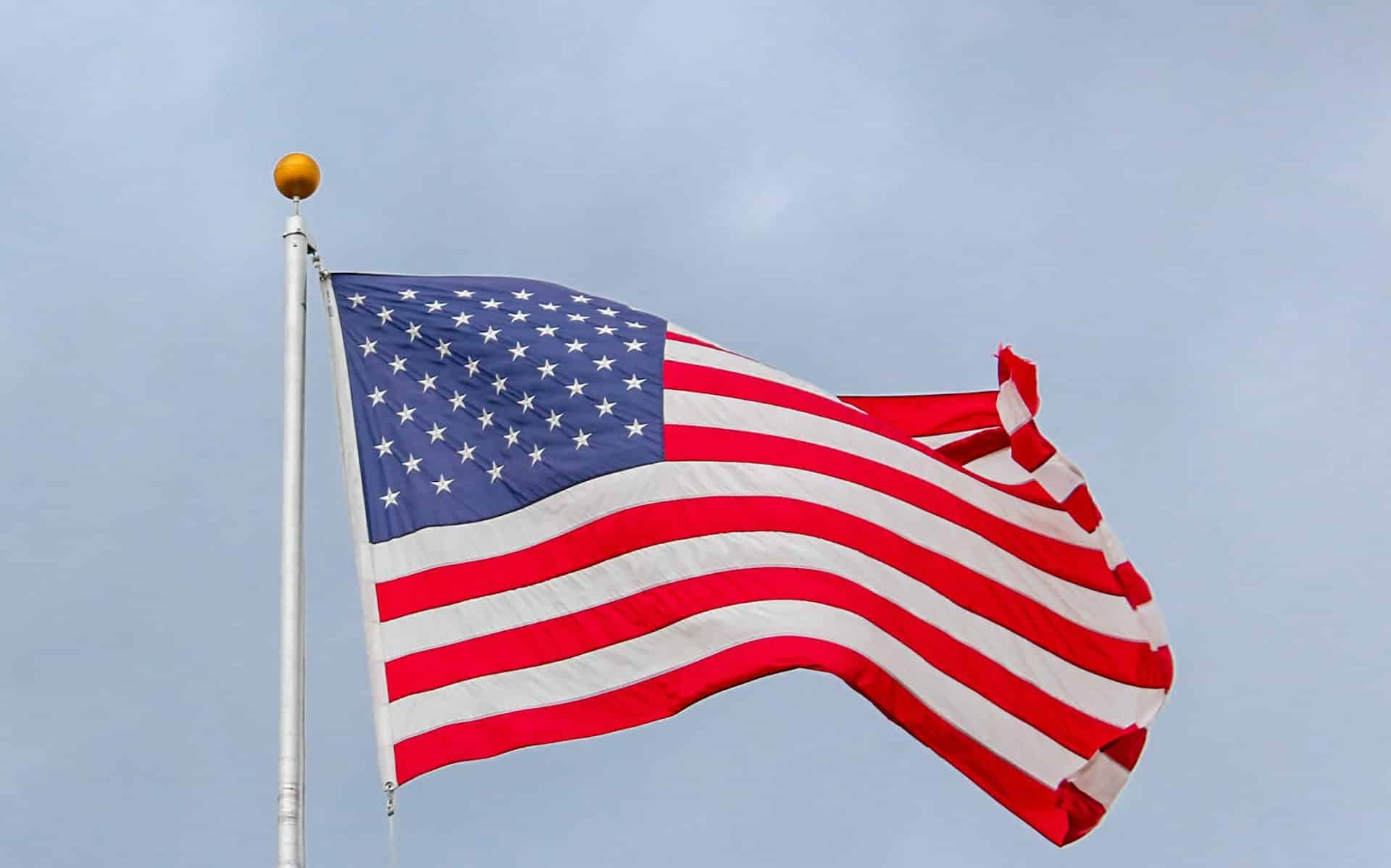 Bahamas-based crypto exchange FTX’s million-dollar donation to a Republican cause has become the latest development in the firm’s bankruptcy saga. The bankrupt exchange’s political donations have been widely debated as the industry deals with the fallout from its collapse.

These donations were part of the reason why FTX enjoyed mainstream media popularity before its fraud came to light.

According to a report published by Bloomberg, FTX US, the American arm of Sam Bankman-Fried’s crumbled crypto empire, donated $1 million to the Senate Leadership Fund. This fund is a Political Action Committee (PAC), which is aligned with Senate Republican Leader Mitch McConnell.

This PAC was fighting for control of the U.S. Senate in the recent midterm elections. However, it also interesting to note that this donation was made on 27 October. This is only two weeks before the exchange filed for chapter 11 bankruptcy.

The report further added that FTX US contributed $750,000 to the Congressional Leadership Fund and $150,000 to the American Patriots PAC. Both of them have supported Republican candidates.

As far as the donations from FTX are concerned, out of the $70 million that were contributed to political efforts, $41.6 million went to Democratic efforts including the Protect Our Future PAC. In contrast, Republican outfits received close to $20 million in donations.

However, data derived from the U.S Federal Election Commission website shows that FTX’s co-CEO, Ryan Salame, was directed towards Republicans. Between 2021 and 2022, Salame donated more than $23 million to Republican candidates. Of that, $2.5 million went to the Senate Leadership Fund mentioned above.

Earlier this week, the Financial Crimes Investigation Board of Turkey revealed that it had seized Sam Bankman-Fried’s assets. According to the press release put out by the financial regulator, this action was taken following several allegations, including embezzlement of customer funds and FTX’s failure to ensure safety of users’ funds.