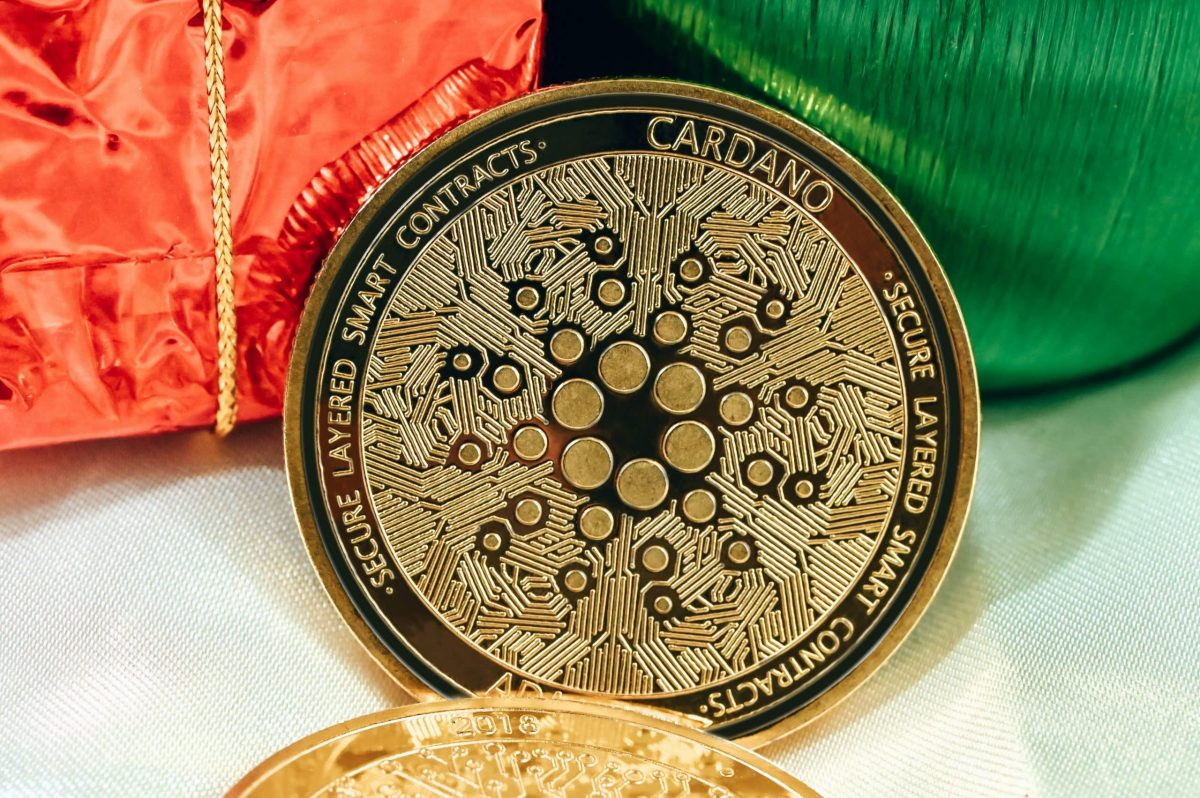 Cardano will soon launch a new stablecoin, titled USDA, for Emurgo, a global blockchain technology company, in early 2023. The anticipation of the launch might impact Cardano’s growth positively by the end of Q4.

The launch of stablecoins on the Cardano network could help the latter solidify its position in the DeFi space. Cardano’s total volume locked (TVL) took a hit in the last few months amid the ongoing bear market. However, it saw some positivity and witnessed a spike in the last few days till the time of writing, as can be seen from the image below.

The overall total value locked by Cardano was $58.07 million at press time, and its TVL had appreciated by 1.45% in the last 24 hours.

Additionally, the fees generated by Cardano increased by 2.8% over the last week, as seen in the image below. Moreover, the number of stakers on Cardano also increased by 4.73% in the last 30 days, according to Staking Rewards. However, the revenue generated by them decreased by 22.32% during the same period. 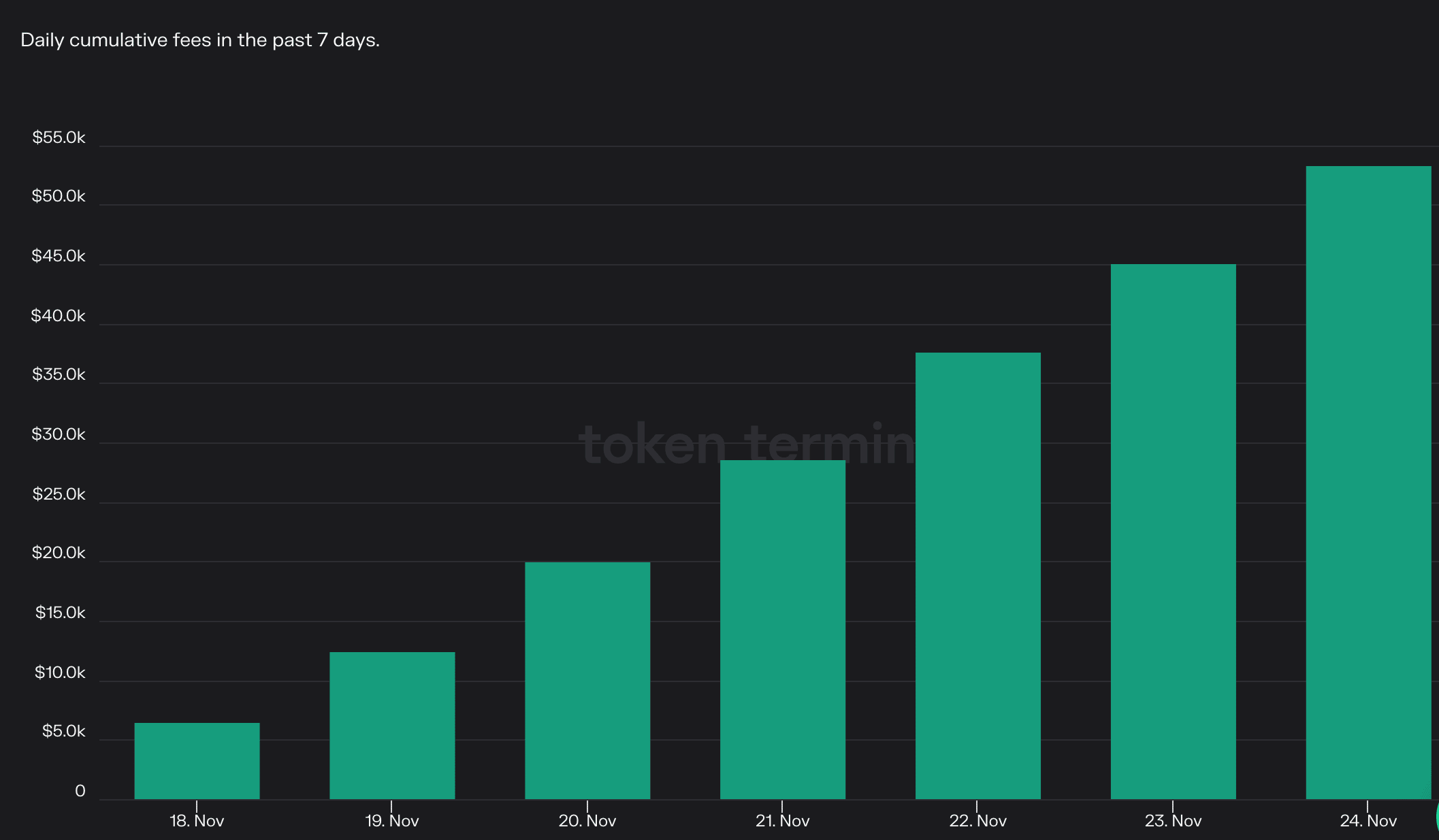 Cardano’s velocity witnessed an uptick over the past few weeks, indicating that the frequency at which ADA was being transferred amongst addresses had grown. The majority of these transactions, however, could have happened at a loss.

The chart below revealed that Cardano’s daily transaction volume in loss grew alongside its velocity. This implied that a lot of ADA holders lost money during this period. Furthermore, the Market Value to Realized Value (MVRV) ratio also stood in the negative. This could mean that even if most of the Cardano holders sold ADA at its current price, they would incur a loss.

However, despite these factors, daily active addresses on the Cardano network surged by 90%.

At press time, ADA was trading at $0.3173. Its price had appreciated by 1.86% in the last 24 hours and its volume grew by 0.38% in the same time as well, according to data provided by CoinMarketCap.