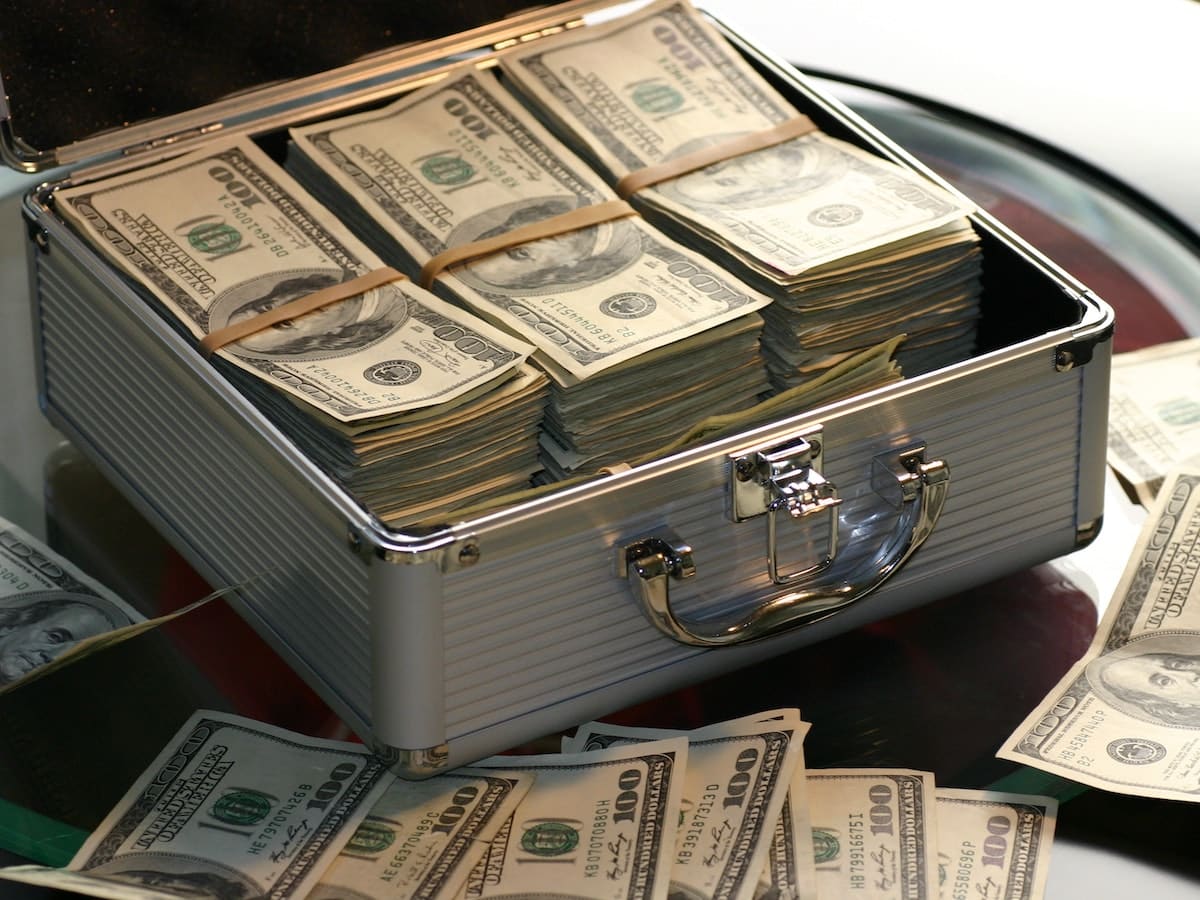 Following its bankruptcy filing, half of the $181 million in assets identified by FTX US, the U.S.-based unit of the bankrupt crypto empire, were subject to unauthorized third-party transfers. These details were revealed via a presentation to the FTX creditor committee on 17 January.

According to newly appointed FTX CEO John Ray III, it took a Herculean investigative effort for the team to uncover this preliminary information.

Unauthorized transfers from the main exchange, FTX.com, made headlines as hundreds of millions of dollars were drained the day after the company filed for Chapter 11 bankruptcy protection in early November 2022. However, the company had not disclosed the whereabouts of the $90 million transferred from FTX US until press time.

Hundreds of millions of dollars are now flowing out of FTX wallets, some speculate liquidators but it's late on a friday night, not typical times for such rapid heavy movements. Some withdrawals are being swapped from Tether to DAI. Hack or insider actions? $26 million here pic.twitter.com/8wWlaE7na9

$88 million of the remaining FTX US assets were transferred to a cold storage wallet. Additionally, there was another $3 million in pending transfers.

In a statement, the restructuring team said:

“The assets identified as of the Petition Date [the day the company filed for bankruptcy are substantially less than the aggregate third-party customer balances suggested by the election ledger for FTX US.”

The presentation mentioned that $415 million in crypto assets were allegedly stolen from the exchange’s accounts, as per FTX. The hacked funds allegedly included $323 million from FTX.com and $90 million from FTX US.

The aftermath of the FTX collapse caused the bankruptcy of over 130 entities, including Alameda Research and FTX US.

Earlier, on 12 January, Sam Bankman-Fried claimed that FTX was “fully solvent” via a Substack newsletter. Reportedly, when he resigned as CEO, the company had $350 million in cash.