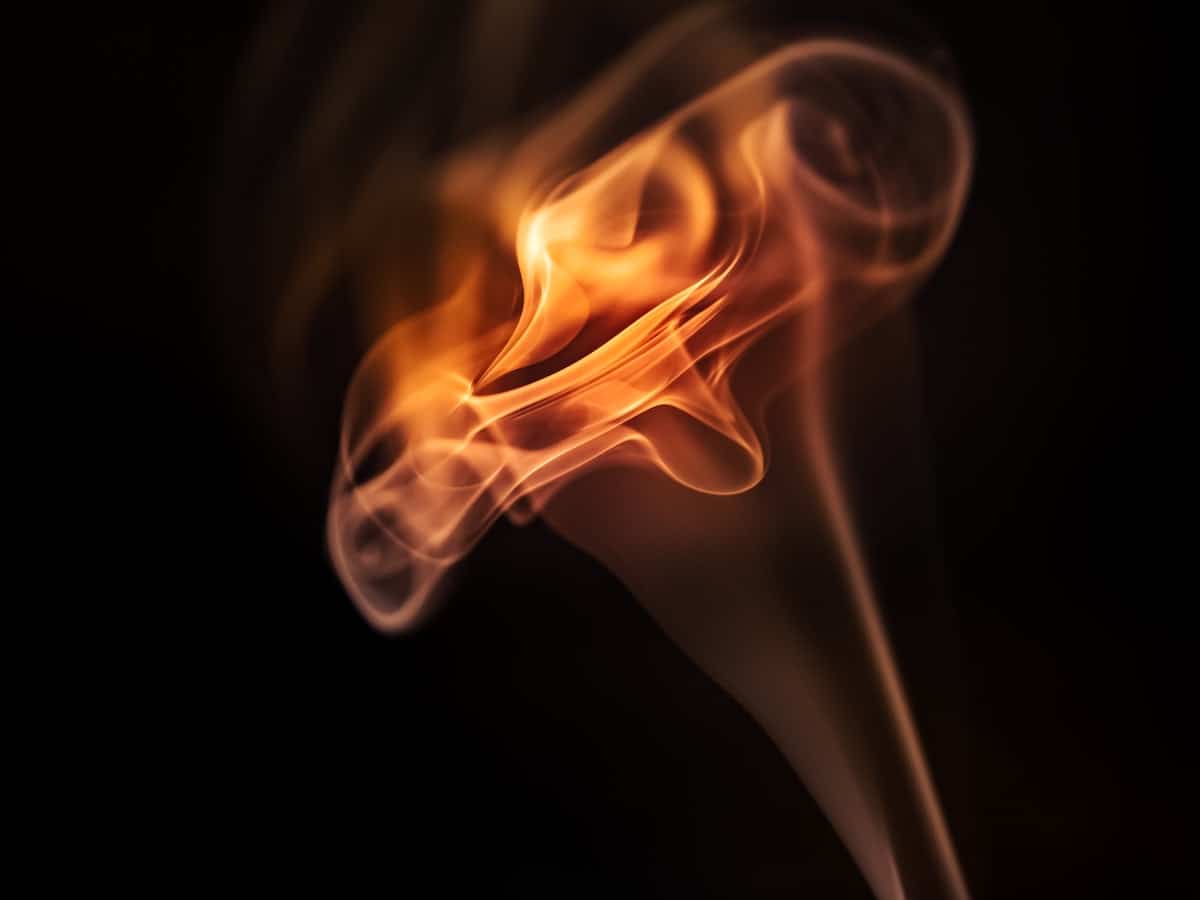 On 17 January, Binance [BNB] announced the completion of its 22nd burn event. This burn event involved nearly two million BNB tokens worth over $500 million. Will the burn event affect BNB’s token in the long-term?

The 22nd quarterly $BNB token burn has been completed through #BNB Auto-Burn.

Here’s everything you need to know about the first quarterly burn of 2023 and some words from @cz_binance ⬇️https://t.co/sIrWpnUxIL

BNB was trading at 302.7 on the daily timeframe as of this writing, having lost almost 2% of its value in the preceding trading periods. According to the chart, the asset had been on an upswing before the slight drop. The price range tool revealed that the coin had increased by 22% from the start of the uptrend to the press time position.

Some indicators suggested that BNB was still in a positive trend despite the minor decline. When seen, the Moving Average Convergence Divergence (MACD) was above 0, indicating the asset’s positive sentiment.

On the Directional Movement Index, the signal and plus DI lines (yellow and green lines, respectively) were over 20. The Relative Strength Index line was finally above 70. Finally, the RSI line indicated a bull trend and an impending price correction.

Volume average but holders in profit

As of this writing, the Volume indicator indicated that BNB had amassed over 540 million in transactions. When comparing the current volume level to other places on the chart, it was clear that the volume was around average.

However, the Market Value to Realized Value ratio showed that BNB holders were profitable over the previous 30 days. As of the time of writing, the MVRV ratio was over 7%, indicating that investors held gains throughout that time. The chart also showed a progressive decline in profitability.

Realistic or not, here’s BNBs market cap in BTC’s terms

The tokenomics behind the BNB token suggested that the burns would eventually cause the token’s value to rise. Though it was unclear whether this strategy would be successful at press time, holders can hope for an increase in their assets’ value with time.

The Sandbox: SAND continues to remain in the spotlight despite…