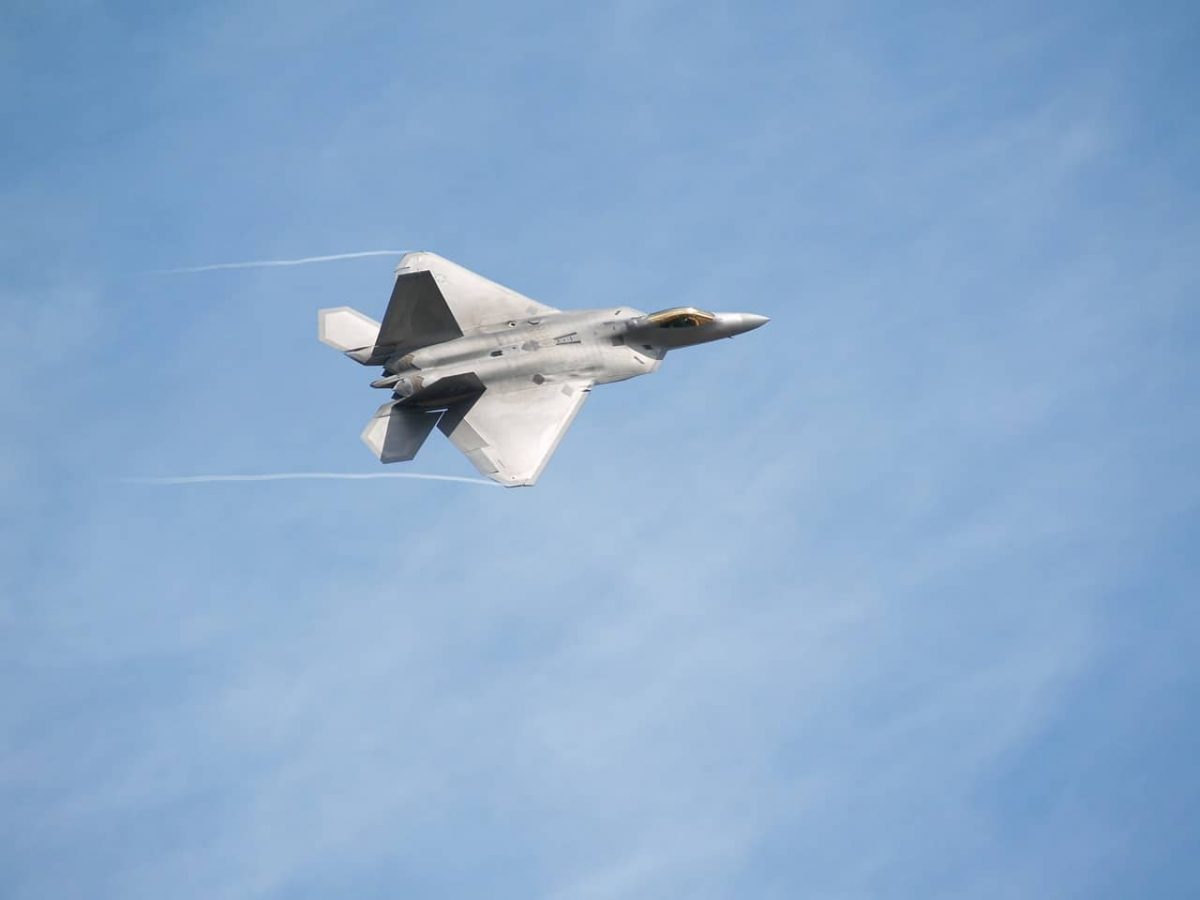 Over the last few days, the crypto-market has notably improved. As expected, the same has had a positive effect on investors’ presence and participation too.

While volumes have recovered, so has the value of cryptocurrencies. Consequently, crypto-exchanges such as FTX are finding more use cases as the space develops.

A few days ago, Reddit announced its partnership with FTX to roll out its much-awaited tokenized Community Points. Selecting Arbitrum in a scaling bake-off last year, Arbitrum Nova was chosen as the medium of bringing Community Points to the Ethereum mainnet.

For the unversed, Reddit Community Points are a measure of reputation in users’ communities. These community points can also be transacted on-chain, but in order to conduct said transactions, users will need ETH to facilitate the gas fees. This can be achieved using FTX pay as users with insufficient funds can purchase more using the service.

This is a huge opportunity for FTX as an exchange. Especially since it can find newer audiences through Reddit’s massive community and improve its presence in the market.

Currently, FTX is known to be behind only Binance and Coinbase in the crypto-exchange space. However, it may be on the verge of overtaking the latter since it already supersedes it in many ways.

Not only does FTX have better liquidity, but it also has significantly higher weekly visits than Coinbase – Almost twice as much. Plus, the total volume traded on both the exchanges is pretty neck to neck.

This will, in turn, benefit FTX’s native token – FTT – which has been struggling to find any bullish rhythm since the crash of June.

Over almost two months, the altcoin has gained by just 38% – Far lower than even Cardano, which has been one of the market’s worst performers of late. 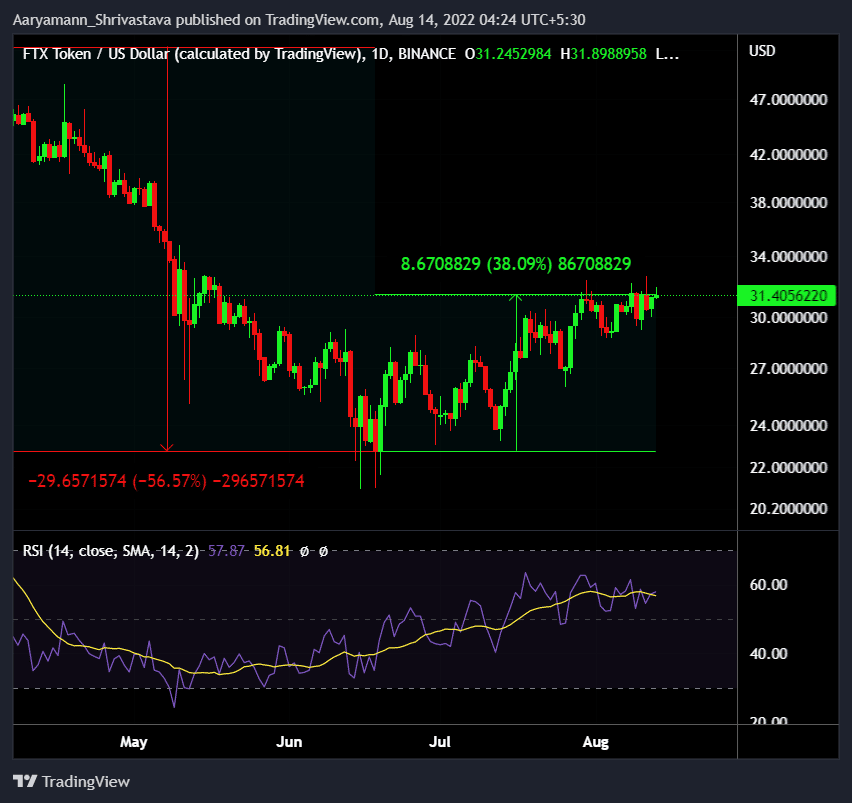 However, it is perhaps safe from falling too low on the charts as the market value of the asset is pretty healthy. In fact, it did not slip into the negative zone even when FTT was at its lows.

The real reasons behind Polkadot’s [DOT] 11% week are…

Bitcoin [BTC]: Watch out for these bull run signs the next time you check the charts