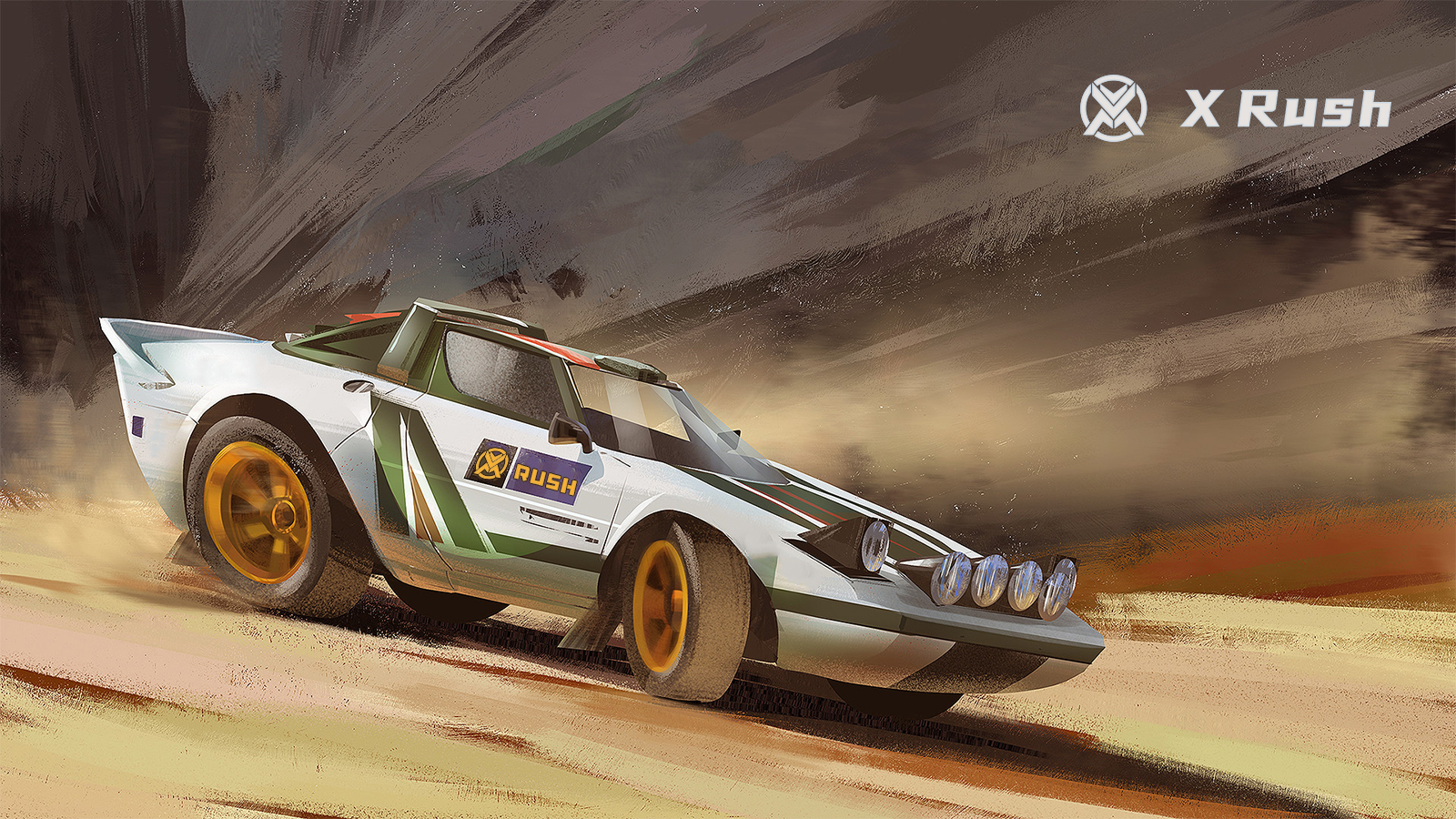 X Rush, a casual play-to-earn game with racing and shooting gamefi experience has completed a successful seed round funding which rushes the value of X Rush at $10 million dollars, led by  KuCoin Ventures, the leading investment arm of KuCoin Exchange that aims to invest in the most disruptive cryptocurrency and blockchain projects in the Web3.0 era. Having funding support is a big step for most of the Gamefi projects as there would be more capital to improvise into the development of the project. In the coming month, X Rush has stated that they will collaborate closely with KuCoin and utilize the resource support from KuCoin including marketing, branding, technological support, and more.

The fund received by X Rush will be mainly be used for market expansions allowing the project to reach a wider range of audiences bringing the “play-to-learn experience” around the globe. Besides that, the funds will be also used to improvise the gamefi inherent experience providing a more user-friendly gaming experience.

X Rush promotes itself as a form of the gaming community, allowing players to take part in the game’s fun while also contributing and earning game tokens under the $XOX ticker. The game will operate on the KuCoin Community Chain (KCC20), a scalable and low-fee network that enables players to buy in-game items, while also having their smart contract audited by Certik – a reputable blockchain security firm. This integration between Certik and KuCoin Community Chain (KCC), gives players and investors more confidence while participating in the game.

XCars and XRacers are the two main Non-Fungible Tokens (NFT) required. Players who own an XRacer NFT will be capable of earning 50 $XOX per day, with the passive income halved every 50 days, and  XCar will be useable for gameplay purposes, with various levels and service life.

The value of the XCar Non-Fungible Token(NFT) is linked to the level of XCar, and each XCar has a service life of 3 to 152 days. The XCar NFT would be scrapped at the end of its service life, and tokens will be returned in proportion to the XCar level. Players who want to get X Rush NFT can either mint them directly or purchase a Mystery Box, which contains a random variety of cars. Each car is provided with 3 XEnergy per day to play under the PVP and PVE mode and it is refreshed automatically every day. Users could also purchase XEnergy with $30 XOX Tokens under the KuCoin Community Chain (KCC).

The rise of gamefi definitely changes the course of how the gaming industry worked in the past decade. By utilizing the benefits of blockchain, it gives gamers and investors a whole new definition and gaming experience.

It changes the perspective of many gamers, allowing them to enjoy gaming experiences while economic benefits. In this context, a project like XRush will definitely boost the gamefi economy for players and users around the world.

X Rush is a casual shooting gamefi project powered by Unity 3D engine and compatible with most web3 wallets. Recently, X Rush completed the seed round with KuCoin, with a valuation at $10M. KuCoin will give X Rush full support in marketing, community, IEO/IDO, PR, etc. to co-build the next generation Gamefi hit. X Rush is also seeking partners for the private round to strengthen the impact and community further.

To find out more, visit https://xrush.io/

Launched in September 2017, KuCoin is a global cryptocurrency exchange for over 640 digital assets. It currently provides Spot trading, Margin trading, P2P fiat trading, Futures trading, Staking, and Lending to its 10 million users in 207 countries and regions around the world. In 2018, KuCoin secured $20 million in Round A funding from IDG Capital and Matrix Partners. According to CoinMarketCap, KuCoin is currently the top 5 crypto exchanges. Also, Forbes named KuCoin as one of the Best Crypto Exchanges for 2021. In 2022, The Ascent named KuCoin the Best Crypto Exchanges and Apps for enthusiasts.

To find out more, visit https://www.KuCoin.com