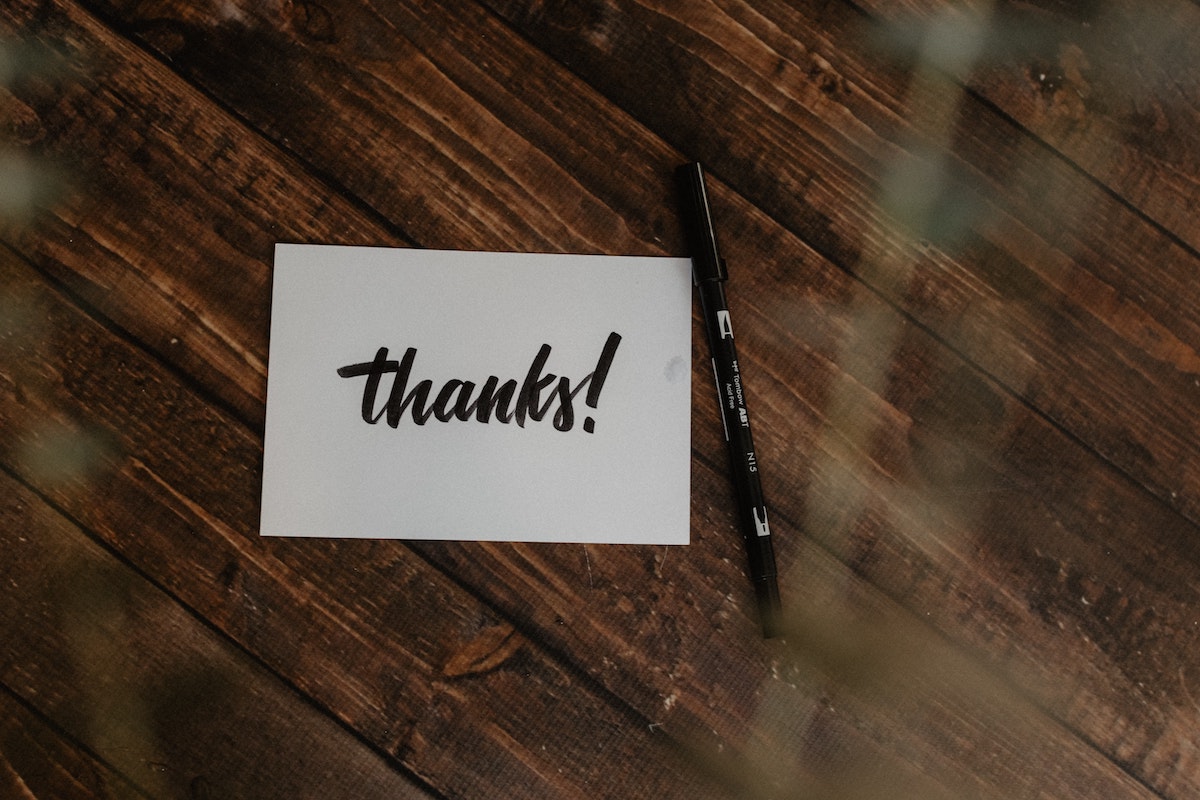 “It seems the SEC is throwing this DPP Hail Mary and hoping that Judge Torres bails them out on appeal.”

Hasn’t that been the case lately? Nonetheless, Ripple Labs and its execs are continuing to clamp down on a potential win against the regulatory watchdogs. On 11 February, Ripple Labs filed a Letter Motion to compel the SEC to turn over notes. These notes pertained to 2018 meeting between Brad Garlinghouse and former Commissioner Elad L. Roisman.

As expected, however, the plaintiffs refused. And in doing so, the SEC claimed “they were privileged.”

Everything has an expiry date

That wasn’t the end of it though.

On 28 February, CEO Brad Garlinghouse filed a response to the SEC’s opposition to his motion seeking the disclosure of the notes (The “Estabrook Notes”).

JUST ADDED to our Document Library:
✅Response from @bgarlinghouse to @SECGov Opposition to Motion to Compel Estabrook Notes from 2019 Roisman-@Ripple Meeting 👇https://t.co/J6YEt7wQ8P

The SEC called privilege, but the defendants think otherwise as reportedly, under the court’s 13 January 2022 ruling, the Estabrook Notes aren’t privileged and should be disclosed. In fact, the SEC’s Opposition was spent trying to equate the Estabrook Notes with those taken during a 2019 meeting, one that involved a third party.

To many, the SEC seemed to ignore the core reasons cited by the exec. According to the doc in question, Garlinghouse seeks disclosure of the Estabrook notes since,

“(…)they are likely to corroborate his account of a discussion that he had with a Commissioner of the SEC regarding the regulation of digital assets, an issue that goes to the core of the SEC’s “knowledge or recklessness” allegations against him.”

The SEC’s argument is that it has no proof for disclosure of the Estabrook Notes. In fact, it stated that this would invade the Commission’s policy-making process, adding,

“…that a purpose of the notes was to allow Mr. Estabrook to “provide advice to Commissioner Roisman on a potential future proposal by the Commission of a rule regarding the regulation of digital asset offerings.”

The exec believes that the SEC’s attempt to defend its sword-and-shield tactics is unconvincing. Furthermore, Garlinghouse requested the judge to deny the watchdogs from “engaging in such tactics.”

If the judge grants this motion in favor of the defendant, this would hint at a possible win for Ripple. John Deaton, founder of CryptoLaw, shared the same optimism as many.

This is potentially HUGE exculpatory evidence. If these notes 📝 are produced and corroborate @bgarlinghouse’s testimony that he left the meeting w/ Roisman feeling confident that ongoing sales of #XRP were not sales of unregistered securities – game over. https://t.co/QfRQUhLV1i

Jeremy Hogan soon chimed in as well, with the attorney sharing a few possible scenarios in an attempt to critique the SEC’s next moves.

Which means that the SEC has no evidence AT ALL about the meeting but can only argue that Garlinghouse's testimony is "self serving" and… ALL testimony is self serving. That's very x2 weak sauce.

By which I mean to say, whatever the Judge rules, the SEC is already dead here.

Curiously, according to John Deaton, Ripple should “thank Jay Clayton for suing them and creating a higher burden of proof on the SEC.”

“By suing them individually, the SEC made these notes much more relevant and quite possibly necessary.”

There’s always an ‘IF’

As has been the case during previous disputes over the SEC’s documents, the plaintiff refused to produce them over claims of deliberative process privilege.

Would this repeat itself? Well, even if this transpired, Garlinghouse might just win.

The DPP law is very favorable to the SEC. But the DPP can be pierced if the evidence is exculpatory and Garlinghouse has no other way of obtaining the evidence. Unlike the SBI meeting, Ripple could ask SBI (it’s largest shareholder what was said). I think BG wins this one.