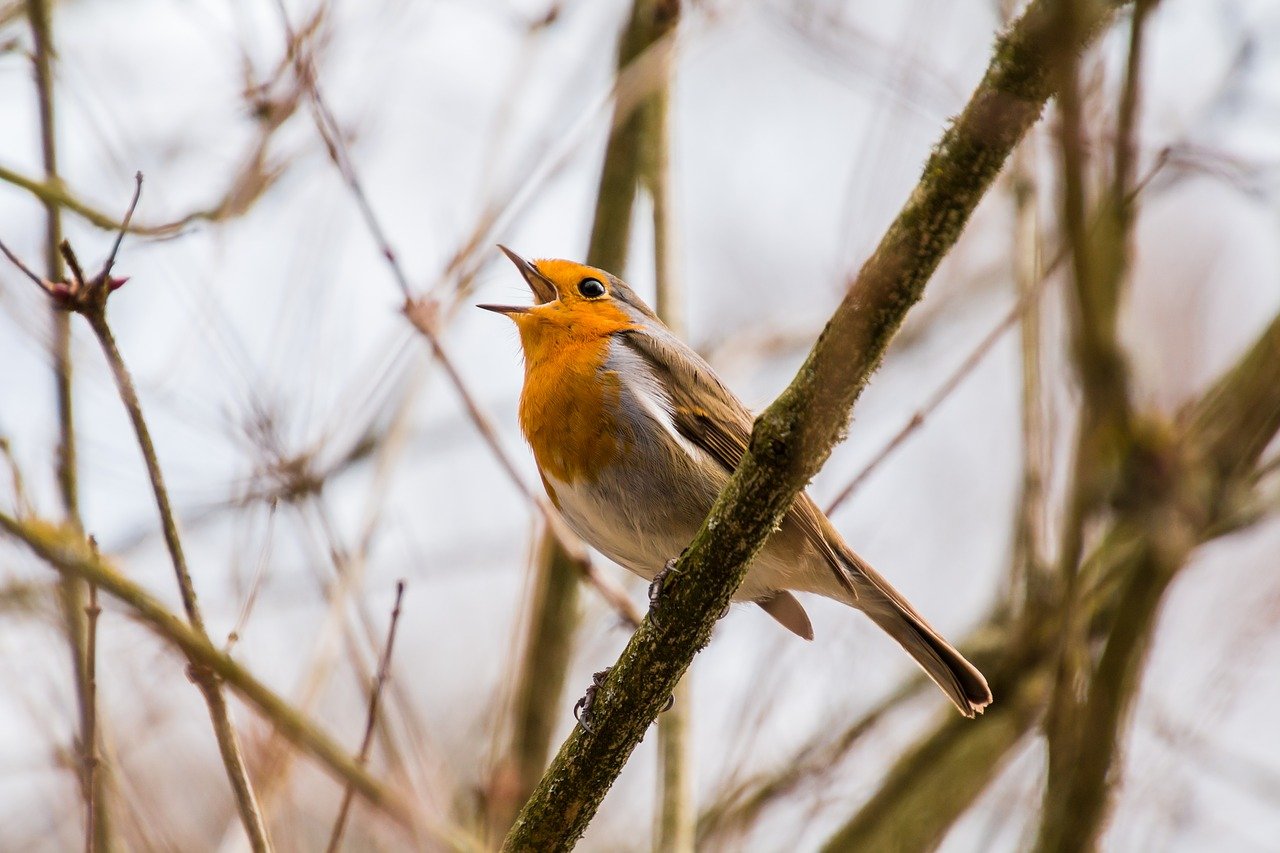 Amid the recent GameStop share hike frenzy, Robinhood faced much criticism from enraged users and policy-makers alike, for suspending trading services for retailers. According to the Wall Street Journal, Robinhood has raised another $2.4 billion from its shareholders.

The WSJ report cited sources familiar with the matter and stated:

Robinhood Markets Inc. raised another $2.4 billion from shareholders, days after investors agreed to pump $1 billion into the online brokerage to help it ride out a trading frenzy in popular stocks including GameStop Inc.

As of 29 January, Robinhood raised $1 billion from investors as the app was aiming to ease restrictions in the trading of GME and other volatile stocks. At the time, retail traders could still sell shares, but could no longer buy the shares that receded by 12 percent (GME) and 38 percent (AMC). Institutional investors were able to still buy and sell stocks.

WSJ reported that the $3.4 billion raised since last Thursday would give the trading app enough to “cover a surge in collateral requirements stemming from the trading boom.” According to sources:

It [the total funds raised] should also allow the company to support the hundreds of thousands of new accounts users opened since Thursday and to remove many of the trading restrictions that angered customers of the popular brokerage.