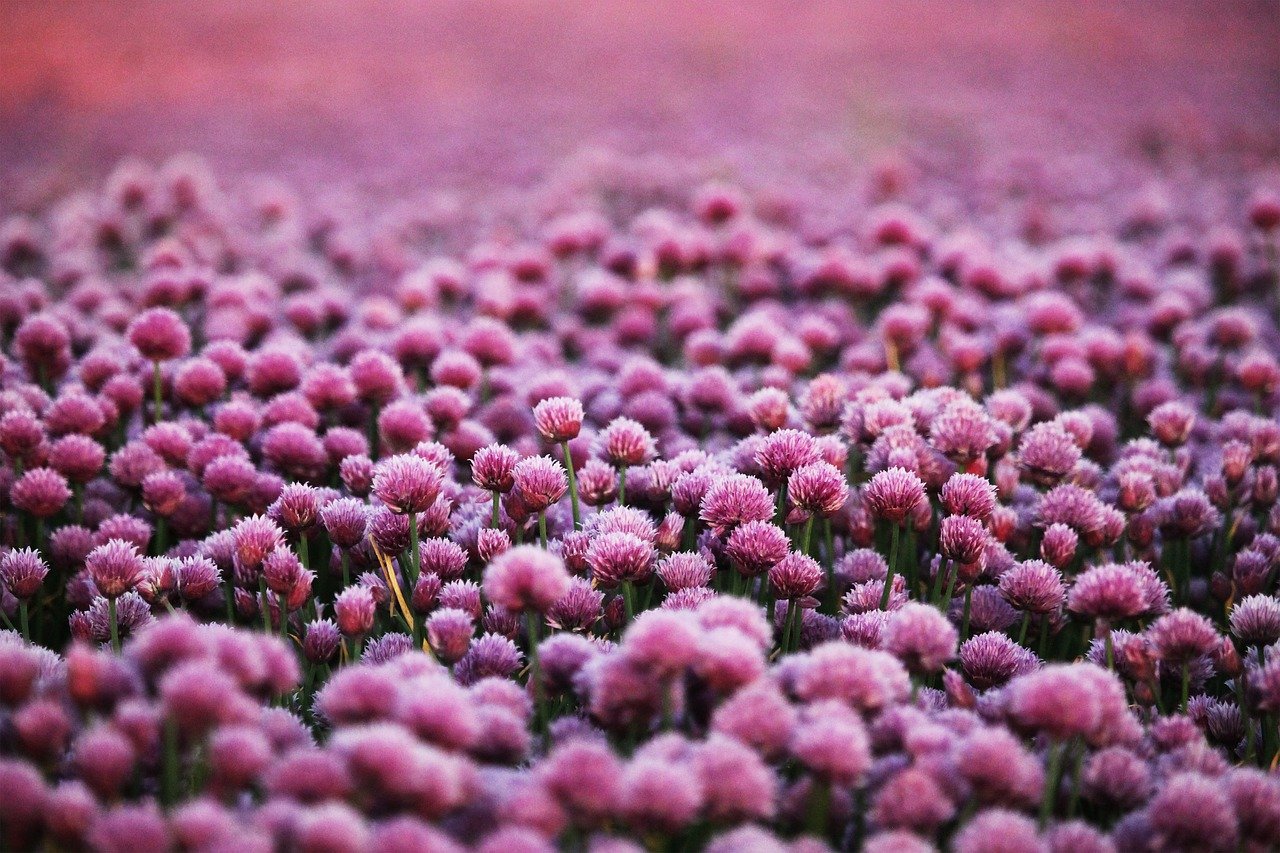 Although the month of January saw Bitcoin and Ethereum rise towards record levels, a correction soon followed and the market leaders saw their gains drop. The rest of the altcoin market reacted in a similar fashion and fell on the charts after a solid start to the month. Similarly, altcoins LTC, VET, and ETC were in a bear market at press time. However, LTC and VET flashed bullish signals and projected a rise in the short term.

Although Litecoin started the month strong, the price struggled to maintain its upward move after it fell to $124.7 support. In fact, the coin fell towards the aforementioned support level several times during the month as the selling pressure persisted in the market. The bearishness was also underlined by the 20-SMA (blue) and 200-SMA (green) as the candlesticks moved below the moving averages. On the other hand, the indicators suggested some short term bullishness for LTC moving forward.

The MACD showed that the bearish momentum was decreasing as the red bars decreased in length on the histogram. The Awesome Oscillator was also bullish-neutral. Despite some bullishness in the LTC’s market, a move above the 200-SMA was unlikely as trading volumes were subdued over the last 24 hours.

Since snapping an all-time high over a week ago, VeChain’s price fell below multiple support levels as the bears sought control over the price. Losses over the past seven days amounted to over 19% as VET traded close to $0.024 support at press time.

However, the on-chain metrics supported the possibility of a bullish bounceback. The Stochastic RSI was on the verge of a bullish crossover in the oversold zone, while the Chaikin Money Flow eyed a move above the half-line. A positive outcome could see VET rise above $0.026 resistance in the short term.

Much like its counterparts LTC and VET, Ethereum Classic struggled to post gains on the charts since snapping a local high more than a week ago. In fact, the price cooled down significantly as returns over the past seven days diminished by 3.7%. At the time of writing, ETC seemed to be in a consolidation phase, as its price moved between $7.74 and $7.06. Even though trading volumes ticked up over the past 24 hours, a breakout from this channel was unlikely as momentum was weak on either side.

The Awesome Oscillator was on the bearish side but showed a lack of strong momentum. The low volatility in the price was also highlighted by the Bollinger Bands, as the bands were compressed.