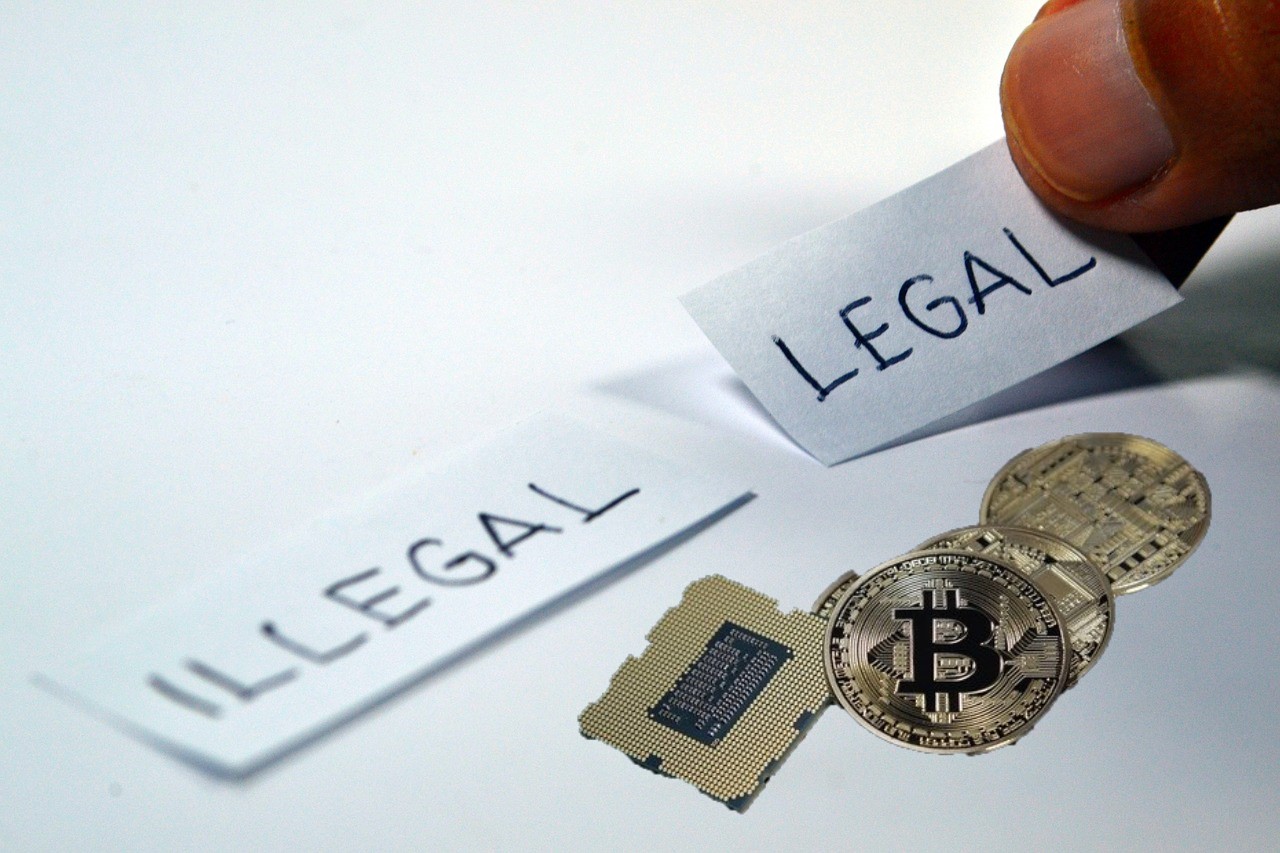 Government Accountability Office (GAO), a legislative branch that provides information to Congress, has raised new concerns around the use of cryptocurrencies in a recent report. It noted,

“Virtual currency’s anonymizing features can attract criminals’ use to avoid detection when paying for illicit activities, such as human and drug trafficking.”

Scams on the rise

The above conclusion is drawn from suspicious activity reports filed with the Financial Crimes Enforcement Network (FinCEN) between 2017 to 2020. Interestingly, it showed a five-fold increase with regard to the use of cryptocurrencies, from 252 in 2017 to almost 1,432 in 2020. Further finding that methods like “privacy coins and transactional methods” like chain hopping, mixers or tumblers, and peel chains are used to conceal these activities.

In its public report, GAO also made some major recommendations to the federal agencies, including the Financial Crimes Enforcement Network under the Treasury Department (FinCEN) and the Internal Revenue Service (IRS). In order to help identify potentially illicit transactions, it recommended both arms tighten registration requirements of crypto kiosks and ATMs at individual locations.

“The Director of FinCEN, in consultation with the Commissioner of IRS, should review MSB [Money Services Business] registration requirements for virtual currency exchanges and administrators that operate virtual currency kiosks…”

The release also cited a July 2020 report by Polaris, that found that virtual currency was the “second-most commonly accepted payment method on 40 platforms in the online commercial sex market.” It is worth noting that the GAO study concludes that data collected might be incomplete, adding,

“There is no reliable estimate of the number of trafficking victims in the United States or of the money generated by this crime.”

Additionally, money laundering by drug cartels on Dark Web remains another area of concern as found by the Department of Justice (DOJ) where crypto is increasingly involved.

Meanwhile, the report noted that the agencies have found that apart from drugs, cryptos can be used for the sale and purchase of other illicit goods that include firearms, forged identification documents, malware, computer hacking services, and child exploitative material along with Ponzi schemes.

In the last year, a report by Chainalysis also found that cryptocurrency-based crime had hit an all-time high with “illicit addresses receiving $14 billion over the course of the year, up from $7.8 billion in 2020.”

Related Topics:Congresscrypto regulations
Up Next