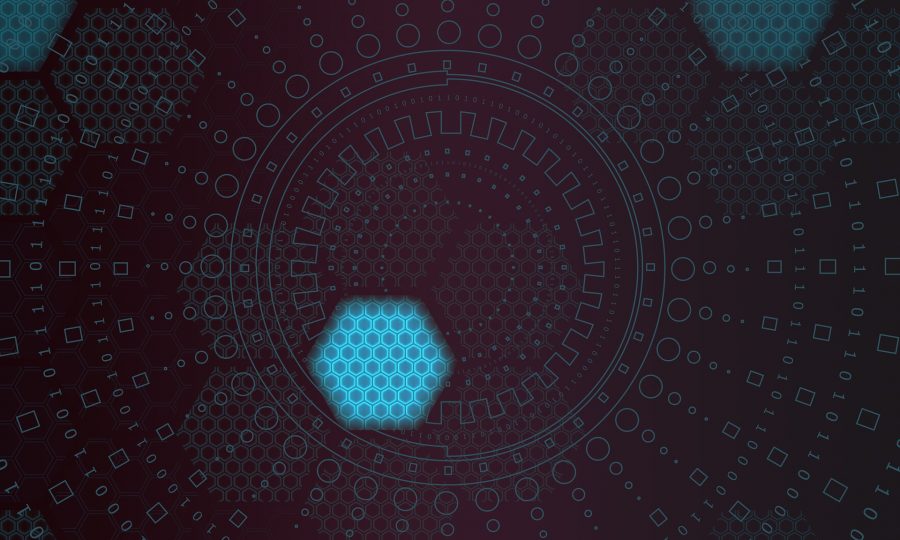 Just over half a year ago the entire cryptocurrency market entered a bear market. For public blockchains, the time leading up to the bear market was spent growing ecosystems and findings ways to distribute wealth among developers and users. Since the bear market started, a trend towards dApp games has begun.

Many developers have found solace in developing games that can produce some of the highest activity we have seen on blockchains, and likewise, users have found comfort in playing fun dApp games, many of which come with crypto incentives – not a bad way to wait out the crypto winter.

However, looking at DappRadar, if you take the number of transactions or total price volume in the past 24 hours and divide it by the number of users, through simple calculation you will uncover the abnormally high numbers per user for many of these games. Suspicious you should be, as reports by blockchain security company PeckShield in December uncovered this activity comes from a small portion of accounts, pointing to the probability of fake volume.

Fake volume mostly occurs on public blockchains without a gas fee [or with a tiny gas fee], which with false marketing can help create the misunderstanding that this volume is good for the development of the blockchain and the token. This is fake news – fake volume is an overdraft of the ecosystem in which genuine developers and users do not reap the benefits of the blockchain. However, with a gas fee, we can make blockchains which reward both developers and users for the genuine activity they create.

Gas, synonymous with utility tokens, are used in blockchains for paying transaction fees or rewarding miners, just as we see in early blockchain projects such as Bitcoin and Ethereum. As blockchains have evolved, we have seen a more advanced use of gas, such as in Ontology, NEO, Cardano, and so on, where it is used for on-chain transactions, smart contract deployment, and more.

Meanwhile, with blockchains such as EOS and TRON, the same actions require collateralizing tokens to acquire network resources. Below are the advantages and disadvantages of blockchains which use gas. Let us take a more considered decision when choosing which public blockchains to support.

Whether it is Bitcoin, Ethereum, Ontology, NEO or other public blockchains, all require compensation for computing and storage.

Blockchains without a gas model require case-by-case, complex fee structures for dApp developers to earn an income. With a gas model, this process is simplified and incentivizes developers to make good dApps which users actually use.

If there is a gas fee to pay for transaction fees the likelihood of DDOS attacks is greatly reduced as they become expensive to execute.

Likewise, if there is a gas fee, the fake volume is costlier. This allows good dApps which create activity naturally be recognized.

The gas model creates the need for users to purchase and hold tokens long-term [many tokens gradually unbind gas to holders, such as with Ontology].

If gas fee prices are not adjusted in accordance with the market, it will have negative consequences on the use of the blockchain.

Introducing a second token to a blockchain makes things a little more complex, which can make the blockchain less user-friendly if not implemented well.

How Do You Use Bitcoin At An Online Casino?

Off the beaten track: Bitcoin as a payment method for online casinos