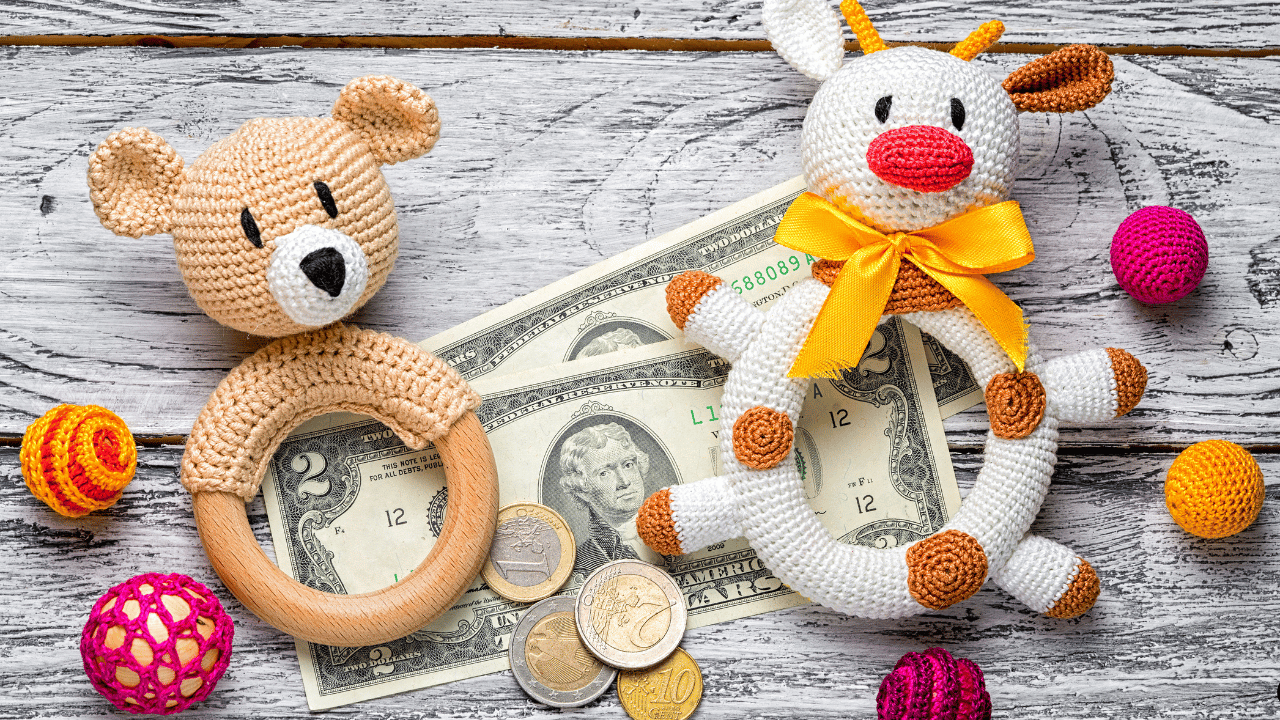 By refuting the long-term selling spree, Filecoin [FIL] picked itself from the ashes of the $5-level. In doing so, the coin reclaimed some vital price points but seemed to fall prey to its bearish clutches.

While hovering near its daily 20/50/200 EMA, the altcoin could look to continue its sluggish behavior in the coming sessions. An inability to maintain the $5.65 baseline could aggravate FIL’s bearish pull.

Since stooping toward its all-time low on 18 June, FIL bulls were adamant about protecting the $5.1 baseline. The eventual break beyond $7.25 raised the bullish hopes, especially after a bullish pennant setup.

But the decline below the 20/50 EMA evoked a bullish invalidation as the coin struggled to breach the five-week trendline resistance (white, dashed). The bearish crossover on these EMAs revealed the build-up of FIL’s underlying selling edge.

Hereon, the alt could likely see a dull phase near its Point of control (POC, red) in the $5.7 region. Then, the bulls would strive to gather enough power to challenge the trendline resistance. Eventual recovery efforts could face hurdles in the $6.7-$7 range in the coming sessions.

The Relative Strength Index (RSI) failed to maintain its position above the midline and depicted a visible selling edge. Buyers should look for a rebound from the 41-level to gauge the buying comeback chances.

Also, the CMF exhibited bearish behavior after closing well below the zero mark. To top this off, the DMI lines were eyeing a bearish crossover. However, the ADX continued to project a weak directional trend for the altcoin.

Given the breach below the daily 20/50 EMAs alongside the sturdiness of the five-week trendline resistance, the sellers could pose recovery barriers in the coming days. Any close above the near-term EMAs could invalidate these bearish inclinations. The targets would remain the same as above.

Russia to consider possible legalization of cryptos for cross-border payments