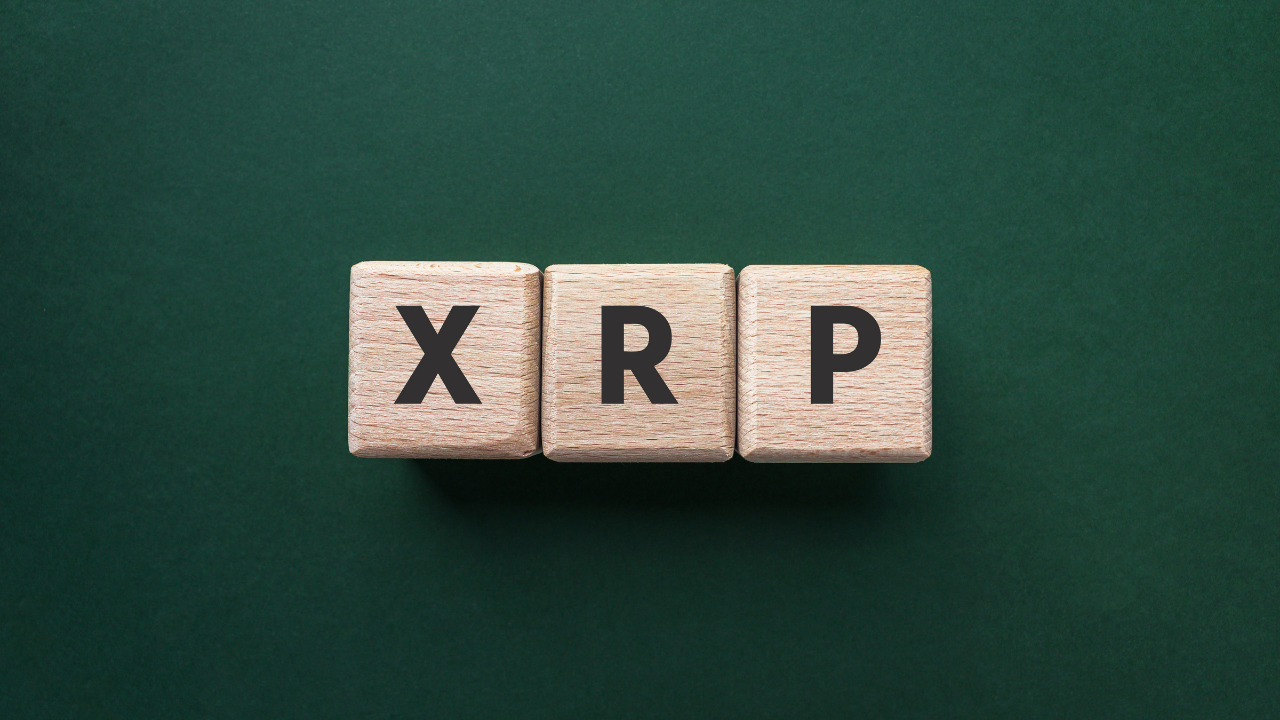 Since the formation of evening star candlesticks from its mid-April highs near the $0.79-level, XRP witnessed massive sell-offs. After piercing through crucial price points, the altcoin is now in a constant struggle to find a break beyond the bounds of its 20 EMA (red).

Notably, a bunch of indicators is hovering near the oversold zone, insinuating the possibility of a temporary uptrend. But unless the coin finds a comfortable close above the Point of Control (POC, red), the chance of a strong recovery is relatively slim. At press time, XRP traded at $0.4198, up by 1.83% in the last 24 hours.

Particularly, the last two weeks jeopardized the short-term buying comeback possibilities after the token recorded a 49.13% loss. This drop pulled the alt to the $0.336-mark that corresponded with its 15-month lows. After a steady fall in trading volumes, XRP’s recent recovery phase seemed relatively brittle.

Over the last week, the altcoin has seen a bearish pennant setup on the daily timeframe. The Point of Control (POC, red) has expectedly constricted the buying efforts while the bears continue to steer the current trend.

The aggravated selling efforts have resulted in an over-stretched gap between the 20 EMA and the 50 EMA (cyan). Keeping in sight a long-term view, the bulls would now be keen to kick start the recovery phase. But any fall below the pennant would delay the near-term revival prospects beyond the POC.

The Relative Strength Index (RSI) was on a gradual uptrend from the oversold region. After reviving from the 33-mark support, the index formed a bullish trendline resistance (yellow). Any reversal from this level would affirm a bearish divergence with price and trigger a short-term pullback on the chart.

On the other hand, the MACD lines undertook a bullish crossover while aiming to reduce the gap with its zero-mark. With the lines still positioned far from MACD’s equilibrium, the bulls have a long way to claiming an edge in the current momentum.

The altcoin was in a tricky situation. With the overstretched readings on its RSI and the gap between its 20/50 EMA, the buyers would aim to step in for a short-term rally. But with low trading volumes and a bearish pennant setup, XRP could see a rather delayed rally.

Fantom [FTM]: With Andre Cronje’s possible comeback, here is what you should know

Tether and how it maintained ‘stability through multiple black swan events’