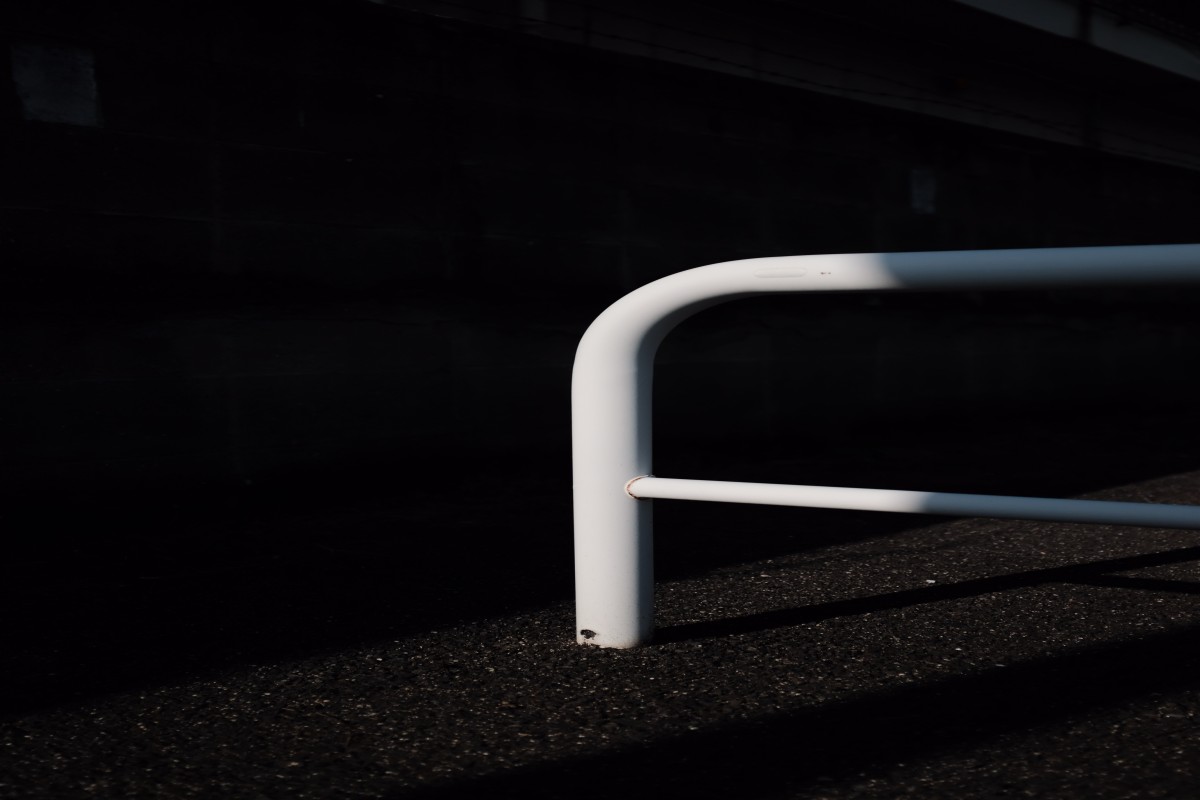 There is a Latin maxim that goes like: “quod approbo non reprobo”. The literal translation of the maxim is that “that which I approve, I cannot disapprove”.

In layman’s terms, this means you cannot blow hot and cold at the same time.

Well, this doesn’t happen to be the case for Andre Cronje, who announced his exit from Fantom Foundation and the crypto space in March 2022. This announcement led the FTM token to suffer a sharp decline in value.

Furthermore, via a blog post published in April, titled “The rise and fall of crypto culture”, Conje reiterated that he harbored no intentions of returning to the crypto space while also calling for increased regulatory actions in the crypto space.

As of 21 May, Andre Cronje was spotted coding for the Fantom Foundation stablecoin platform causing the FTM token to record an intraday spike of 6% in its price. Up by 16% in the last 24 hours, how has the coin reacted to the news of a possible comeback by Conje? Let’s find out…

Recording gigantic strides in the last 24 hours, the FTM token registered a 16% spike in price following the spotting of Conje writing some code for the Fantom Foundation stablecoin platform.

Further to this, the past few days have been marked with a  bullish bias for the FTM token. At the 37.60 index in an upward progression at the time of press, buying pressure was mounted on the token further driving the price up. Similarly, slightly above the 50 neutral region, the MFI indicated increased accumulation at press time.

This stood at 51.60 at the time of press. The position of the MACD also lent credence to the bullish divergence. Maintaining a position below the histogram bars, the MACD line was spotted intersecting the trend line in an upward curve. 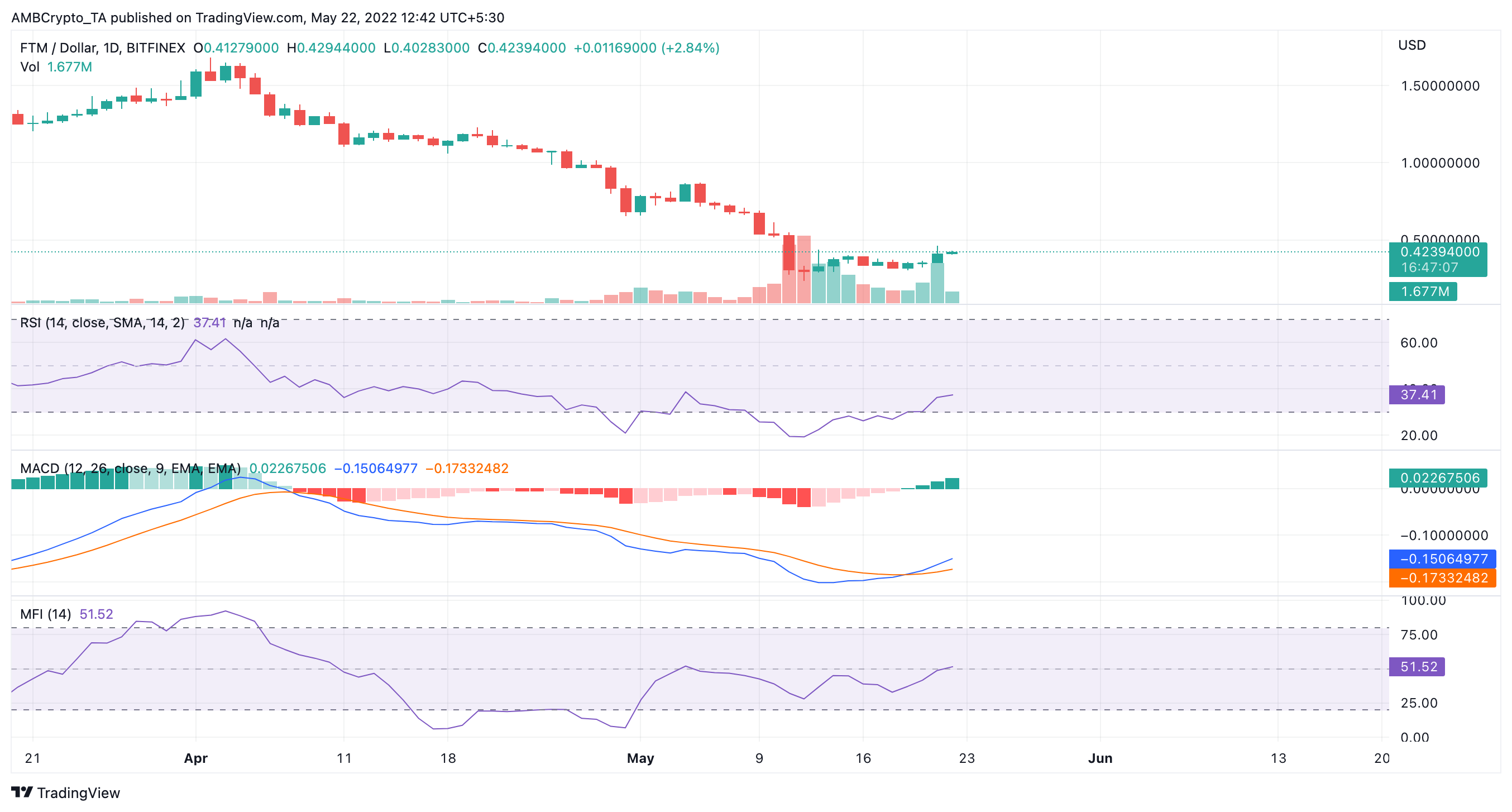 All-round Development on the cards?

A consideration of data from the chain revealed that the last 24 hours were marked with an all-round growth for the FTM token.

Following the news of  Andre Conje’s possible comeback into the crypto space, the index for the number of unique addresses involved in FTM transactions on a daily basis jumped. Standing at 443 at the time of press, the daily active addresses on the network jumped by 21%.

In addition to this, the aggregate amount of FTM tokens across all transactions that happened on the network daily saw a spike on 21 May following the discovery of Conje’s activity. Referred to as the transaction volume, this registered a 40% spike.

Big whales also made some movements yesterday following Conje’s activity, leaving the index for the transaction count for transactions over $1 million with a 300% spike.

As expected, on a social front, significant appreciation was recorded following the news of Conje’s activities. Standing at 0.352 at press time, the social dominance of the FTM token recorded a 20% increment as of 21 May. Similarly, the social volume also witnessed a 12% spike.

Gauging XRP’s true potential to break beyond the chains of $0.4