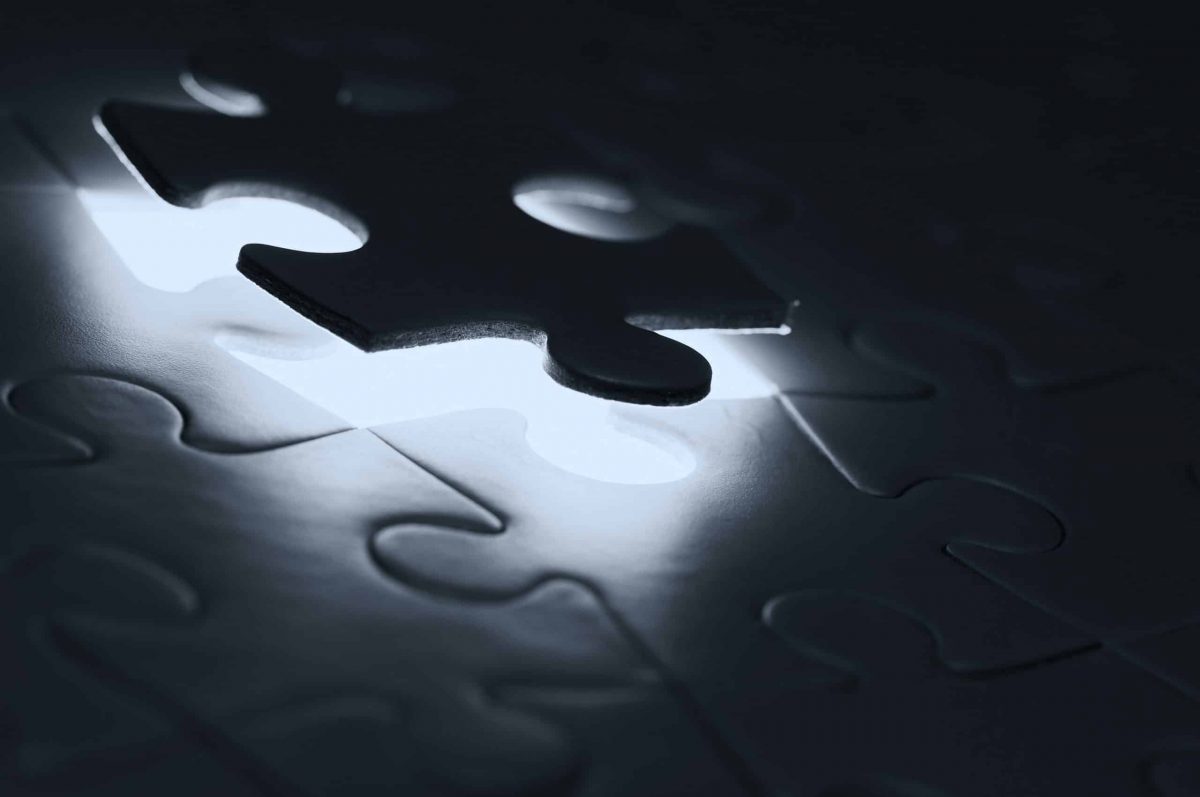 The first week of the new year seems to have started on the wrong note for Genesis Global Trading. The firm, which showed signs of trouble in November 2022, is yet to solve its problem with Gemini. And, now, the co-founder of Gemini – Cameron Winklevoss – has spilled some beans, while giving the platform a deadline.

Genesis Global – a crypto lending platform and a subsidiary of Digital Currency Group (DCG) – suspended its withdrawals on November 16, 2022, soon after FTX’s collapse. The reason behind this move was cited as “unprecedented market turmoil”. With Genesis shutting down its withdrawals, prominent crypto exchange – Gemini – also took a hit.

The firm was the lending partner for the exchange’s Earn program. The program offered a 7.4% interest rate to users on their crypto deposits. And, because of withdrawal suspension, nearly $900 million of customers’ funds remain stuck with Genesis. Additionally, nearly 340,000 Earn users were affected because of this move.

In an open letter to Barry Silbert – CEO of DCG, Winklevoss revealed that the platform has been “engaging in bad faith stall tactics”, instead of meeting with the team to come up with a concrete resolution. The co-founder stated that despite delivering a proposal on December 17 and an updated proposal on December 25, Genesis refused to “hash out a resolution”. The crypto lending firm has even refused to work on a timeline.

“Every time we ask you for tangible engagement, you hide behind lawyers, investment bankers, and process. After six weeks, your behavior is not only completely unacceptable, it is unconscionable.”

What is the real relationship between DCG and its lending subsidiary?

Winklevoss also claimed that crypto lender is in its current situation because of Barry Silbert. He stated that the money owed by DCG to Genesis belonged to Gemini’s Earn users and other creditors. The amount currently owed stands at $1.675 billion.

The co-founder further alleged that Silbert used the billion dollars to buy back shares and illiquid venture investments. He further said,

“and kamikaze Grayscale NAV trades that ballooned the fee-generating AUM of your Trust; all at the expense of creditors and all for your own personal gain. It is now time for you to take responsibility for this and do the right thing.”

In addition, Winklevoss claimed that “DCG and Genesis are beyond commingled”, despite Silbert’s efforts to make distance both firms from each other. He said,

“Everyone takes orders from you and always has. And anything you have done after the fact to pretend otherwise, won’t hold up. If instead, you had put all of this energy towards finding a resolution, we would have been done by now. Everyone would be in a better place, including you.”

The Gemini head has given Silbert a deadline of January 8, 2023, to work together and sketch a resolution for the problem. Winklevoss concluded, “We remain ready and willing to work with you, but time is running out.”

Barry Silbert has responded to Cameron Winklevoss’ open letter on Twitter. The CEO of DCG said,

“DCG did not borrow $1.675 billion from Genesis DCG has never missed an interest payment to Genesis and is current on all loans outstanding; next loan maturity is May 2023 DCG delivered to Genesis and your advisors a proposal on December 29th and has not received any response”

Could ENS still be underrated after hitting this major milestone