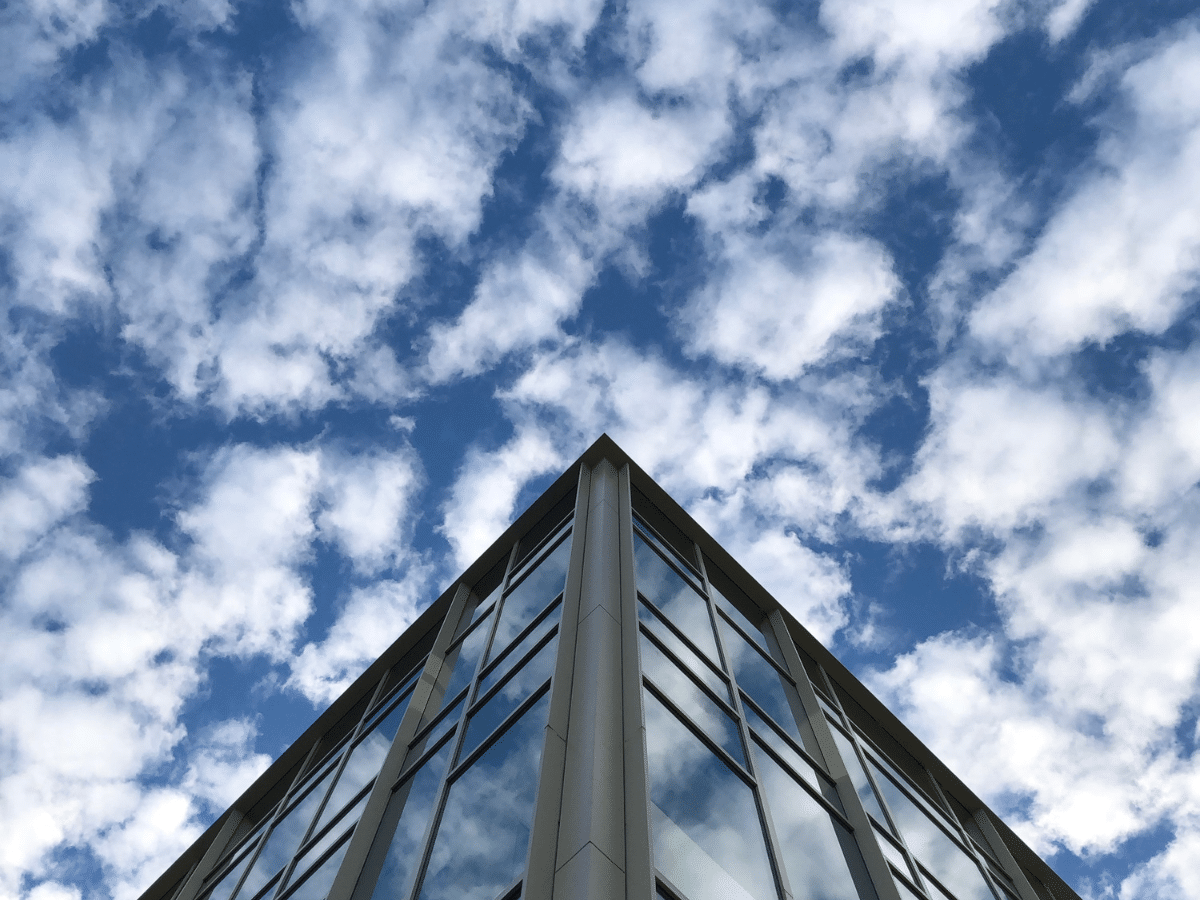 Are your ENS holdings flashing green? Check the Profit Calculator

Hence, one would have imagined that sign-ups would have been more massive than in the 2022 market condition. In contrast, the cumbersome Ethereum [ETH]address system recorded 2.2 million registrations.

Underrate ENS at your own peril

Meanwhile, Richard Chen, general partner at NFT fund firm 1confirmation, listed ENS as one of the three underrated products he looked forward to in 2023.

Sharing his thoughts via the Shower Thoughts Substack, Chen highlighted that ENS was the “biggest NFT elephant in the room.” Additionally, he referred to ENS having its own version of PFPs as one vital factor that could toss its upward performance in 2023. Chen opined,

“ENS also has their own version of PFPs in the form of 3 and 4 digit ENS names. Known as the 999 Club and 10k Club, I predict these will be some of the most desirable forms of on-chain identity in the next year.”

Furthermore, ENS also gained a good share of the overall NFT marketplace in 2022. Chen also considered generative arts and MEV apps and wallets as the other two that had the potential to thrive in the new year. Notwithstanding, interest in ENS domain registrations had subdued since September 2022.

On-chain data revealed that Chen could have raised some valid points regarding its undervalued or overvalued status. According to Santiment, the ENS Market Value to Realized Value (MVRV) ratio was -15.60%.

This value indicated that the average ENS investors were holding at a price lower than they had acquired. While this might be considered an undervalued state, there was no certainty that there would be a correction soonest.

The daily chart showed ENS might struggle with holding up its slight 24-hour increase. At the time of writing, the indications from the Exponential Moving Average (EMA) suggested the potential.

This was because the 20 EMA (blue) could not contain the strength of the 50 EMA (yellow). Since the former lagged, it was likely that ENS would flatten or reverses to a price dump in the short term. 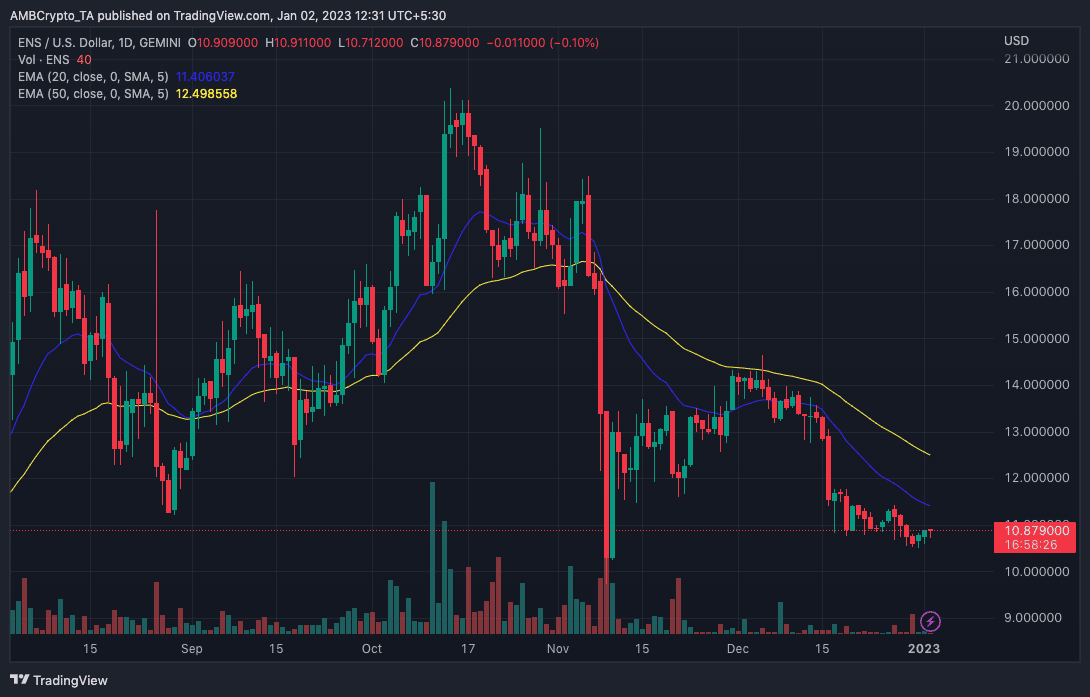 All about Lido Finance, what the Shanghai upgrade can do, and the threat it faces