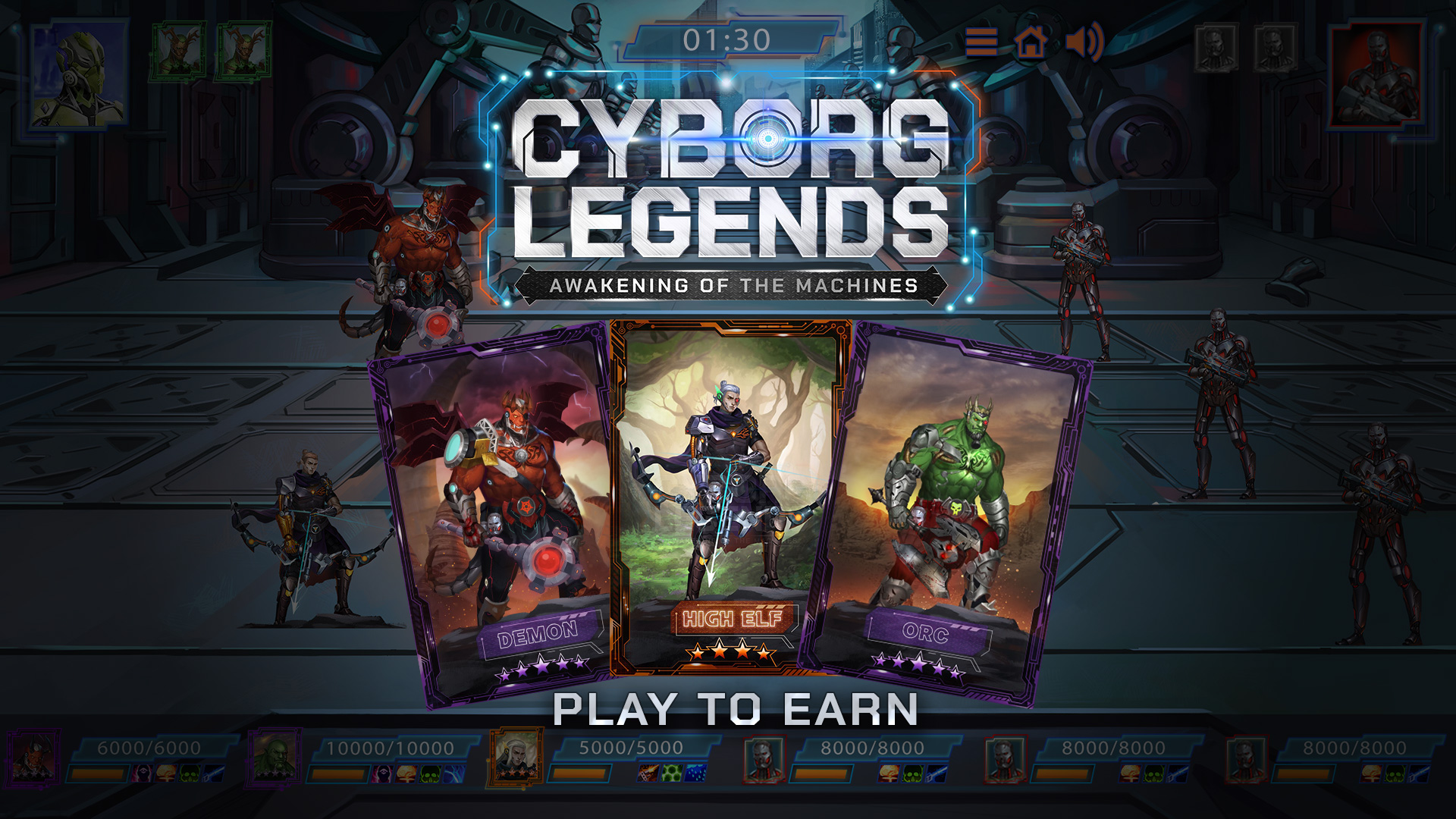 In 2021 the NFT Play-to-Earn (P2E) gaming market started to boom. This new gaming model gives power back to gamers, allowing them to earn currency whilst playing. Although still a relatively new model, this innovative approach has proven extremely popular within the gaming industry, with hundreds of new games being released monthly. One game that has already attracted the attention of the market is Cyborg Legends.

Cyborg Legends is a 3v3 Arena AutoBattler game. It allows players to create their own team and watch them fight against other players or NPCs. Each team has its own unique composition and captain, who will provide bonuses whilst they remain alive. The game allows players to venture into expeditions, during which they can produce CYBL tokens. These tokens can then be sold for fiat or other cryptocurrencies.

The Gameplay Behind The Legends

The game takes place in a post-apocalyptic future where races such as Elves, Dwarves, and Humans have become cyborgs to survive. When starting the game, players will begin with 3 shadow characters that can be upgraded with shadow stones. As players progress through the game, they can choose from a wide number of unique characters. These characters will have 4 different skill slots, each with different skills to choose from. This allows players to create characters not available anywhere else in the game.

During gameplay, players will have the opportunity to win mystery box fragments. For every 100 fragments, players can open a mystery box and earn a random NFT. Players will also be able to level up their characters as they play, which will impact base-level stats. These stats are extremely important in PvE gameplay, as higher-level characters will be able to take on higher-level monsters.

To earn an income playing Cyborg Legends players have several different options. They can enter expeditions or participate in PvP tournaments to earn CYBL. Alternatively, they can stake their NFT characters and send them into expeditions. This will mean they can’t be used in battle however will allow characters to bring back rewards once they return from the expedition. In addition to this players will also have the option to rent out their characters for a weekly cost. This rent cost will have a minimum value that’s influenced by the game economy and will allow players to earn a passive income based on the number of characters they rent out.

With so much on offer and future developments already in progress, Cyborg Legends is set to become a huge hit within the P2E market.

To learn more about Cyborg Legends, see the link below: