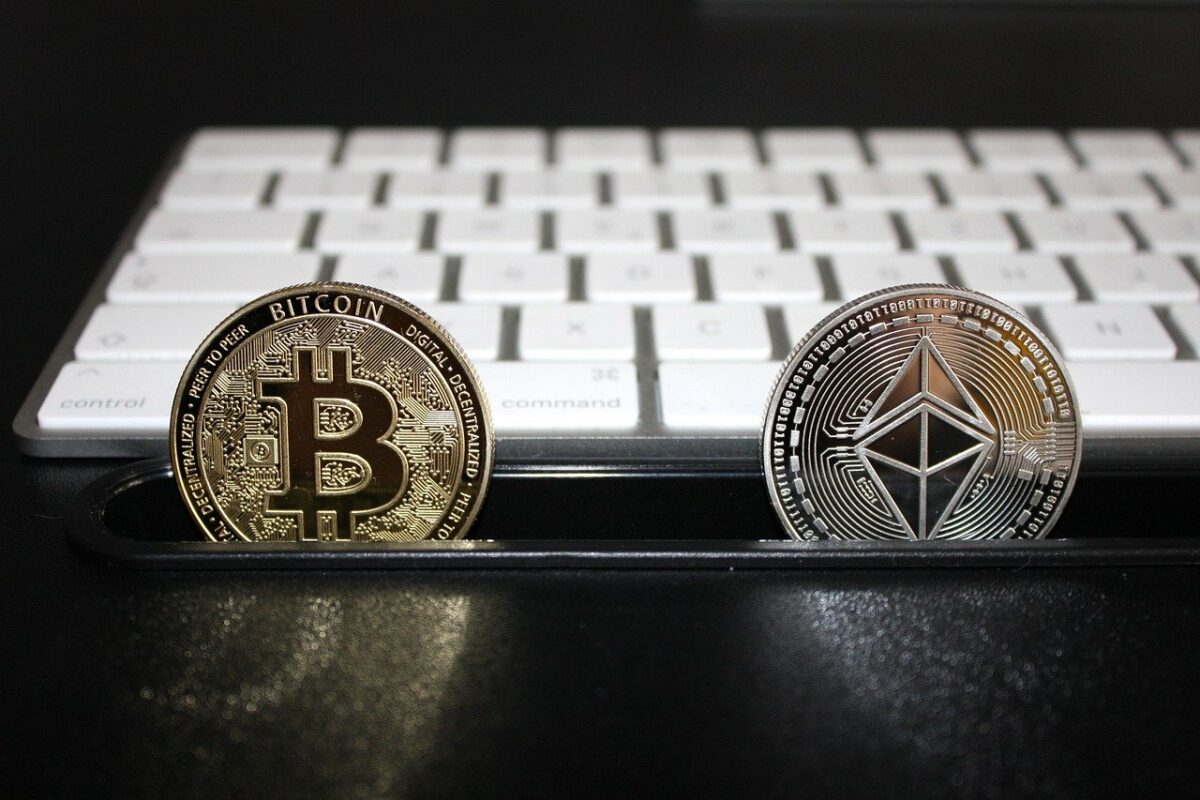 ‘Tis the season of releasing earnings reports, and the third-quarter growth has not so well for some companies directly engaged in cryptocurrencies. This has been largely thanks to the wild price fluctuations Bitcoin has experienced lately.

For instance, Microstrategy, the world’s biggest corporate holder of Bitcoin, witnessed paper losses from holding the digital asset on its books. Payments giant Square also noted a decline in revenue and gross profit generated from the cryptocurrency had declined on a quarter-over-quarter basis.

Top crypto broker Genesis, which recently released its Q3 earnings report, suffered a similar fate. Despite noting a record-breaking quarter in terms of market activity, its Bitcoin business declined significantly during this time. Nevertheless, the company’s loan originations reached $35.7 billion, up over 586% year-on-year, while spot trading grew over 450% compared to the previous quarter.

How did the broker make it possible? Through capitalizing off the popularity surge noted by Ethereum and other L-1 altcoins due to rising DeFi adoption.

While Genesis’ lending desk handled $35.7 billion in new originations, up from $25.0 billion in Q2, Bitcoin’s share of outstanding loans dropped from 42.3% to 32.4% during this time. The report further elaborated,

“While BTC loans increased overall, relative weighting continued to decline as demand reacted to the narrowing basis and the GBTC discount.”

On the flip side, however, ETH loans “saw strong growth both in absolute terms and in relative weighting alongside greater demand from institutions looking to engage with DeFi platforms.” Consequently, ETH’s loan book share rose from just 15.5% at the end of 2020 to 32% at the end of Q3 2021.

In that sense, the report highlighted a continued downtrend in the demand for Bitcoin. While the firm had first noted a decline in Bitcoin’s portfolio inclusion back in Q1 “due to the relative lack of BTC-denominated trading opportunities, it noted a resumption of this trend in Q3 “due to the continued GBTC premium inversion and flattening of the basis curves.”

The report also added that the “deleveraging of retail exchanges” like Binance and FTX has shifted the industry towards institutionalization, as “opportunities to arbitrage the spot and futures markets have declined significantly.”

On the other hand, institutions increased their appetite for ETH as a means to borrow and lend across DeFi platforms and earn high yields. Albeit, this has also been accompanied by L1 alternatives to attract more developers and capital, according to the report, which added,

“While L1s compete on transaction speed and security, incentive programs have catalyzed a storm of cross-chain activity, leading to a reduction in ETH’s market share in favor of L1s including Solana, Terra, Avalanche, and Fantom.”

Owing to the greater financial incentives and yield options provided by DeFi protocols, crypto capital has swiftly been migrating to their native tokens and threatening Bitcoin’s hierarchy. The surge in altcoin popularity has led to Bitcoin’s dominance significantly declining over the past few months, hovering near 42% during recent days.