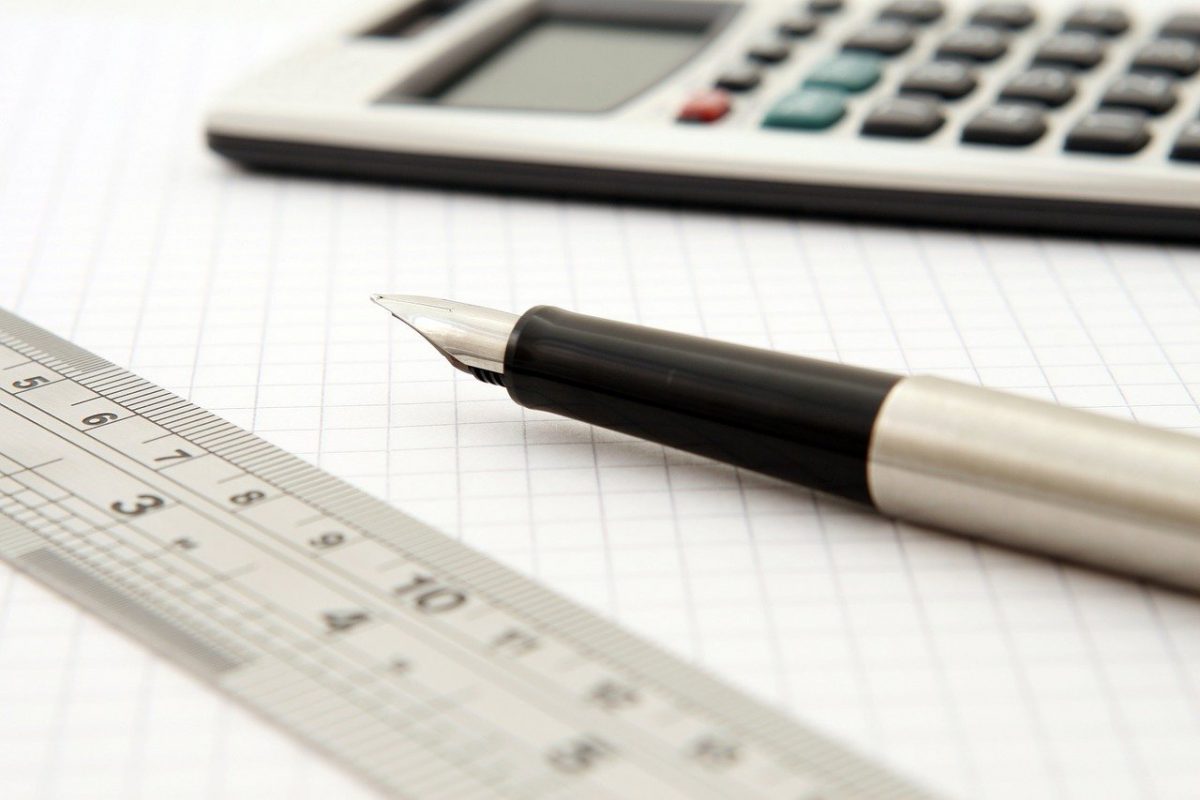 As part of a new financial literacy program, high school students in Georgia will study cryptocurrency as part of their curriculum.

The Georgia House of Representatives passed a bill that would require the state board of education to offer students in the tenth or eleventh grade a course on financial literacy. The bill states,

Included in the list of subject areas is the topic “cryptocurrency”, which will be covered alongside concepts like balancing a checking account, completing a loan application, and capital market investments like stocks and bonds.

The bill was passed on March 8 by a vote of 169-2 and was sponsored by six Republican candidates. It has now been sent to the Senate for further deliberation.

Financial literacy within the realm of cryptocurrencies has long been considered an important topic for mainstream adoption of crypto worldwide.

A host of surveys of market participants across the globe have often revealed that most people that have a negative perception about cryptocurrency tend to be those that had little to no knowledge about the growing segment.

“I don’t know enough about it to have a positive opinion.”, said one U.S citizen, when asked why she had a “negative perception” of cryptocurrencies in a recent BitFlyer survey.

More recently, a study from the U.K think-tank Parliament Street, found that 55% of respondents had no interest in investing in cryptocurrency, despite its more legitimate status.

Crypto investment expert Stephen Kelso, Head of Capital Markets at ITI Capital noted that “Many traditional investors are still cautious of cryptocurrency’s volatility, and have been cautious about adding it to their investment portfolios. The nomenclature ‘crypto currency’ has deterred many who have perceived it to be anti-establishment.”

Related Topics:crypto regulationCryptocurrency
Up Next

Personal financial records of Ripple execs sought by the SEC