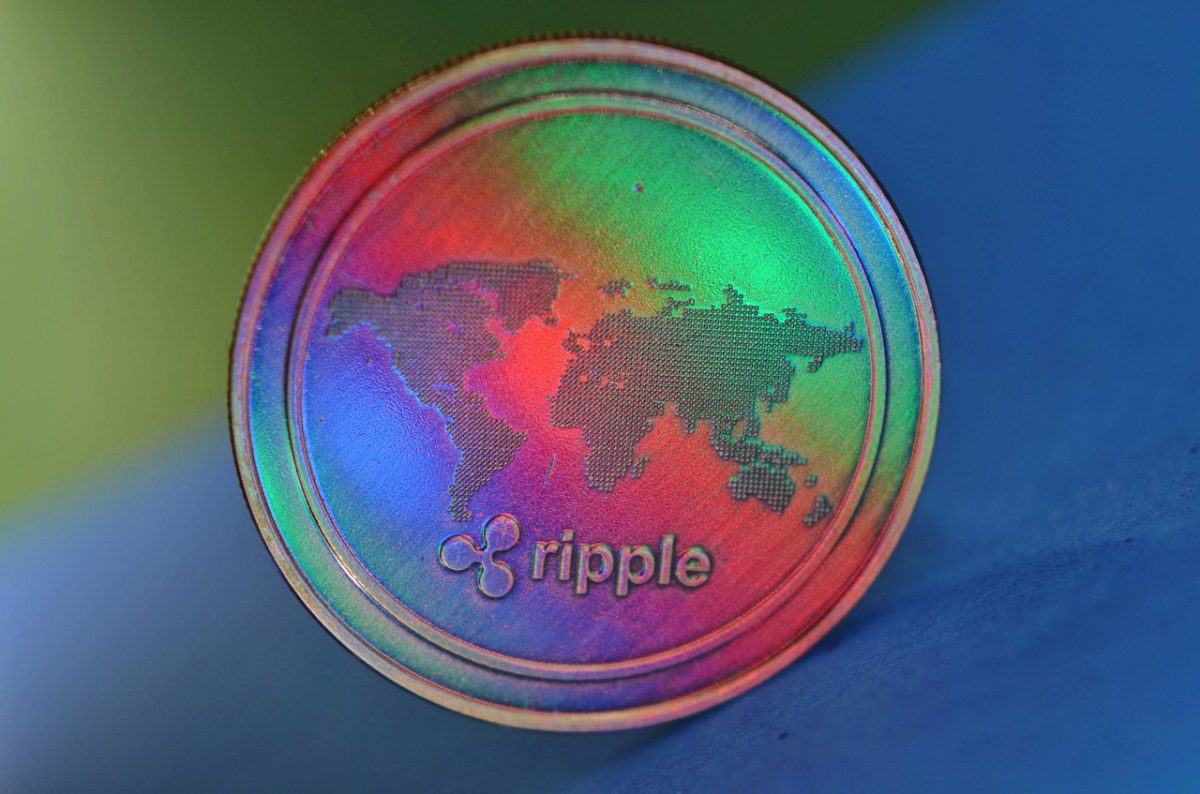 The cryptocurrency market has been witnessing quite an event unfolding between the U.S. Securities and Exchange Commission and Ripple. There has been a lot of back and forth between the two parties and as per the latest development, the SEC is seeking the personal financial information of the Ripple executives named in the lawsuit.

Ripple CEO Brad Garlinghouse and co-founder Chris Larsen on Thursday urged a federal judge to block subpoenas sent to six banks seeking eight years worth of information, as per reports. The execs called the request a “wholly inappropriate overreach” in a suit that does not involve alleged funds.

According to the CEO and co-founder, the lawsuit does not allege their finances being interconnected with those of Ripple. The execs found the demand of the regulators to see everything from unrelated business transactions to the cash spent at grocery stores absurd rather absurd.

Although they agreed to produce records related to XRP transactions along with information about other compensation from Ripple, SEC did not find this sufficient. According to Larsen and Garlinghouse’s lawyers,

“The SEC has not offered and cannot provide a coherent explanation for why it is entitled to this information.”

The lawsuit alleges that the two were personally profiting a sum of $600 million and as per the watchdog, they ignored the legal advice that XRP could be considered a security. Even though such a crackdown from the SEC was expected, the case may be a stepping stone for defining regulations around the cryptocurrency ecosystem.

Since the lawsuit was announced last year in December, the value of XRP has plunged by 33% from $0.6599 to $0.4403. At the time of writing, XRP was trading at $0.4544 with a market capitalization of $20.80 billion. The digital asset has been pushed down to the seventh position on the CoinMarketCap list.

Georgia high school students may soon be taught about cryptocurrency