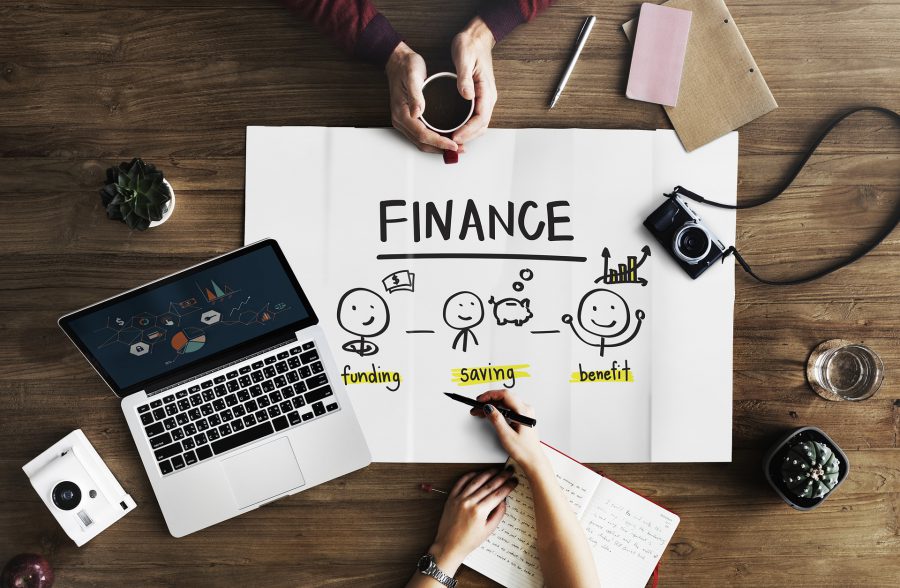 Startups always have a hard time raising funds. Both traditional and blockchain-related projects can be tough to develop. The classic method of raising funds is usually too complicated and makes it quite difficult for investors to participate.

This was something solved with the creation of ICOs (Initial Coin Offerings) a new method of fundraising that allowed anyone to participate. ICO lists and IEO lists have no barriers or regulations, anyone can participate from anywhere in the world.

Blockchain-related projects quickly took advantage of the ease of launching an ICO.

Particularly, in 2017, when the crypto boom was happening, hundreds of ICOs were launched and all of them got massive sums in funding. Billions of dollars were raised during late-2017 and 2018. Unfortunately, this did not last forever as most ICOs failed or turned out to be scams.

Eventually, ICOs started to fade away as investors’ trust declined. The lack of regulations also meant a lack of safety. This is paving the way for the future of blockchain-enabled fundraising, namely STOs.

Marvin Steinberg, STO expert and Founder of CPI Technologies, asserts that STOs will be the preferred fundraising method in the future as they are fully regulated and able to attract institutional investors. Marvin Steinberg explains that the regulatory compliant nature of STOs enable the investor protection layers that ICOs failed to provider.

The Huge Advantages of STOs

Marvin Steinberg and his company CPI Tech are headlining a $700M STO that involves the tokenization of a portion of Times Square, one of the most prominent global landmarks. Marvin believes that a project of this scale is key to bringing wider exposure to the blockchain space while enabling the masses to, for the first time, have access to ownership is such an important piece of real estate.

Marvin Steinberg describes that a security token offering has to be compliant with all the regulations in the specific jurisdiction is being launched. STOs provide investors with an extra layer of security. This allows institutional investors as well as other ‘whales’ to participate.

STOs are tokenized formulation of the traditional IPO. However, Marvin Steinberg argues that IPOs are far too expensive for most early ventures and the early offering held by investment banks is largely limited access. Marvin continues that STOs capture the benefits of an IPO by maintaining important legal compliance measures while easing access to the masses while cutting down the costs of the capital raise.

Marvin Steinberg explains that, for businesses, this means that STOs will raise more funds in record time. IEOs (Initial Exchange Offerings) are also becoming quite popular, however, even if reputable exchanges are conducting the offering, this doesn’t necessarily mean the project won’t turn out to be a scam in the future.

IEOs are not regulated, explains Marvin Steinberg. Additionally, the blockchain industry’s leading incubator, DAO Maker, affirms that exchanges are usually ‘wash trading’ to give investors the illusion of volume and liquidity; only a handful of exchanges have real usage.

STOs, on the other hand, are fully regulated and the safest and most reliable method of fundraising for projects. Additionally, the security tokens offered in STOs give investors benefits that neither ICOs nor IEOs provide.

Marvin Steinberg describes, with security tokens, investors have the right to equity as they basically own a small part of the company itself through the security tokens. Security tokens are also backed by real assets; this means they carry actual and intrinsic value.

The only downside of STOs is the complexity they carry. ICOs were pretty simple to launch, anyone could launch an ICO. Even if you didn’t have a business or a product ready, you didn’t need to comply with any kind of regulations or laws. STOs, on the other hand, are harder to launch and the need for professional help increases.

As mentioned above, launching a STO can be a time-consuming task. According to Marvin Steinberg, STOs are great but startups need to make sure they get enough help to avoid any possible legal mistakes.

You might first want to ask yourself if you really need a STO. Marvin Steinberg has created a short quiz specifically for startups that are wondering if they need an STO or not.

Once you know the answer, it’s time to actually launch a STO and the first step is to make sure you are compliant with all regulations while choosing the right jurisdiction. This can seem really hard but with the help of professional STO advisors, startups can easily get through this process.

CPI Technologies is one of the first platforms to offer STO solutions for startups. Marvin Steinberg, the CEO, focuses mainly on STO’s for all the reasons mentioned above but most importantly to guarantee a risk-free investment to people who want to contribute.

CPI Tech has a proven record that involves more than 40 projects. Marvin Steinberg has asserted many times that STOs will dominate the financial sector. Considering the recent developments, this certainly seems to be the case.

Disclaimer: This is a paid post and should be considered as news/advice.