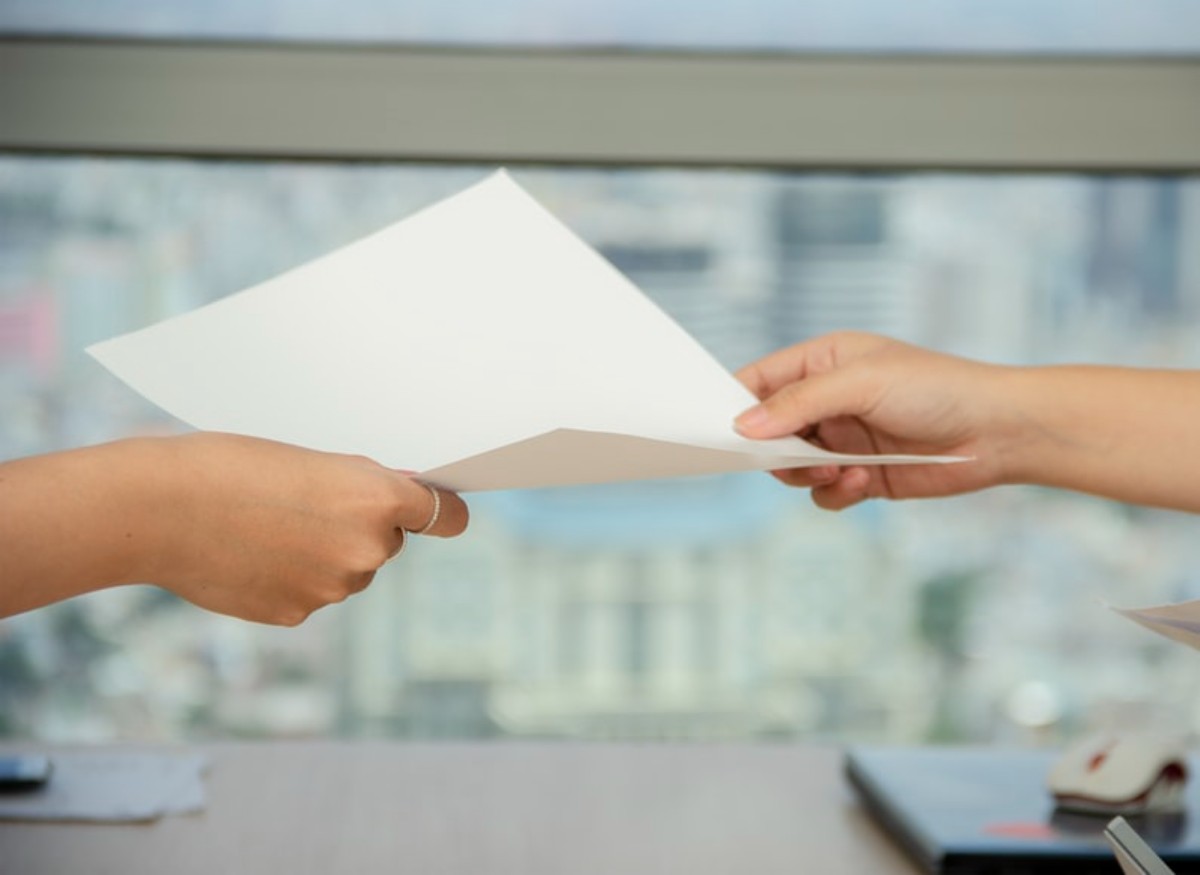 The exchange can now act as a direct entry point for digital asset investments and other post-trade services, such as custody of the assets. Crypto Finance currently offers 24/7 trading and brokerage of more than 200 digital assets along with in-house custody for institutional investors. The deal was first brokered in June, which at the time had been announced at US$108.6 million.

According to a press release, Crypto Finance will utilize a network of clients and the infrastructure of Deutsche Börse to expand its team, as well as a portfolio of products and services. Moreover, while its CEO and co-founder Jan Brzezek, and the current management team will continue to lead Crypto Finance, its Chairman Dr. Tobias Reichmuth has resigned, and Eric Leupold, chief of the Cash Market at Deutsche Börse, has been appointed to that position.

In the press release, Brzezek noted,

“Established financial institutions increasingly want to start investing in digital assets and are looking for a trustworthy partner. With its esteemed reputation and broad expertise in operating financial market infrastructure, Deutsche Börse garners this trust.”

Over the past year, the Deutsche Börse has been aggressively listing crypto exchange-traded products (ETP) on its digital exchange, Xetra, which now amount to over 20. Just recently, British crypto-investment manager ETC Group announced that it will be launching 5 new “exchange-traded cryptocurrencies” backed by top altcoins on Xetra.

Prior to that as well, other asset managers have launched not only ETPs but also Exchange Traded Notes (ETN) on the exchange, often backed by not just Bitcoin and Ethereum, but also leading altcoins such as Cardano‘s ADA and Polkadot‘s DOT.