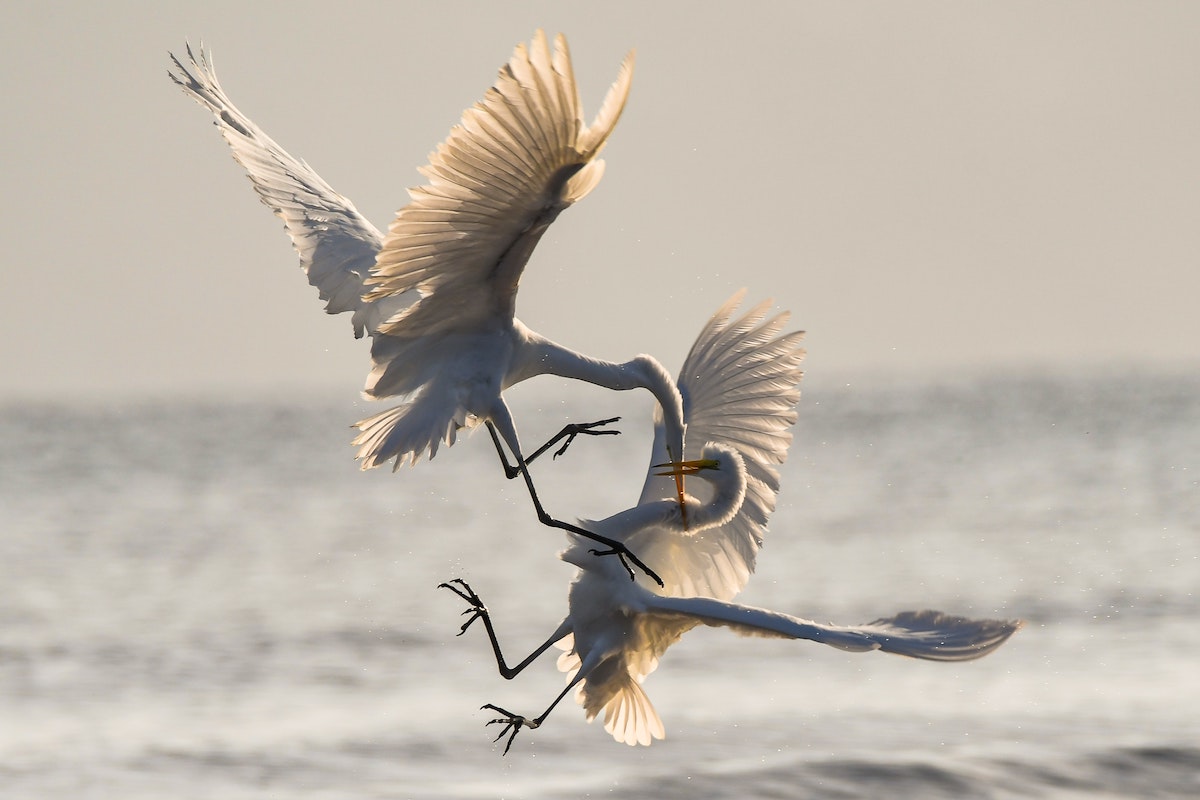 Cardano finds itself in the middle of an ongoing feud on Twitter. Two projects built on the Cardano blockchain are at each other’s throats, with both accusing the other of foul play.

Cardstarter and SundaeSwap are the involved parties here.

Cardstarter is a launchpad and accelerator platform that enables project access for early investors. In April 2021, Cardstarter announced the launch of Cardswap – a decentralized exchange pitched as the Uniswap of Cardano. On the contrary, the latter is Cardano’s first decentralized app (DApp).

Last year in April, Cardstarter launched its own decentralized exchange. After the announcement, investors were incentivized to provide liquidity for the project on Uniswap for (native) CSWAP tokens. However, CardStarter developers signed an agreement with SundaeSwap. This agreement was marketed as a merger in June.

Nonetheless, $CSWAP holders were led to believe the SundaeSwap deal would be “even better” for them. Fair to say now, $CSWAP liquidity providers were less than impressed.  And, this is where things went south.

According to a Reddit user, it was revealed that these so-called benefits would simply be a conversion from CSWAP to CardStarter’s native CARDS tokens.

“The team has 15M dollars of our liquidity now locked with them, and we now find out that our “great benefit” was just to get some more CARDS tokens at a ratio of 400 CSWAP to 1 CARDS – it’s practically a worthless benefit.”

This fueled a tense situation and soon, allegations concerning a “rug pull” and fraud began circulating within the space.

To all victims of the massive FRAUD cauzed by the Cards Team regarding CSWAP "deal", please join TG group, we are preparing class action lawsuit

Both CardStarter and SundaeSwap decided to take to social media via tweets that directly/indirectly concerned the ADA community as well. CardStarter, for instance, put out a tweet that contained a few screenshots –

In light of SundaeSwap's announcement, we share the following documents which we feel speak for themselves.

We will continue to fight for the CSWAP community. pic.twitter.com/6oM2rdcKYF

The latter, however, published a post on Medium. SundaeSwap, for its part, tried to distance itself from the fight.

Finally, just to correct any speculation, SundaeSwap and CardStarter entered into a "Marketing and Collaboration Agreement" in June 2021. This was not in any sense a "merger" of the two entities, as explained in our own announcement about the agreement.

Needless to say, this worsened things for the SundaeSwap community given the previous hiccup. It suffered from numerous user reports of failed transactions due to congestion within the network.

As expected, Cardano founder Charles Hoskinson was soon the centre of attraction. And, he wasn’t too pleased with the situation at hand.

He called it unacceptable that SundaeSwap and CardStarter had to resort to social media to give their side of the story. “It’s despicable. It doesn’t do anything other than try to abdicate your personal responsibility and damage the brand of the ecosystem as a whole.” He further asserted,

“Please, people, get your shit together. Both sides come together, agree to arbitration, talk to each other, and figure out whatever the hell you agree to get done. And if you can’t somehow survive the arbitration process, the courts are always available to you.”

If history is any evidence, there’s a high possibility of speculators blaming Cardano for the confusion. So, did it affect the native token’s price? Well, not really as ADA hiked by 2.5% in 24 hours.

XRP crashed right through the $0.7-level; here’s where buyers can step in