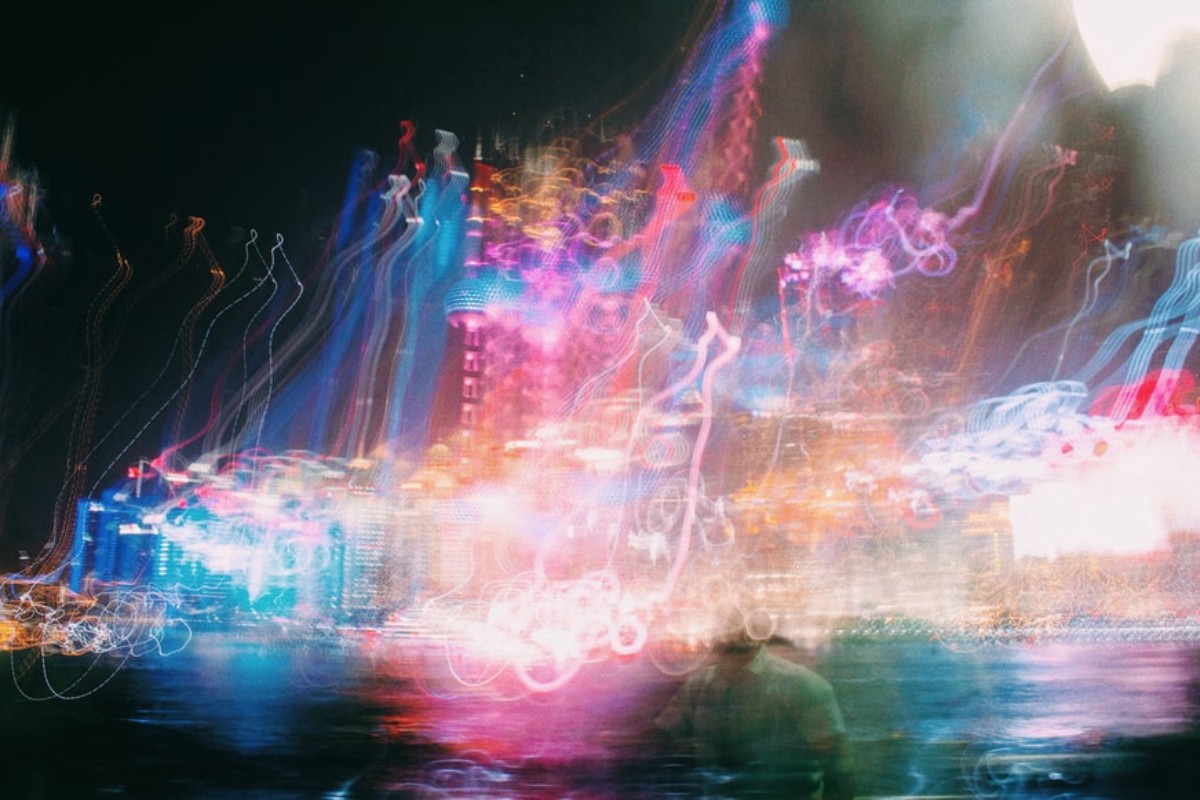 The cryptocurrency market as well as the infrastructure built around it are still in the developing phase. Therefore, the possibility of glitches can’t be ruled out. Even so, such hiccups need to be fixed to maintain a smooth sail over its projected course.

Becoming a trillionaire for a couple of hours?

Just consider this- ‘absurd’ tweet for a second. Bitcoin’s value on CoinMarketCap at $799 billion per coin, giving it a market value of $14.7 quintillion.

Several users tweeted about the event. However, the team deployed a fix. Coinbase too acknowledged the issue in a tweet, saying that it was aware some users were seeing inflated values for non-tradable crypto assets. “This is a display issue only and does not impact trading,” the company said.

Emilie Choi, President, and COO of Coinbase recently spoke at a Bloomberg Tech interview to express her narrative.

.@Coinbase President @emiliemc explains the glitch that temporarily showed sky-high crypto prices. "We are still building out the infrastructure" of this emerging industry, she tells @emilychangtv #BloombergTech pic.twitter.com/PTOoXVEgBc

First, she acknowledged the aforementioned glitch during the interview.

“We are dependent upon another provider when market cap for data. And so there was a glitch, it didn’t actually cause anything other than a superficial thing that you saw on, you know, with the pricing.”

Nevertheless, such incidents are “just one of the things that are kind of indicative of an emerging industry.” In this context, Choi further added,

“We are still building out the infrastructure of this emerging industry.”

Nonetheless, the exec is bullish and remains optimistic amidst the sea of demand for these digital assets. Choi noted,

“Remember crypto is 24/7. It’s always on. We have literally never seen the type of technology scaling that we would need to do for this given the number of users and requests per second that we get. And so it’s an exciting thing for us because we have these new milestones almost every week”

Ergo, to combat such hacks and hiccups, she explained,

“We’re investing a lot in making sure that our infrastructure scales a lot faster and creates more reliability, I think, for us as we grow through this, and we’re building out that infrastructure team…”

Overall, regardless of this, Coinbase has taken impressive strides to inject confidence among its users. Here’s the latest development.

NBA Star, Kevin Durant, and his company Thirty-Five Ventures have signed a multi-year deal with Coinbase Global Inc. to promote the cryptocurrency platform.

Can Ethereum-based protocol, Aragon sustain over 70% gains in the long run