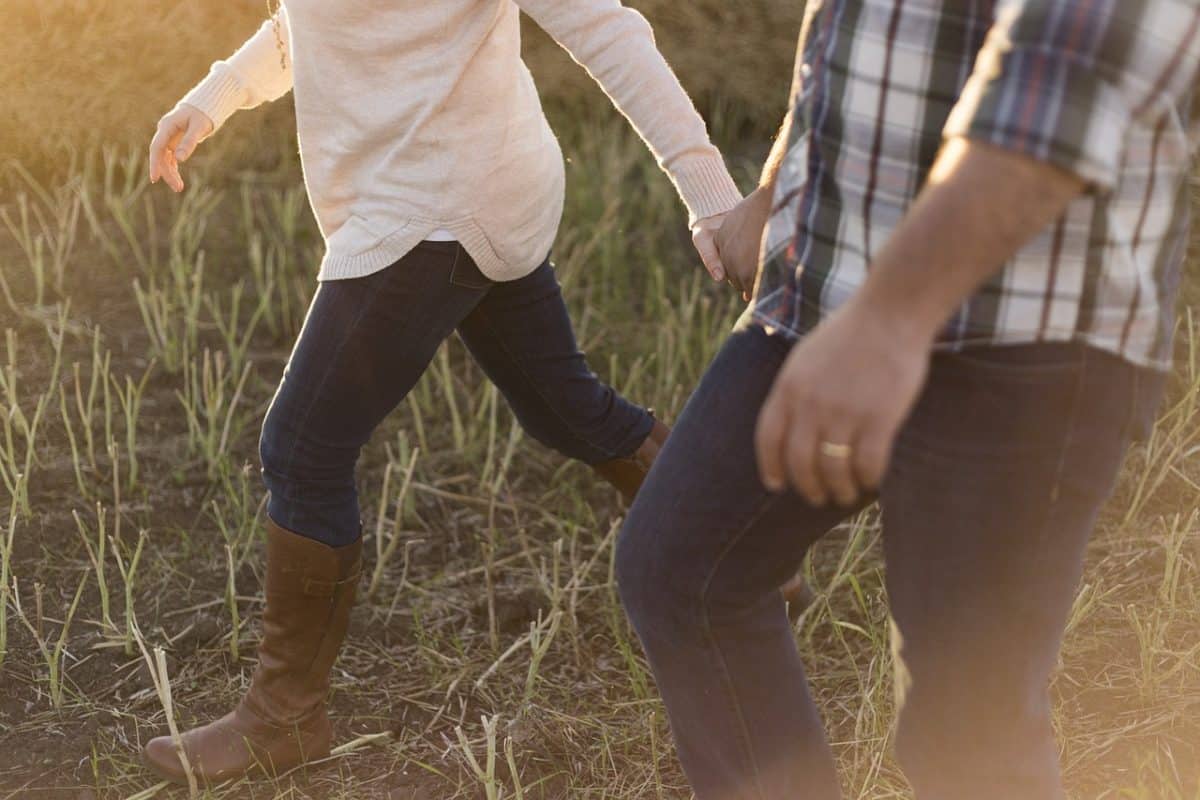 Bitcoin faced rejection at the $17.3k short-term resistance zone. It slipped below the $17k mark, and altcoins faced selling pressure in the past couple of days as well. STEPN token GMT has witnessed a strong bearish trend in recent months. The next couple of days were likely to see losses too.

The FOMC meetings on 13 and 14 December are expected to result in a rise of 0.5 percentage points. Pending economic data could sway things, and the announcement of a higher rate could see a bearish move across the crypto move.

Failure to flip range highs meant $0.38 was the next target 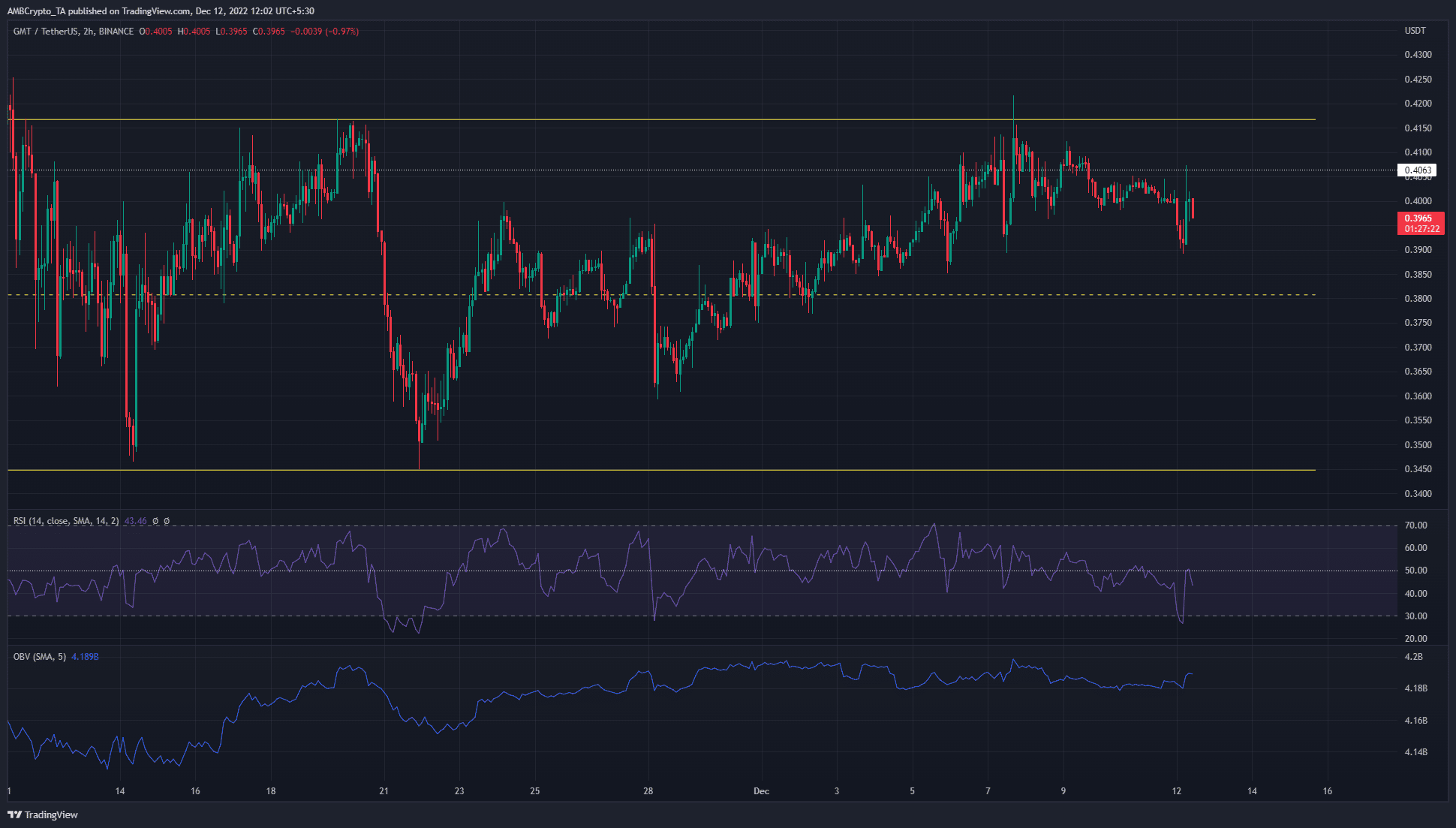 Highlighted in yellow, the GMT range extended from $0.345 to $0.417, The mid-range mark sat at $0.38. The token has traded within this range since 10 November. On higher timeframes, the $0.4 level has been a significant level. In recent hours of trading, this level was retested as resistance.

Last week, GMT was unable to climb past the range highs once more. Therefore, traders were presented with a shorting opportunity. Bitcoin’s short-term weakness can send GMT lower to $0.38 as well.

Can a bounce be expected at that level? The Relative Strength Index (RSI) and On-Balance Volume (OBV) indicated that sellers were dominant. The RSI retested neutral 50 as resistance around the same time the price tested $0.4 as resistance. Meanwhile the flat OBV showed a lack of buying pressure. Therefore, it was likely that GMT would slip beneath $0.38 and toward $0.36 and $0.345 in the coming days.

After 7 November, a large chunk of OI was wiped out. This has not been regained in the month since. The formation of the range combined with the flat OI suggested range-bound trading was likely to continue in the coming weeks.

On 7 and 8 December, the OI and the price rallied, and bulls held out some hope that a breakout would materialize. It did not, and the past two days saw both OI and prices slump. This indicated discouraged bulls, and could see another wave of selling soon.

World Cup gets exciting with Coinplay’s Welcome bonus worth 5,000 USDT