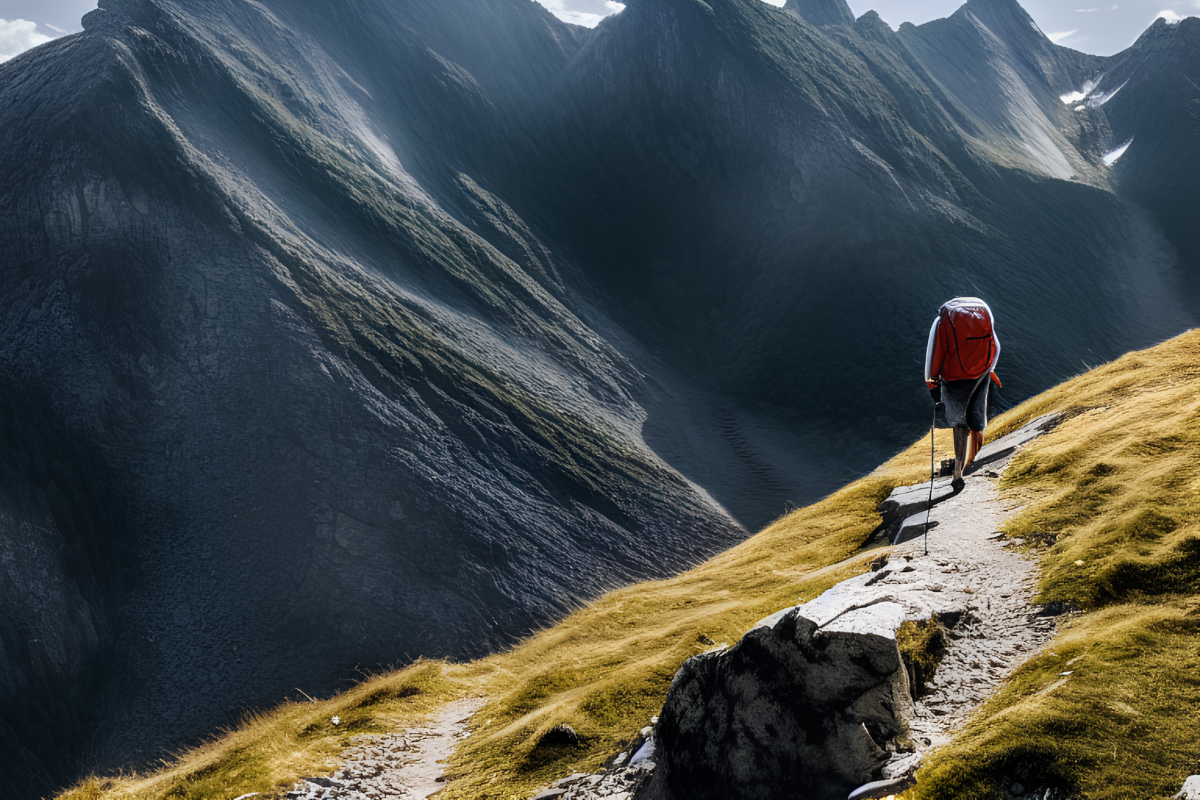 Cardano [ADA] witnessed a spike of 20% in its total value locked (TVL) in November, while other major cryptocurrencies suffered in the DeFi space. The spike in the TVL could be attributed to multiple dApps on Cardano’s network.

JUST IN: Cardano $ADA total value locked is up 20% since last month.

At the time of writing, Cardano’s TVL was at $58.63. Its value fell by 3.02% in the last 24 hours, according to Defi Llama. However, despite the figures of the last 24 hours, the TVL spike in November still stood significant. Furthermore, it could be attributed to the success of various dApps and DEXes on the Cardano network.

According to data provided by DappRadar, the volume on the DEX increased by 38.6% over the last week. The growth of other dApps, such as SundaeSwap and Wingriders, also contributed to Cardano‘s growing TVL. 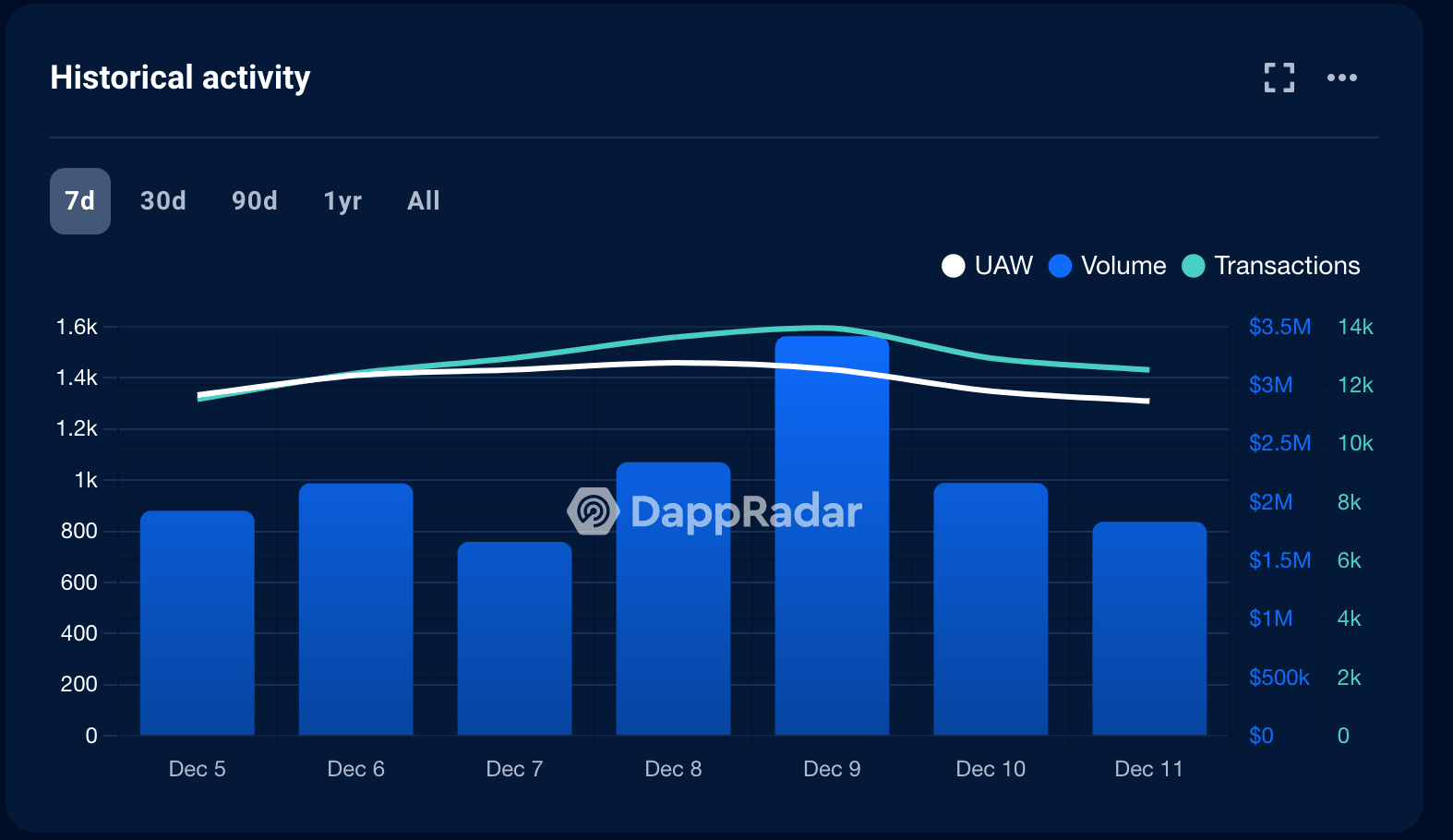 Cardano’s developmental activity increased tremendously over the last few weeks. This indicated that the number of contributions being made by its team on GitHub had increased. Thus, there was a possibility of upgrades coming to the network.

However, even though Cardano appeared to be working on its technology and improved its presence in the DeFi space, ADA suffered.

Notably, ADA’s volume declined from 640 million to 159 million in the last month. Its velocity plummeted as well, implying that the frequency at which ADA was being exchanged amongst addresses had declined.

At the time of writing, ADA was trading at $0.3041. Its price had decreased by 2.85% in the last 24 hours, according to data from CoinMarketCap. Its market capitalization decreased by 2.84% during the same time as well.