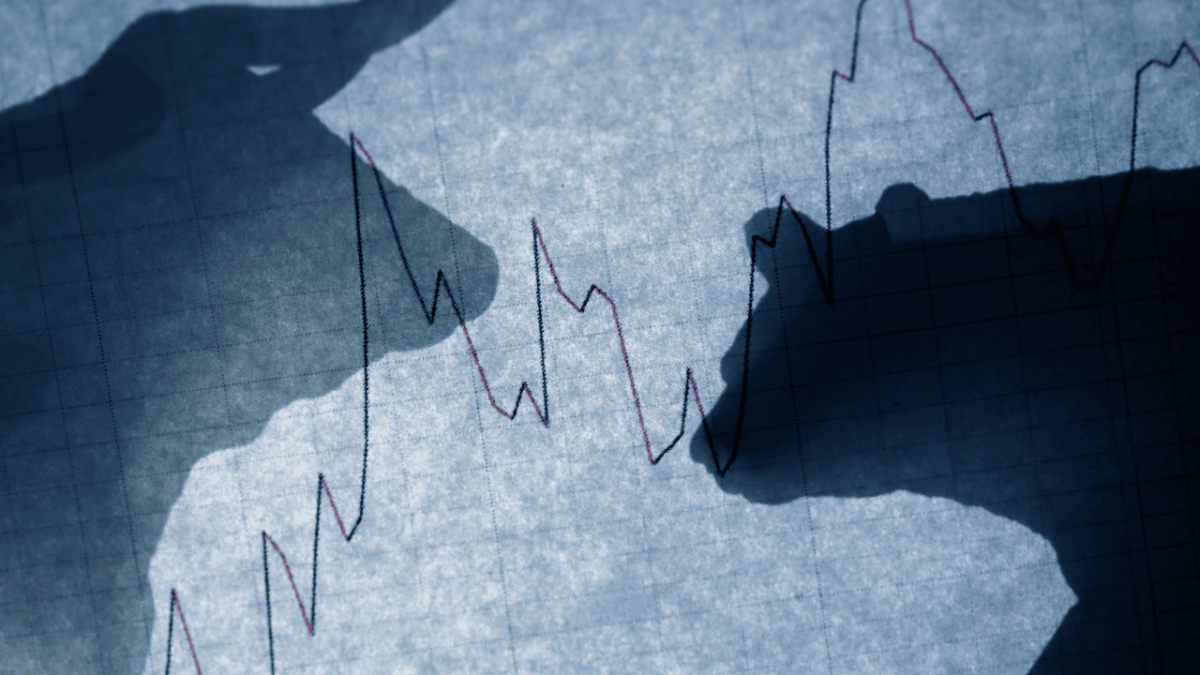 Following its latest bullish retaliation, Uniswap [UNI] has secured a spot above the 20/50/200 EMA while revealing a near-term buying edge. The buyers have finally provoked a spree of green candles after its extended bearish run from the $12-mark. While countering the selling pressure, UNI reclaimed the $6-support.

A close below the pattern could expose the altcoin to potential downside in the coming sessions. At press time, UNO was trading at $6.26.

UNI’s long-term trendline support has historically encouraged short-term recoveries. Consequently, the recent rebound from this level transposed into a double-bottom setup on the 4-hour chart.

The alt’s extended bearish run found support around the $3.4-$3.7 range. The bulls have tended to uphold this range for over 18 months. Also, after plunging to its 18-month low, the buyers inflicted a robust recovery above the near and long-term EMAs.

Meanwhile, UNI saw a bullish break above its sideways track while traversing in an up-channel (white). Any potential close above the $6.48-level could help the alt continue its patterned oscillation before a breakdown.

Any close below the 20 EMA (red) and the lower trendline of the up-channel would hint at a selling sign. In this case, the potential targets would rest within the $5.2-$5.6 range.

The RSI was noting steady growth while hovering at the brink of the oversold mark. It revealed a bullish edge on the 4-hour timeframe.

With the Volume Oscillator (VO) marking lower peaks over the last four days, it marked a bearish divergence with the price. The same indicated the weakness of the recent bull run in the up-channel. Also, any bearish crossovers on the MACD would affirm an ease in buying pressure.

Given the recent rejection of higher prices around $6.4 and the bearish divergence on the VO, a patterned breakdown could hamper the near-term buying efforts. The targets would remain the same as above.

However, overall market sentiment and on-chain analysis would be vital for making a profitable bet.