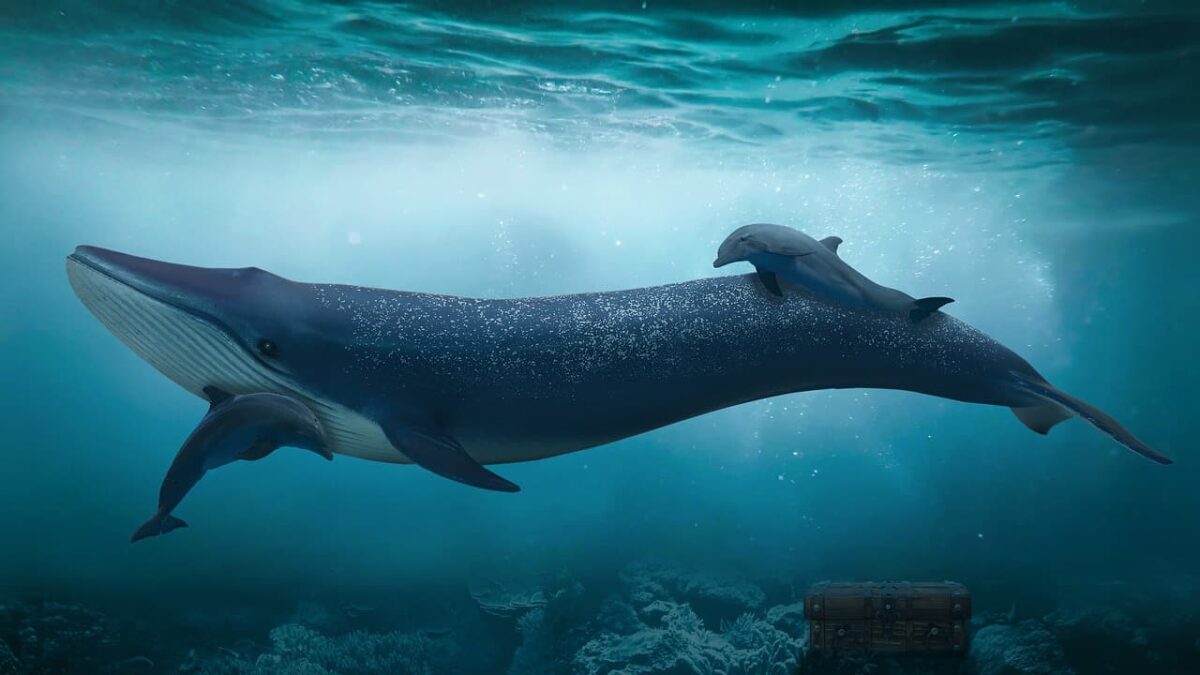 Cardano’s ADA has been fairly bearish on the charts over the last 12 month. However, its fortunes might be about to change now that whales are finding it attractive at lower prices.

Cardano’s supply distribution metrics on Santiment seemed to provide a clear look at what the top addresses have been doing during the bear market. According to the same, addresses holding between 10,000 and 100,000 ADA coins have been consistently accumulating in the last 30 days. In fact, their balance grew from a monthly low of 48.92% on 11 June to 49.75% by 9 July.

They currently hold around 16.75% of the total ADA supply after reducing their supply from 17.04% on 5 July.

In total, whales that have been accumulating in the last 30 days, increasing their balances by roughly 79.1 million ADA. The larger addresses (holding more than 10 million ADA) notably increased their holdings in the first week of July.

Are ADA bulls preparing for another run?

The accumulation of whales is a sign that bullish pressure might be building up. This can be further supported by an increase in whale transaction count since the start of July. The same was attached to a slight uptick in ADA’s price in the first week of July – Confirmation of the bullish pressure.

This bullish outlook can also be supported by multiple support retests near the $0.45-price level. The price has been bouncing back from the same level since May, confirming a strong buy wall.

ADA’s bullish activity and buy wall suggest that it is ripe for a significant upside on the charts. This will, however, depend on whether the market will maintain its favorable sentiment.

Going long on UNI? Here are a few things you should know