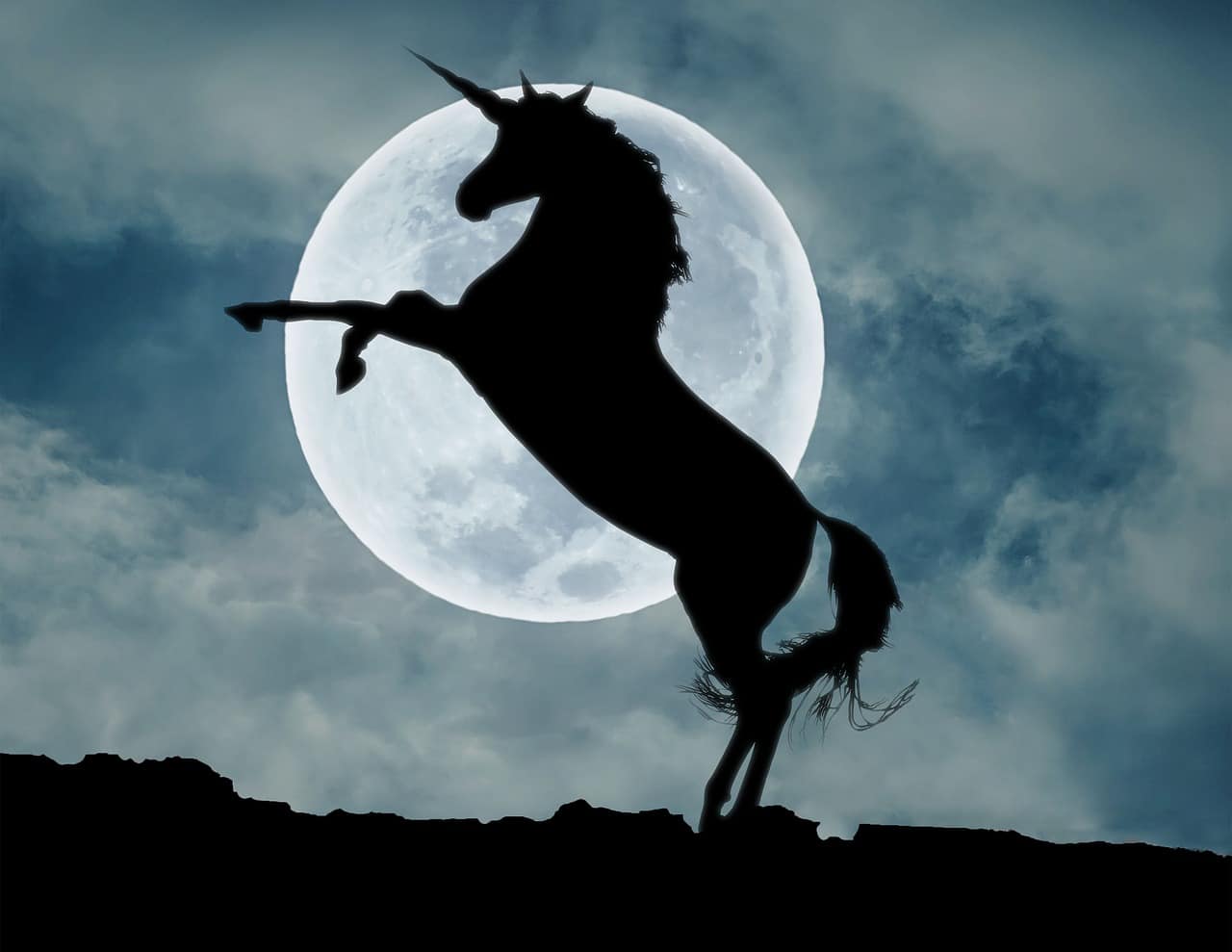 UNI investors might be in for short-term upside potential as multiple bullish factors align, favoring a bullish outlook.

Here’s a brief look at why it might be a good purchase to usher in the last week of August.

UNI’s performance in August has so far turned out to be mostly bearish. It is down by 38% from its top in August to its $5.88 price on 28 August. Such a discount is significant enough to warrant a return of interest, particularly considering its current position.

The stars are aligning for UNI

UNI traded just above its 0.236 Fibonacci retracement level at the time of writing. This level aligns with the $5.56 price, which previously acted as a resistance zone towards the end of May and in June.

The same price level yielded support towards mid-July. Investors should expect the same level to act as a support zone for the ongoing bearish performance.

Uniswap’s transactions and its volume- both the metrics dropped substantially from 15 to 23 August, but have since then demonstrated some recovery. This was especially the case in the last 24 hours of 28 August. 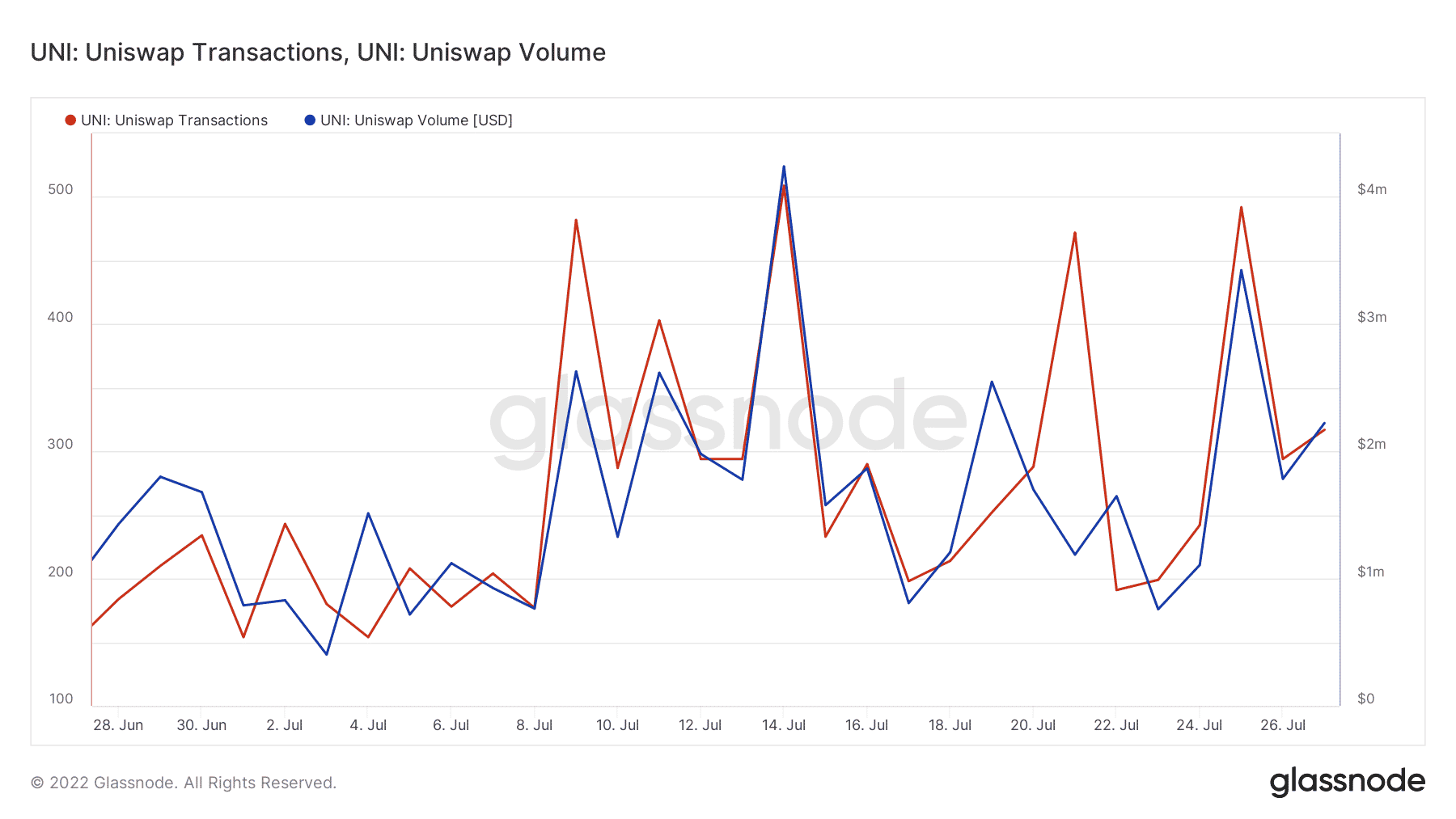 Notably, UNI will have to secure enough buying volume to overcome the current sell pressure and create enough boost for a significant rally.

Fortunately, identifying an influx of volume can be quite easy with the right tools.

Most investors tend to steer clear of the market during the downside.

A return of investors’ activity is often observed when the market starts to warm up.

In this case, the oversold conditions, plus the fact that the price is approaching a tested support level may contribute to more interest from investors.

Such was the case with UNI’s address activity which increased in the last 24 hours.

Now that UNI is oversold and address activity has started increasing, the probability of a bullish pivot is notably higher.

The dissipation of FUD especially regarding Mt. Gox Bitcoin may also support UNI’s bounce back.

Litecoin outperformed Bitcoin, but not in a way you think