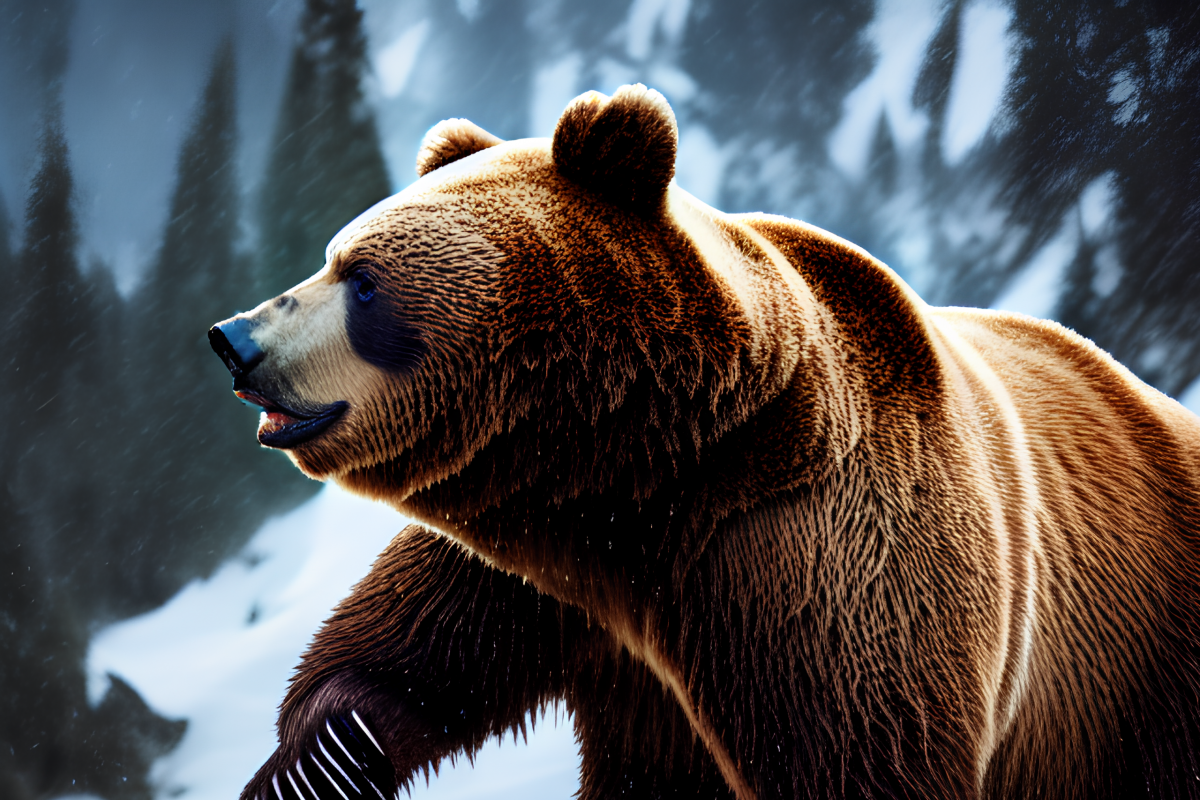 Uniswap, in a recent update, announced that they reached a new milestone in terms of trading volume and the count of unique users. Despite reaching these milestones, data from Dune Analytics suggested that the DEX still had a long way to go.

According to the data, Uniswap’s monthly volume fell materially over the past few months. After August, it declined from $38 billion to $17.2 billion. If this decline in monthly volume continues, it could impact DEX’s ability to generate revenue in the future. 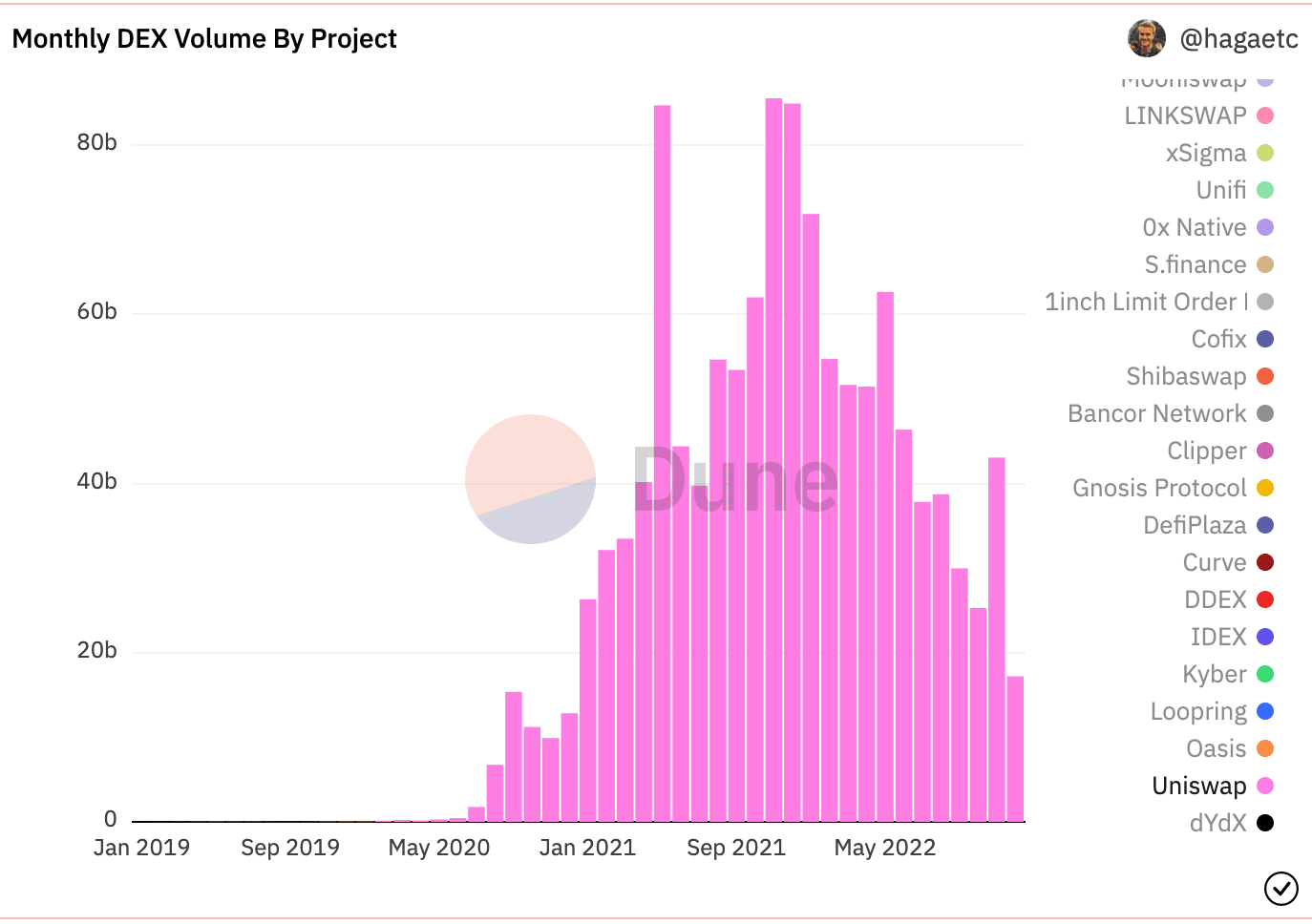 Along with its revenue, Uniswap’s TVL also declined. In the past three months, the TVL collected by Uniswap fell from $3.3 billion to $2.4 billion.

However, the DeFi sector wasn’t the only space where Uniswap witnessed a decline in growth. Another area where Uniswap wasn’t able to perform well- was the NFT sector.

According to data provided by Dune Analytics, the number of daily NFT transactions on the Uniswap network decreased significantly over the past few days. Subsequently, the NFT volume also fell. 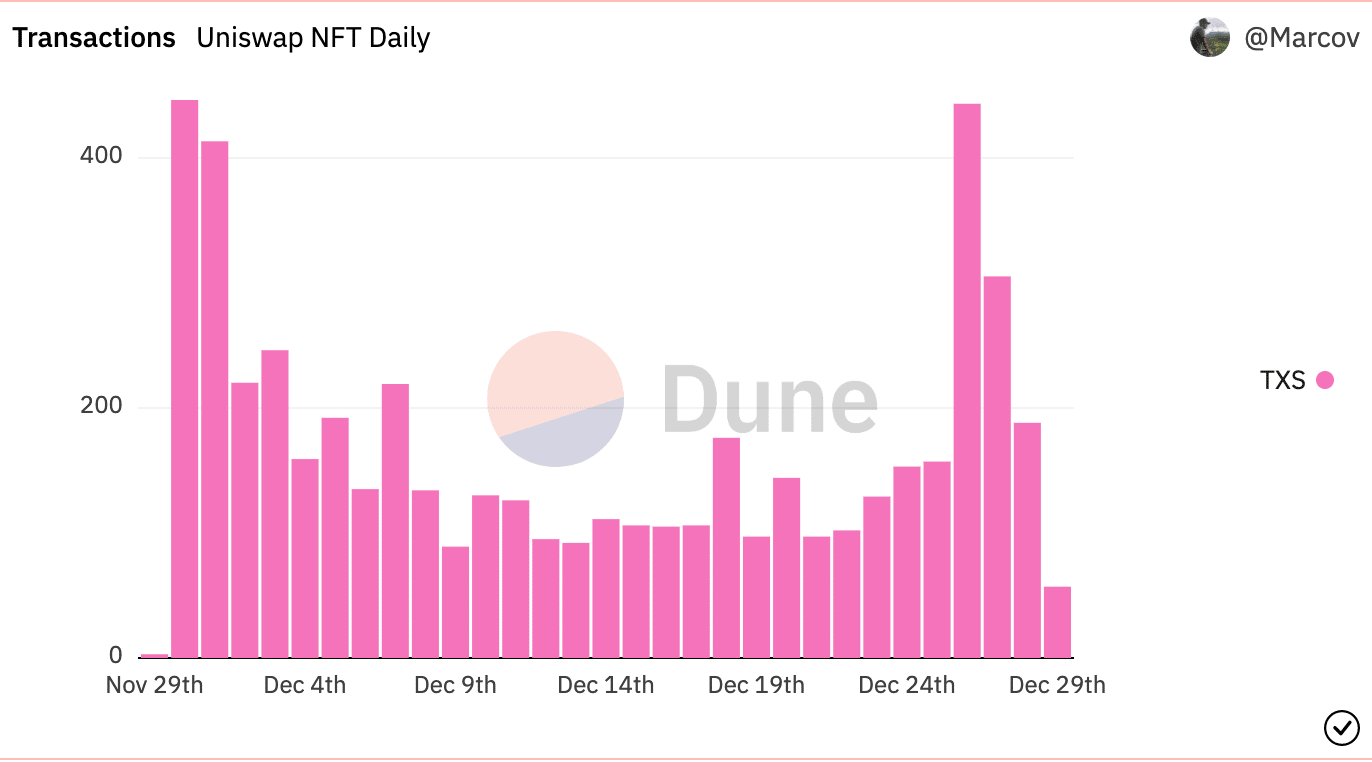 The activity on the DEX started to affect the performance of the UNI token.

According to data provided by Santiment, UNI’s network growth declined materially over the past month. This implied that the number of times UNI was transferred for the first time from new addresses had decreased.

Coupled with the declining network growth, the transaction count of UNI also fell, indicating a lack of activity.

Due to these factors, the whale interest in the token also decreased. This was indicated by the decreasing percentage of UNI supply held by top addresses.

Even so, Uniswap still continued to dominate the DEX market share and captured 56.8% of the overall DEX market.

It remains to be seen whether Uniswap’s dominance will continue in the upcoming year or if other DEXs will manage to challenge Uniswap for the throne.

Going short on Solana [SOL]? Here’s what you need to know

VeChain: Can VeSea’s achievement help VET on its price front?