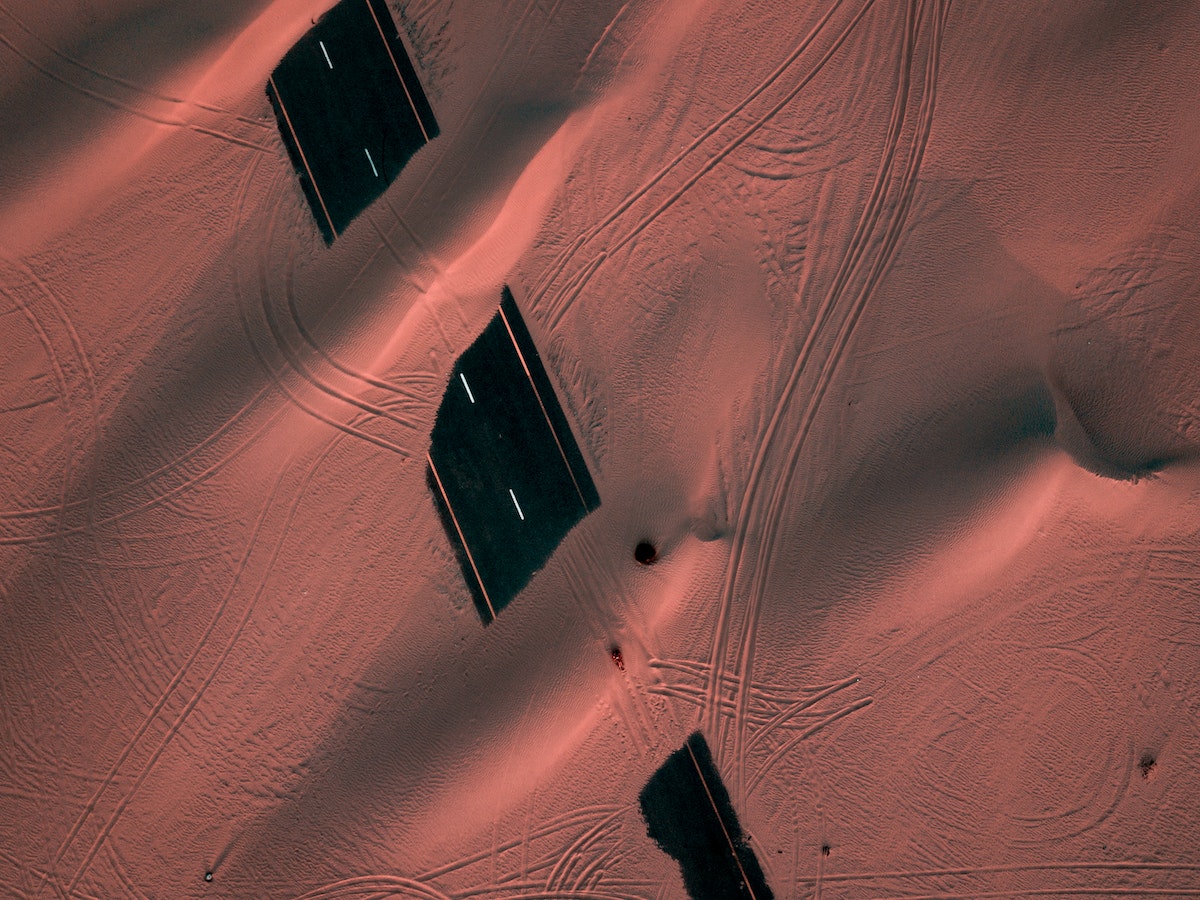 Despite recent partnerships, The Sandbox [SAND], a blockchain gaming platform, has been under heavy selling pressure.

Recently, The Sandbox partnered with Wunderman Thompson, a global advertising firm, to engage in an immersive Web3 experience. The Sandbox also hired OpenZepellin, a leading blockchain security company, to protect its ecosystem.

Although these partnerships changed investor sentiment, holders have not seen any gains. At press time, SAND was down sharply and could break out below these support levels.

SAND’s breakout from the parallel channel: will bears sustain the momentum? 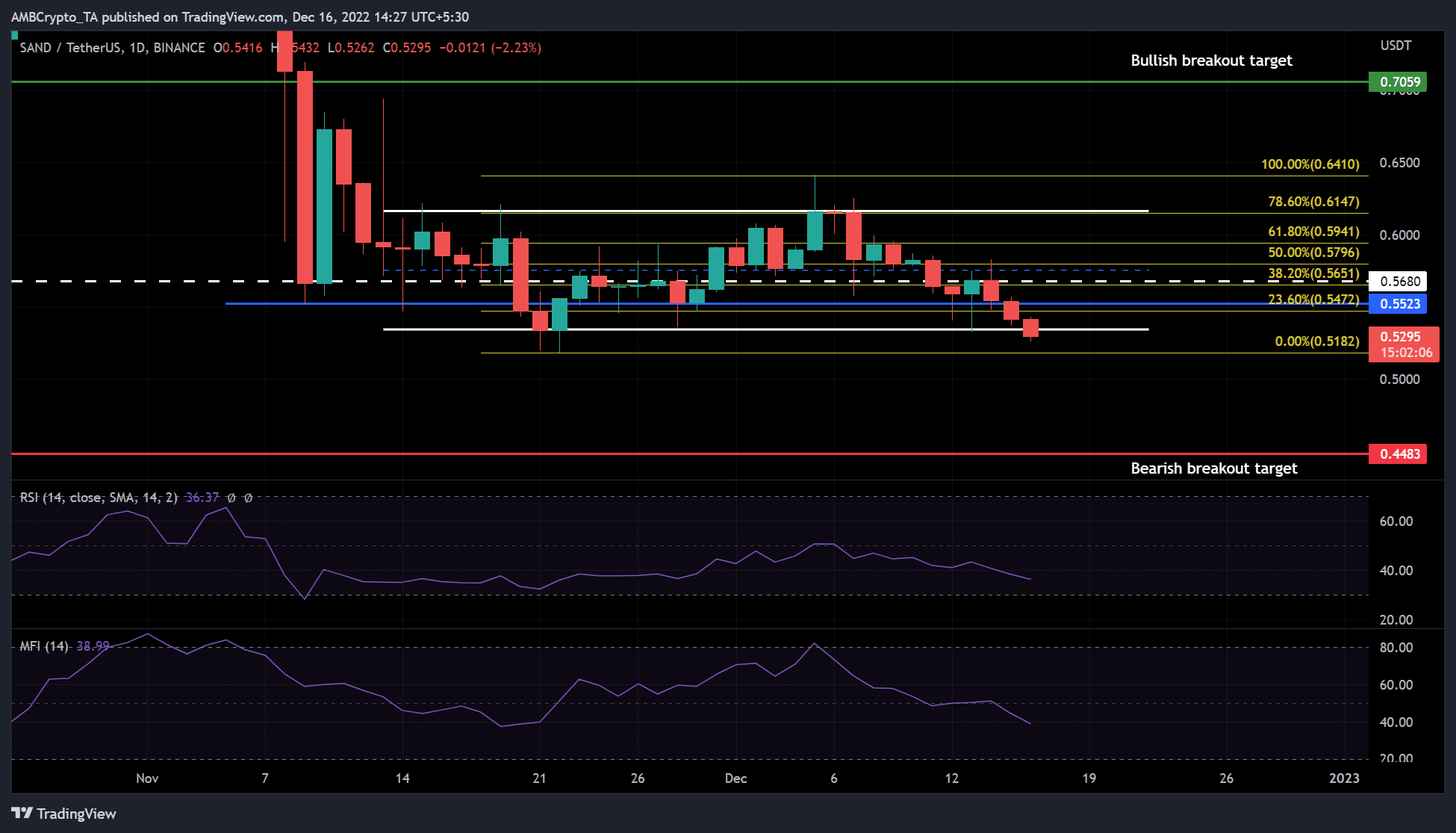 A convincing breakout to the downside could see SAND break below $0.5182 and target $0.4483. Technical indicators suggest that selling pressure could continue.

For example, the Relative Strength Index (RSI) was at 36, well below the neutral 50 level, with a downtick. This showed that the selling pressure had increased massively.

Similarly, the Money Flow Index (MFI) pulled back from the overbought zone and moved slightly toward the oversold zone. This indicated that the market was in an intense distribution phase as investors dumped their holdings.

Therefore, based on the height of the parallel channel, SAND could fall as low as $0.4483.

However, an intraday candlestick close above the 23.6% Fib level ($0.5472) will invalidate the above forecast. On such an upside move, SAND will face some resistance, including the mid-point of the parallel channel at $0.5756.

According to Santiment, the weighted sentiment of SAND continued to rise since 6 December. However, the 365-day MVRV (Market Value to Realized Value) ratio moved in the opposite direction, falling over the same period. This showed that investors’ outlook on SAND improved, while long-term holders are yet to see gains.

In addition, SAND’s trading volume decreased in the last two days, undermining the buying pressure. Therefore, selling pressure may increase and push the price of SAND down.