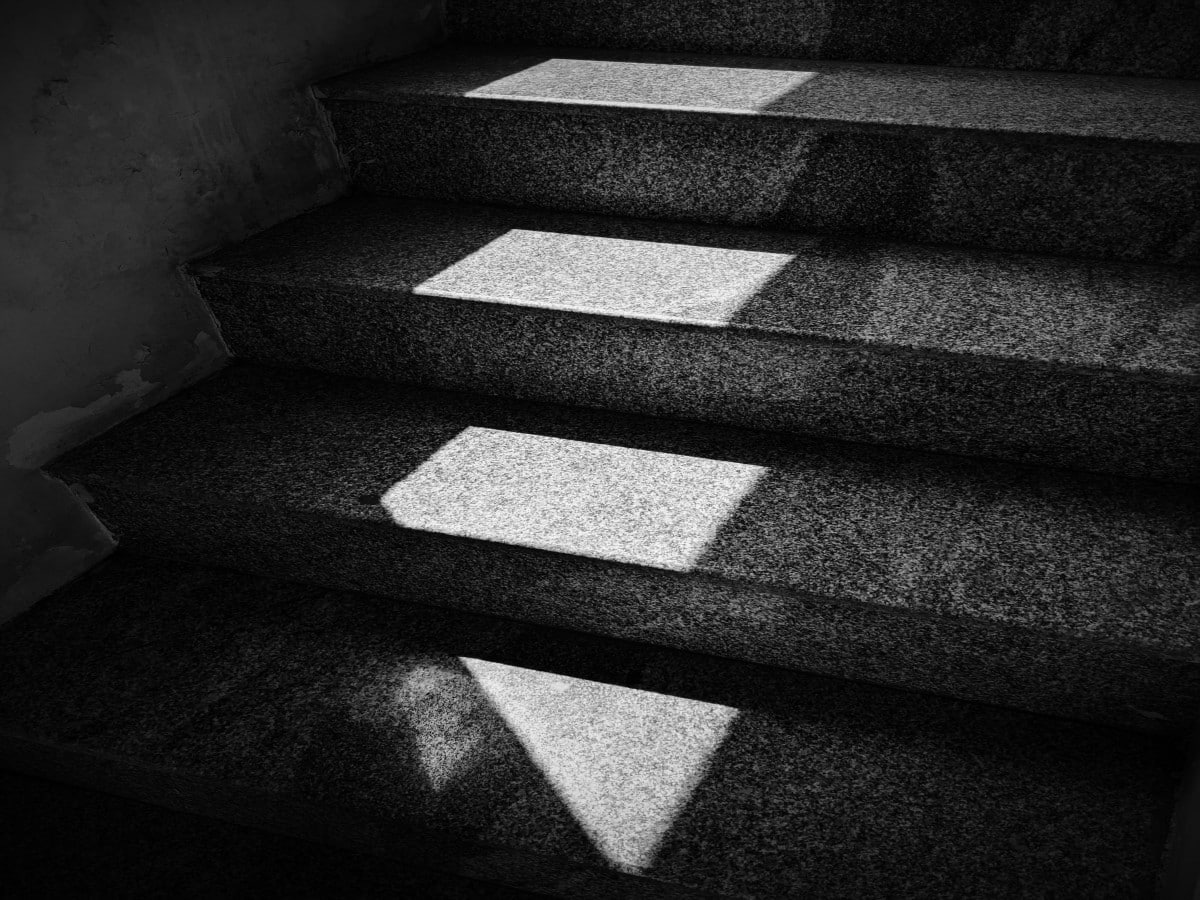 YFI, the native token that powers the decentralized finance (DeFi) protocol Yearn Finance, saw a surge in its count of unique trading addresses in the past few days, on-chain data revealed.

YFI’s Age Consumed metric also saw a significant spike on 13 December, the first time since FTX collapsed. An increase in Age Consumed suggests that a large number of previously inactive tokens were being moved between addresses, potentially indicating a significant change in the behavior of long-term holders.

The rally in the count of daily active addresses on the YFI network and its Age Consumed metric came after the announcement of the launch of Yearn’s vaults on Ledger, the most popular hardware wallet provider, on 12 December.

The movement of long-held YFI tokens might be old hands moving their YFI holdings onto Yearn’s vaults on the hardware wallet to benefit from promised risk-adjusted yields.

YFI tells a tale of a decline

The correlation that exists between a crypto asset’s daily active addresses and its price makes it such that growth in the former often results in a corresponding growth in the latter.

However, this was different here. Despite the growth in the count of unique addresses that traded YFI in the past few days, its price declined consistently. In fact, YFI’s price fell by 12% in the last week, data from CoinMarketCap revealed.

YFI’s price and the count of its active addresses moving in opposite directions created a bearish divergence. This showed that the possibility of a further price decline was high.

Further, the rally in the asset’s social dominance within the same period meant that investor hysteria saturated the market. This was mere noise without a corresponding price rally and is often followed by further price drawdown.

In addition to a steady decline in value, YFI holders consistently logged losses on their investments since the beginning of the year, data from Santiment revealed.

YFI’s market-value-to-realized-value ratio (MVRV) turned negative on 10 January and has persistently returned negative values. As of press time, this stood at -56.25%. It meant that if all YFI holders sold their holdings at the current price, they would register losses.

Lastly, the negative sentiment that trailed YFI contributed to its persistent decline in value, and for any significant price rally to occur, investors’ conviction has to change.

Going short on SAND? Traders should watch for this possible patterned breakout