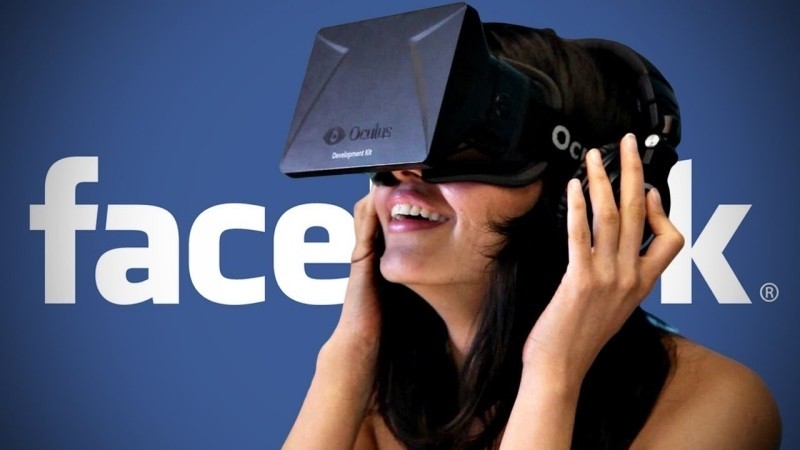 Virtual reality [VR] has attracted significant investment from technology companies over the past few years. Google Ventures, the capital investment arm of Google’s parent company, Alphabet, has previously invested over $500 million in VR company, Magic Leap. This investment is in addition to the development of Google’s own products including Daydream and Cardboard.

In the interview, he described his new VR venture and visions for the future of the market, expressing his belief that “VR is the final medium.” Market forecasts predicting that VR will grow to $55 billion by 2021 appear to support his view.

As things stand though, VR does not seem to be gaining the mass adoption that it needs to justify these investments and forecasts. More skeptical observers have implied that it could take years for VR to reach a tipping point for adoption.

Even industry insiders have commented that brands need more education if they are to embrace VR as a marketing tool, taking the travel industry as an example of where VR can be used to showcase destinations and experiences.

Commercial adoption offers other opportunities for VR companies beyond individual consumers. Skills training is one example, particularly in high-stakes jobs like surgery. Trainee surgeons can now learn and test their skills in a VR environment before they operate on a patient. 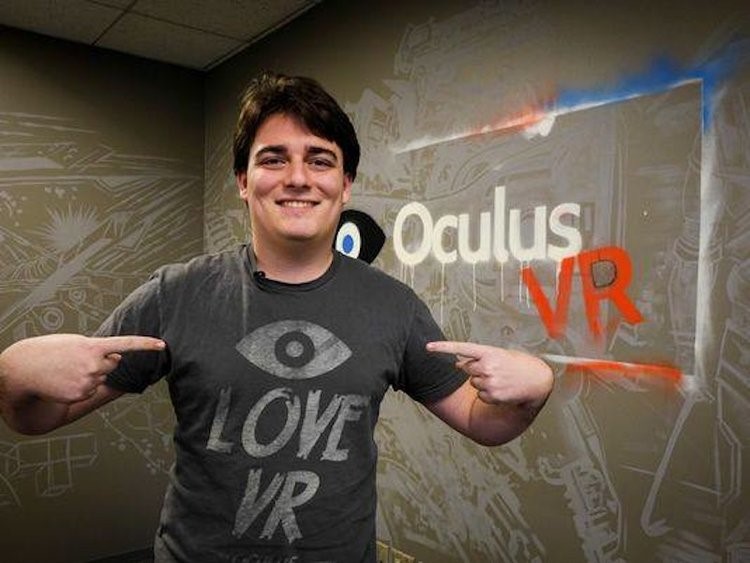 Pilots have long been trained using aviation simulators. Palmer Luckey pointed out, during his Vanity Fair interview, that while consumers may not pay for a 5% enhancement to their viewing experience, institutions such as the military would opt for technology that can provide a 5% advantage.

However, even with the increasing uptake of VR in training and education, the market still needs to reach a tipping point. Could blockchain provide the answer?

One VR company is now building its long-term vision around blockchain, aiming to make VR users of everyday consumers of sports and entertainment. Ceek has already built up an active user base of its headset and VR content through collaborations with big music stars namely Katy Perry, U2, Megadeth, and Lady Gaga.

Users can download the Ceek smartphone app from either Google Play or Apple App Store, and start watching their favorite acts on a Ceek headset, streaming straight from their phones.

However, the company is now leveraging the use of blockchain to create a “digital entertainment metaverse,” incentivizing artists to produce, and fans to consume VR content in a bid to increase mainstream adoption of the technology. An artist or sports team will be able to stage an event in one of Ceek’s digital venues and sell virtual tickets, which fans can purchase using the CEEK digital tokens. 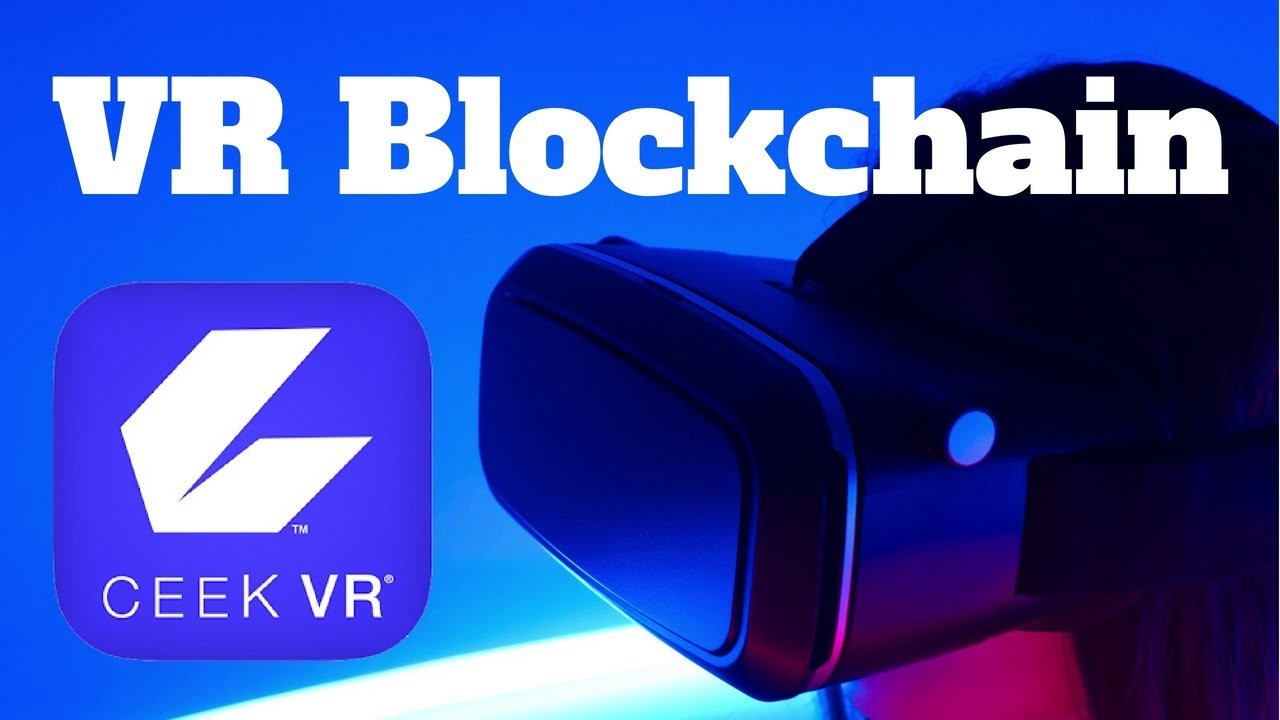 By providing content in VR, artists can access audiences in remote place; fans who would otherwise be unable to attend their live concerts and events. This also increases the reach of VR to audiences who would perhaps otherwise not use the technology.

To further enhance the overall VR experience, Ceek has also recently announced that it is set to launch its own 4D audio headphones, which will provide its users with fully immersive audio-visual VR. The headphones incorporate interactive audio. This allows the user to hear sounds that change as they move within the VR environment, in the same way that we hear sounds relative to our position in real-life.

Creating this kind of rich sound experience provides a further enticement for would-be concert-goers to purchase a virtual ticket with digital tokens, so they can watch their favorite acts perform in VR.

The VR industry as a whole appears to understand that a boost is needed to enable more mainstream adoption of the technology. This is part of the reason that prices have been steadily reducing over recent years. However, making cheaper headsets is not the only answer, when audiences are required to opt into pricey hardware or are tied down to content from just one provider.

Releasing a standalone headset, one that does not require additional hardware such as a gaming console or even a phone, has been a popular move by manufacturers during 2018. HTC now has its standalone HTV Vive Focus, while Oculus has released the Oculus Go. 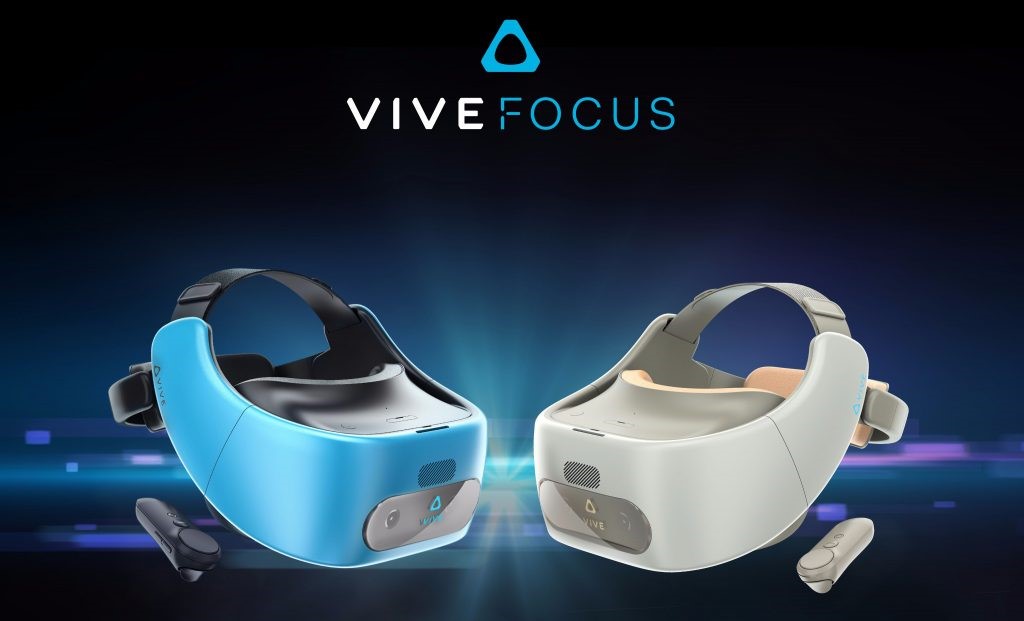 The Oculus Go also shares an app ecosystem with the Samsung Gear VR, meaning any game released for the Gear VR can also be played on the Oculus Go. Increasing content libraries through sharing between manufacturers is a savvy move that will make buying a headset seem like a better investment.

Ceek is also in the process of distributing its content to other VR manufacturers such as Facebook’s Oculus VR and Samsung’s Gear VR, with upcoming partnerships planned for sharing content with Microsoft’s Mixed Reality and HTC Vive.

The Tipping Point Is in Sight

Although it is true that the VR market has shown signs of sluggishness, all these developments provide positive indications that VR is now starting to appeal to a far broader base of consumers than ever before.

The incorporation of a blockchain token economy, as well as more accessible headsets, a rich audiovisual experience and integration between VR content providers and headset manufacturers, will create a more robust market than the current consumer base of hardcore gaming enthusiasts. It seems that mass adoption of VR could be right around the corner.

The use of Bitcoin in gambling