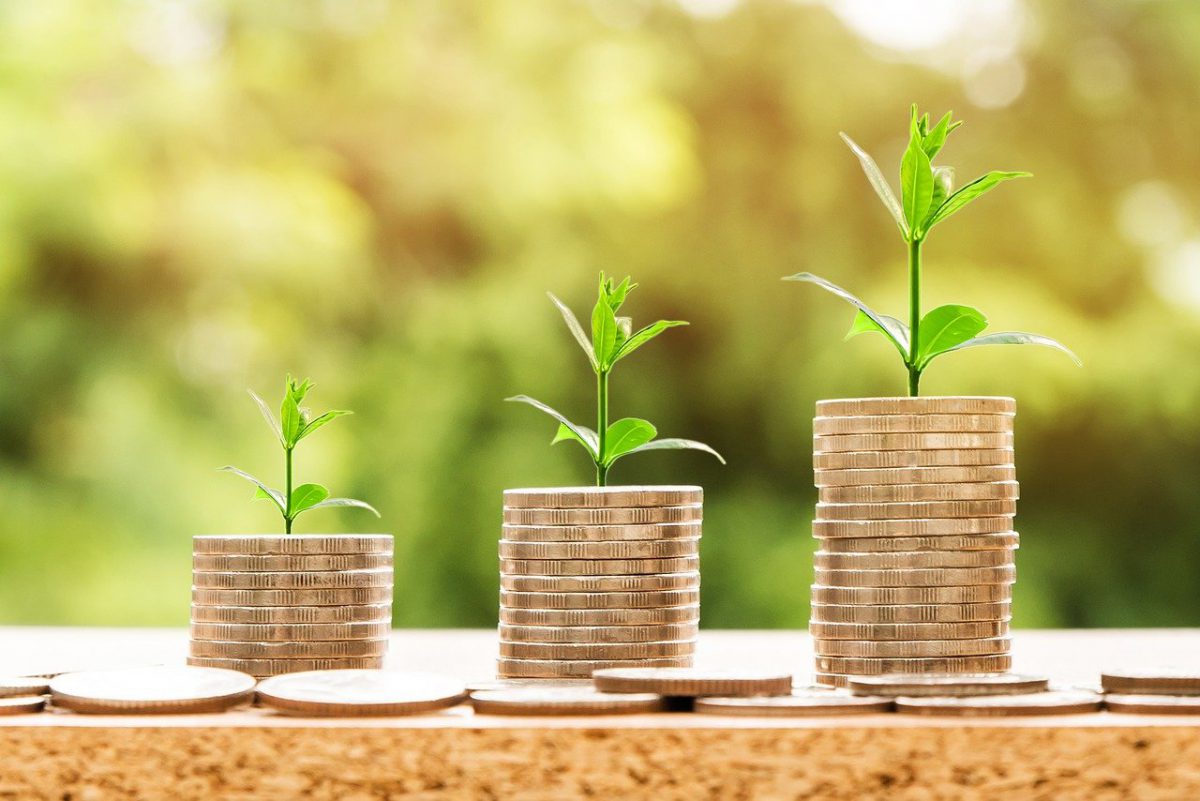 Bitcoin’s price has been appreciating since January 2021 however the rally has now hit a brief halt. The BTC price has been progressing sideways with few drops under $30k. However, there has been a rise in momentum over the past few days due to Elon Musk’s support and BTC has now been trading at $37k. Interestingly, while there has been a price consolidation institutions are filling their bags with as many Bitcoins as possible.

A sign of this was visible when the whale addresses in the Bitcoin market began to rise. According to Bloqport, 200 new Bitcoin whale addresses were created since the beginning of 2021. The addresses had approximately 1,000 BTC each, making it a large chunk for an individual to hold. 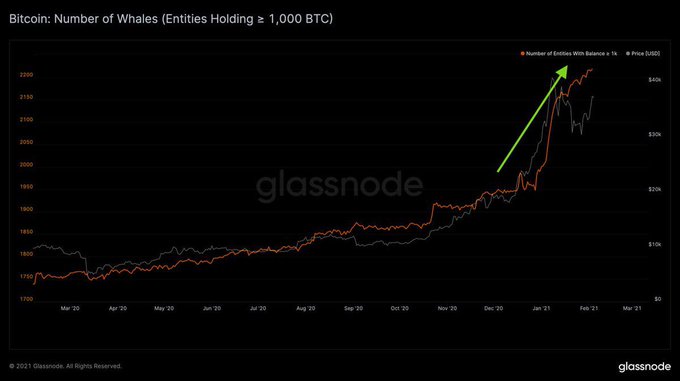 As the addresses increase, the number of Bitcoins leaving exchanges has also increased. In the past few weeks, nearly $3 billion worth of BTC left Coinbase. This was an indication that investors were unwilling to trade the digital asset and would probably hodl for now. This has been a practice observed among institutional buyers and could be an indication for more institutional money entering the crypto market.

02/04/21 UPDATE: Net Assets Under Management, Holdings per Share, and Market Price per Share for our Investment Products.

Whereas earlier, the company added 47,000 ETH worth $76.7 million in 24 hours. It was clear that Grayscale investors were supporting the performance of the largest altcoin.

However, like Bitcoin, Ethereum was also being held in private wallets and not on exchanges. Data suggested that Ethereum on exchanges has been rapidly falling, while the price witnessed an upward trend.

The ETH on exchanges has hit a low of 21 million. This data, however, highlighted the investors’ behavior to hold the digital asset than to trade it, with a chunk also using ETH in staking pools.

What crypto’s second wave means for the future of Bitcoin

Bitcoin: Here’s what you can look at to minimize risk