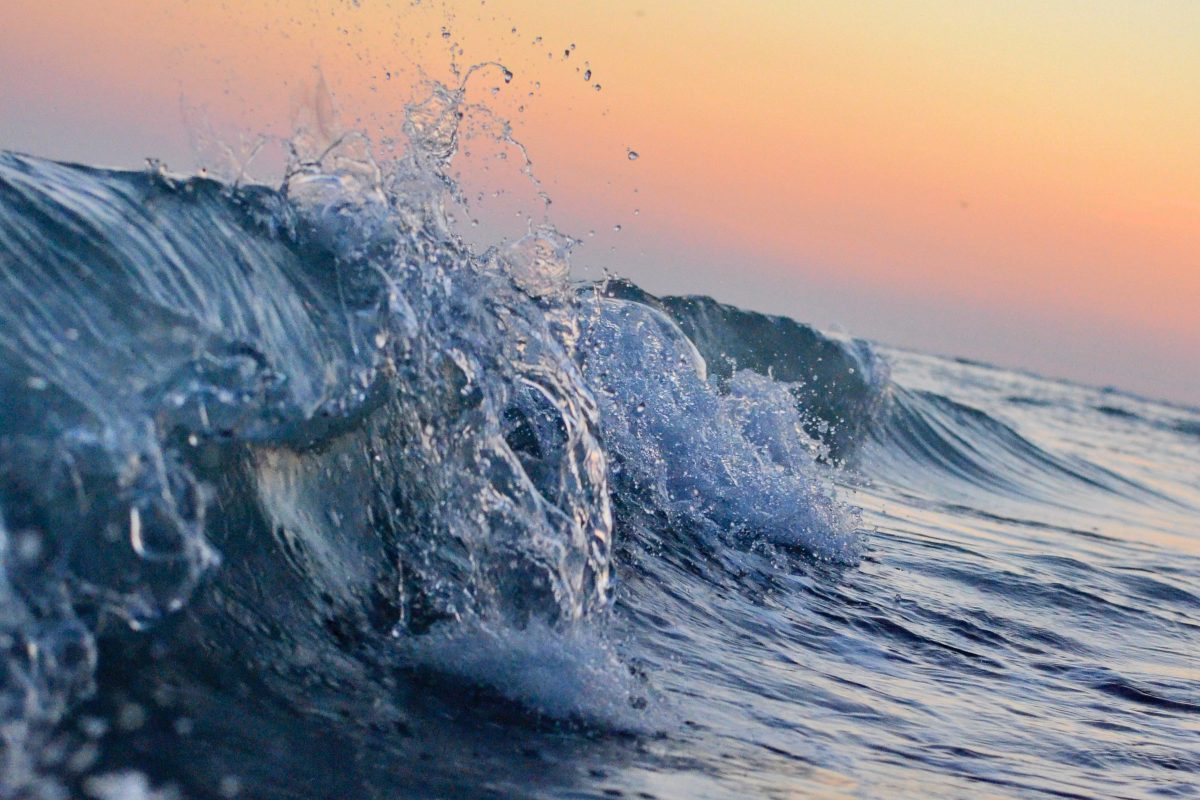 Cryptocurrency waves correspond with critical events in the crypto -market’s timeline, and they point towards a shift or upcoming change in trend. The first wave corresponds with Bitcoin’s bull run of 2017, where the bailout of mortgage-punting banks was at its peak. Within weeks, Bitcoin’s price dropped over 50% and ended in a near wipeout of its market capitalization. The 2020 monetary intervention driven by the pandemic and the government’s response to it, acted as a breaking point in the second wave.

Though there are several crypto narratives, like Bitcoin’s digital gold narrative and Ethereum’s rally fueled by DeFi, the resurgence to ATH for both assets is closely based on their immunity. Based on the immunity, the narratives have fueled portfolios, both retail and institutional right from the early stages of Bitcoin’s market cycle where the price was below $15000.

So the Digital Gold narrative, which has emerged as the most popular one among institutional traders, meant that the immunity against inflation and fiat debasement and the DeFi narrative of Ethereum means immunity against trading halts and asset seizures. The second wave has improved slippage in Ethereum and increased its liquidity without compromising on the returns. 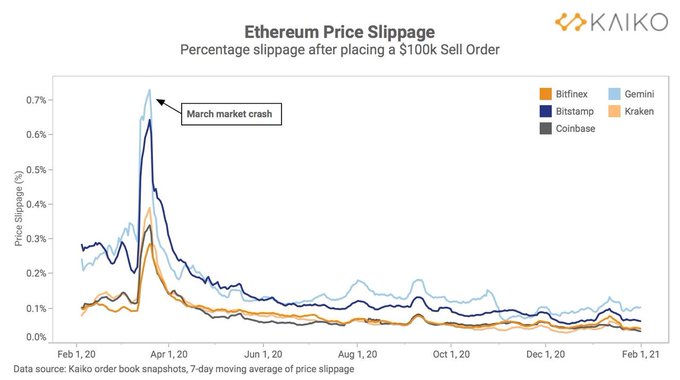 Based on this chart from TokenData, the slippage is now far lower than it was a year ago. The March market crash marks a steep drop in percentage slippage. The new slippage, close to 0.1 percent, makes it much easier and lucrative for retail traders to trade Ethereum on spot exchanges. For Bitcoin, it has led to a drop in the percentage of Bitcoin allocation for improving risk-adjusted returns, in the past year.

If you are wondering how large of a Bitcoin allocation you require in your portfolio to boost its risk-adjusted return, the answer is – not a large one, based on Ecoinometrics’ research. Have 15% of your portfolio filled with Bitcoin gives a massive improvement over portfolios with no Bitcoin allocation. This is similar to what institutions like MicroStrategy have done, by adding Bitcoin to their balance sheet. They purchased this Bitcoin using cash from their business and it has given significant returns in both the stock price and their portfolio. Overall risk-adjusted returns on retail trader’s portfolio are expected to further increase and see vertical growth as Ethereum continues to remain undervalued and Bitcoin rallies to hit new ATH in the short-term.