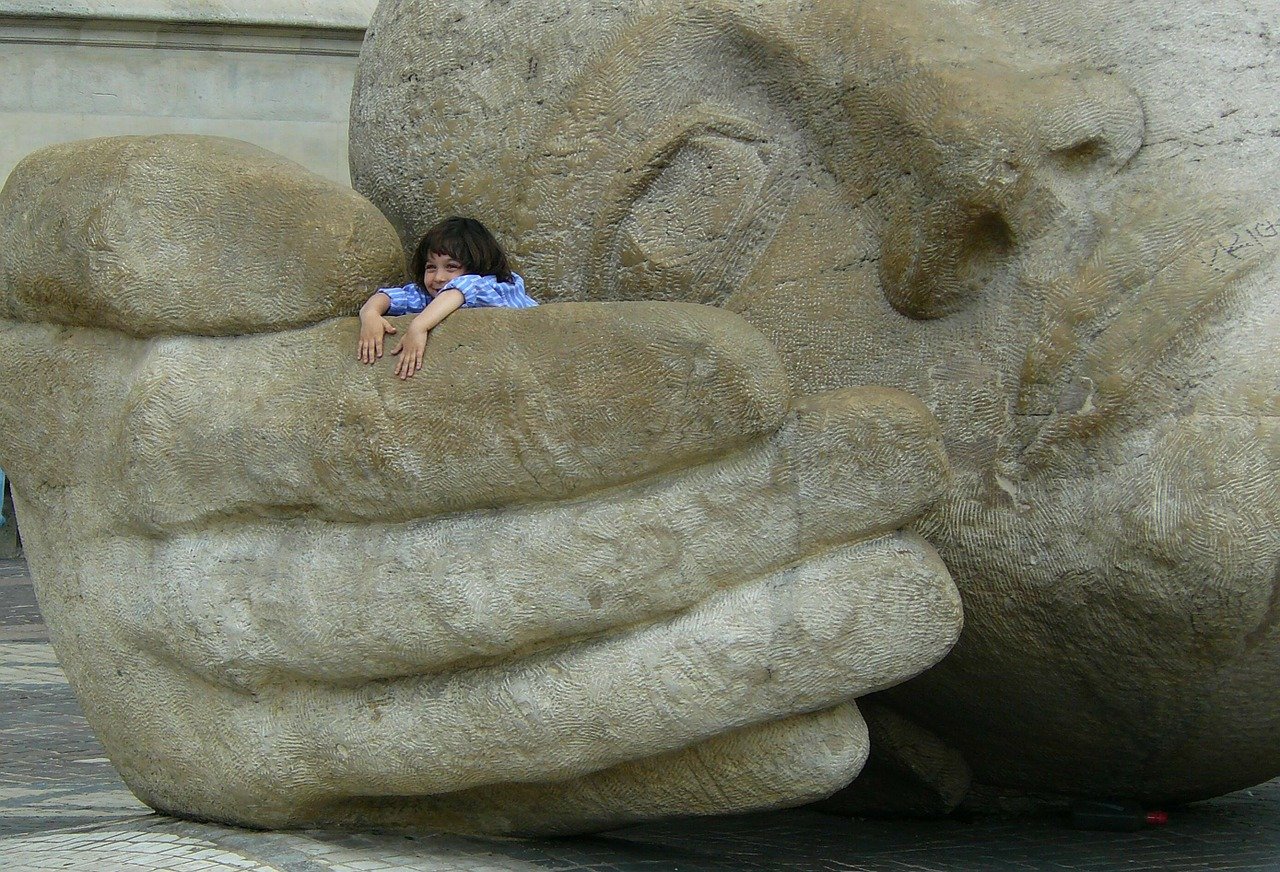 In a recent interview with CNBC Squawk Box Michael Sonnenshein, CEO at Grayscale Investments addressed Tesla’s recent Bitcoin investment that fuelled a fresh BTC rally. According to Sonnenshein, institutional investors seem to recognize that they don’t need to invest in Bitcoin “all at once.”

So you’re seeing corporations think about anywhere from, on the low end, 25 basis points, to, on the higher end, maybe 100 or 200 basis points over time.

Many in the sector feel that Tesla’s investment involved “a lot of money,” but companies could follow Elon Musk’s example, nevertheless. Meanwhile, critics like economist Nouriel Roubini remain  opposed to the idea that companies should invest in Bitcoin, as Elon Musk’s Tesla did. He tweeted:

Nouriel Roubini: bitcoin is not a hedge against tail risk.
Elon Musk may be buying it but that doesn’t mean everyone else should follow suit
The fundamental value of Bitcoin is negative given its massive environmental cost.
My FT op-ed: https://t.co/YtyLzxhBYC via @financialtimes

Moreover, Sonnenshein thinks that future investors would rather follow MicroStrategy’s method of investing in Bitcoin i.e., in various amounts rather than Tesla’s $1.5 billion stake. He added:

They’ve [investors] seen other corporations like MicroStrategy legging into this trade over time, and they ultimately believe in the growth of this.

According to him, investors will buy Bitcoin regardless of price hikes or lows as they ultimately believe in the asset’s potential to grow over time. Sonnenshein will not be surprised to see a race among investors to add Bitcoin to their company balance sheets. He predicted that “visionary leaders in disruptive companies” will realize that the narrative surrounding Bitcoin has shifted from ‘why’ to ‘why not.’

Sonnenshein could have referred to a recent development with regard to another company’s interest in Bitcoin. CFO of Twitter, Ned Segal recently told CNBC that the social media giant could think about investing in Bitcoin if their employees and vendors seek payments in the crypto. Segal added:

We’ve [Twitter’s] done a lot of the upfront thinking to consider how we might pay employees should they ask to be paid in bitcoin, how we might pay a vendor…and whether we need to have bitcoin on our balance sheet.

We want to be thoughtful about it over time, but we haven’t made any changes yet.